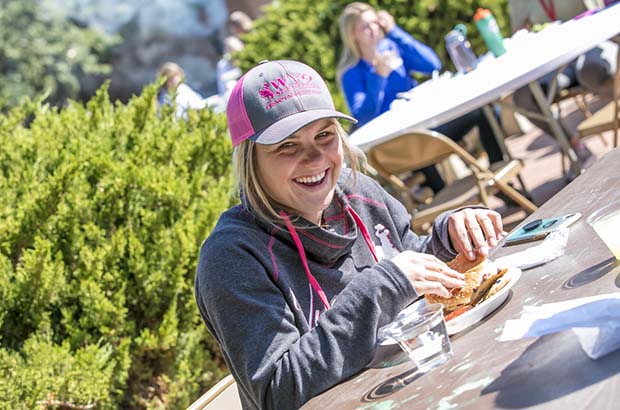 Innovation and distinction in EXPERIENCE

RECOMMENDING NWC
In a survey late last summer, 97% of NWC students said they would recommend the college to friends and family members.

LEADING INTERCOLLEGIATE ATHLETICS
After a thorough search for the right candidate, Men’s Basketball Coach Brian Erickson was selected as the college’s first full-time athletic director. During his six years of coaching, he led the Trappers to 120 wins, including a Region IX Championship in 2014-15—the team’s first in 46 years. 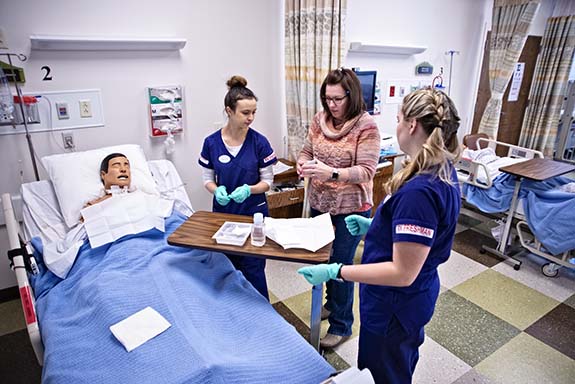 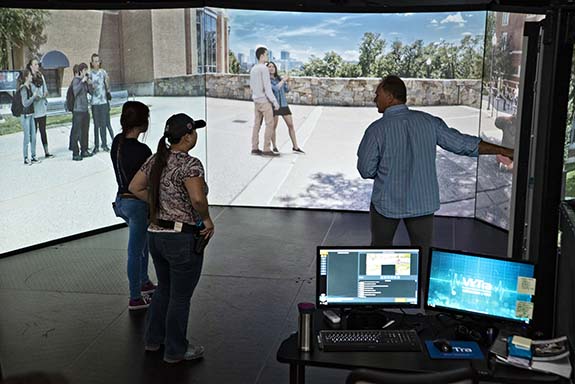 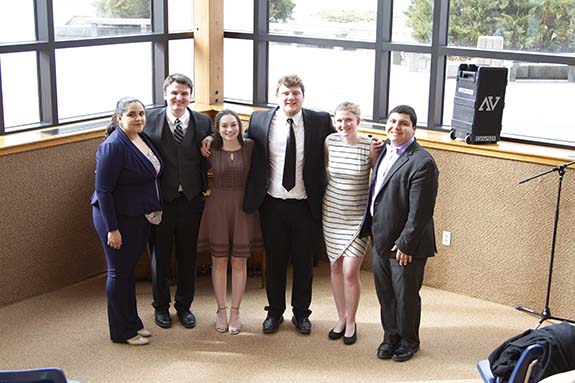