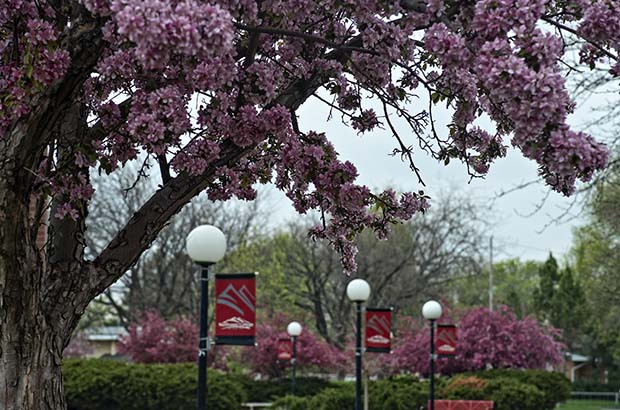 Innovation and distinction in ENVIRONMENT


CUTTING BUDGETS, PROGRAMS & SERVICES IN FACE OF REVENUE SHORTFALL
In preparing next year’s budget, NWC faced the grim task of cutting approximately $1.6 million in annual expenditures. The 2019-20 budget accommodated 1) the Board’s spring 2018 action to provide a 4% cost-of-living adjustment for employees in 2018-19 and 2) about $600,000 in tuition revenue loss from decreased enrollment. Reductions for the coming year include loss of positions after resignations or retirements, reductions in force, eliminating instructional programs and scaling back or discontinuing services. This followed cutting nearly $2.3 million for FY17, including program eliminations and positions.

COMMITTING TO EMPLOYEE COMPENSATION
A Board-approved 4% cost of living adjustment (COLA) for all employees was the centerpiece of NWC’s 2018-19 budget. Additional increases were awarded for those still behind market after the COLA was applied. The action, taken in order to effectively recruit and retain employees, represented a nearly $1M investment in employees, who had not received meaningful college-funded increases since 2012-13.

CREATING A POSITIVE AUDIT OUTCOME
In a report from the college’s auditing firm, the Board of Trustees was presented with a clear audit for the 2017-2018 fiscal year. No instances of noncompliance or other matters that are required to be reported under Government Auditing Standards were found.


CO-CHAIRING STATEWIDE COUNCIL
NWC President Stefani Hicswa co-chaired the state’s Educational Attainment Executive Council impaneled by former Governor Matthew Mead as recommended in a report from a statewide initiative titled ENDOW—Economically Needed Diversity Options for Wyoming. The college hosted one of several listening sessions throughout the state to seek public input regarding how educational attainment goals can be met. 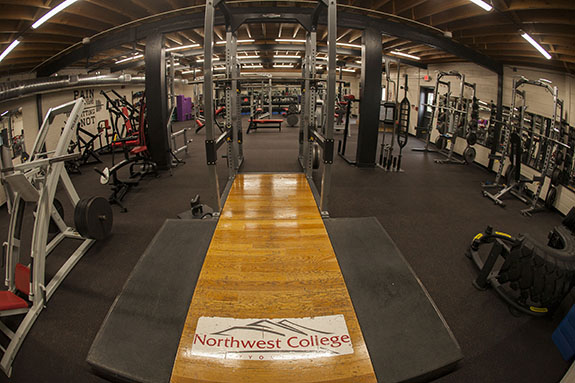