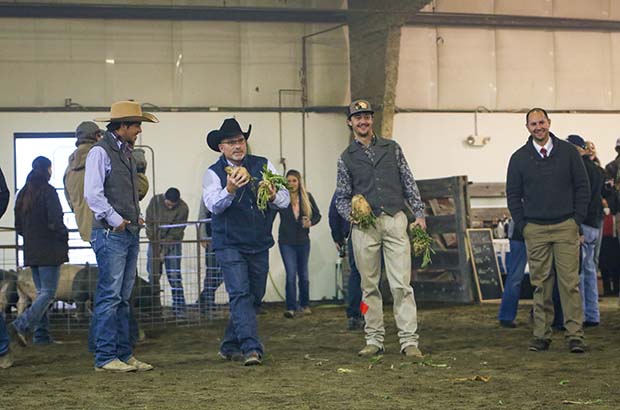 Innovation and distinction in CONNECTIONS

RETRAINING LAID-OFF WORKERS
Following news of layoffs at Cody Labs, the college offered retraining funds for affected workers. The NWC Foundation, a private, nonprofit corporation that secures and manages gifts on behalf of the college, committed up to $70,000 over a two-year period for tuition and fees to help employees refocus their careers.


TRAINING LAW ENFORCEMENT OFFICERS
NWC’s Criminal Justice program hosted law enforcement training for more than 280 officers from Wyoming, Montana and Idaho. Training included exposure to the college’s state-of-the-art Firearms Simulator and presentations by the director of Sheepdog Seminars/The Bulletproof MindsetGroup International, one of the world’s foremost experts in the field of human aggression and the roots of violence and violent crime.


LEADING THE WAY
This year’s Park County Leadership Institute (PCLI), sponsored by the college, featured a variety of topics and speakers for emerging and established leaders alike. Created in 1996, the organization aims to encourage individuals to build relationships within their business and community, balance personal and professional growth, develop leadership skills through education, and inspire participants to take on leadership roles through interactive learning experiences.

WINNING STATEWIDE AWARD
Board of Trustees President Dusty Spomer of Powell was honored with the statewide Trustee Leadership Award presented by the Wyoming Association of Community College Trustees. A Wyoming native, Spomer joined the Board in 2014. A chief operating officer for T-O Engineers, Spomer is responsible for the company’s 140 employees and operations in eight states.


HONORING AN ALUMNUS
A retired food company executive, Cal Jacobs has turned his attention to championing philanthropy in his community. Retiring as President and General Manager of Rochelle Foods, a subsidiary of Hormel Foods, in 2011, today Jacobs focuses on trying to wipe out hunger in Rochelle, Illinois. As President of the Rochelle Area Community Foundation, hundreds of people help support his mission of community philanthropy. Born and raised in Powell, Jacobs graduated from Northwest College in 1973 and transferred to the University of Wisconsin-Stout, where he earned a bachelor’s degree.


DRILLING FOR EMERGENCIES
To sharpen responses during emergencies, NWC continued Emergency Management Team drills, responding to a mock situation involving a flu pandemic on campus. Team members developed objectives and action plans in order to care for ill students and employees, communicate on and off campus, and link with local health care officials. 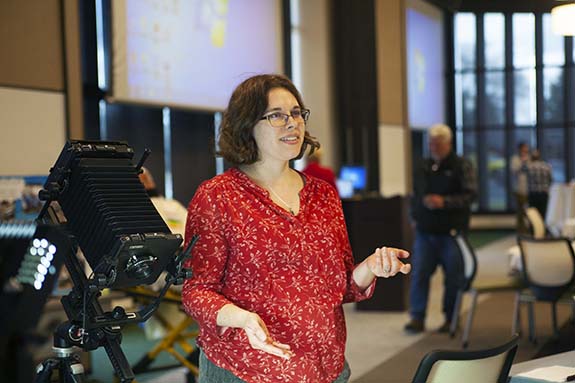 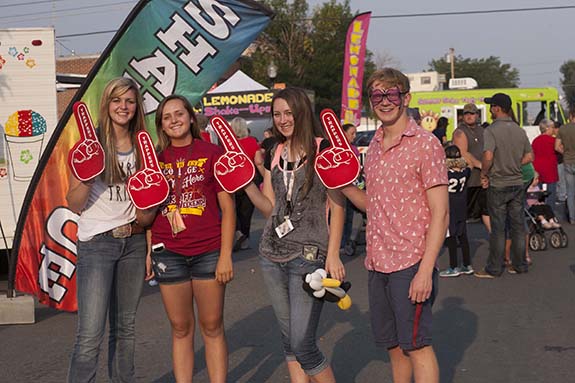 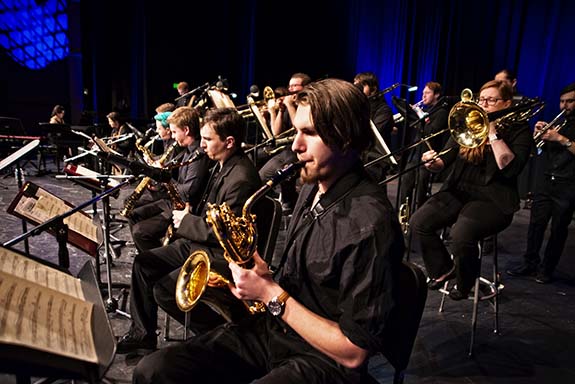 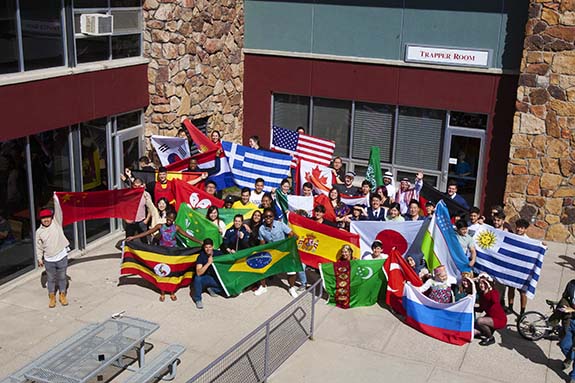