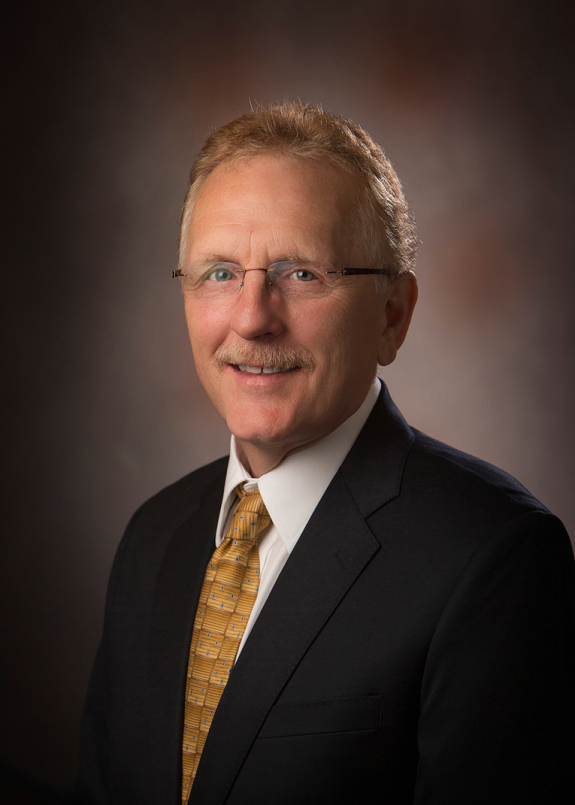 Gerry holds a bachelor’s degree in psychology, sociology, and political science from Regents College of the State University of New York, a master’s in educational psychology and a doctorate in cultural and psychological studies from the University of Nebraska-Lincoln. Prior to joining Northwest College, Gerry was Vice President of Academic Affairs at Oglala Lakota College from 2004-2012. From 1999 to 2004, he was an associate professor at Nebraska Methodist College in Omaha, where he was involved in nursing education at the undergraduate and graduate levels. Gerry has a background in statistics, research methods, and assessment, and is a consultant-evaluator for the Higher Learning Commission.

Lisa’s blended professional background draws on a history of Fortune 500 corporate, small business and higher education experience. She established her professional career in Florida where she held positions in public accounting, retail and resource management, and corporate management in the administrative services divisions for both mutual funds and separate accounts. Lisa served as Vice President of Administrative Services and Finance at Miles Community College in Montana for five years, including a stint as MCC Interim President for nearly a year. She holds a bachelor’s degree in accounting from the University of Colorado, an MBA from the University of Miami and is a certified public accountant. 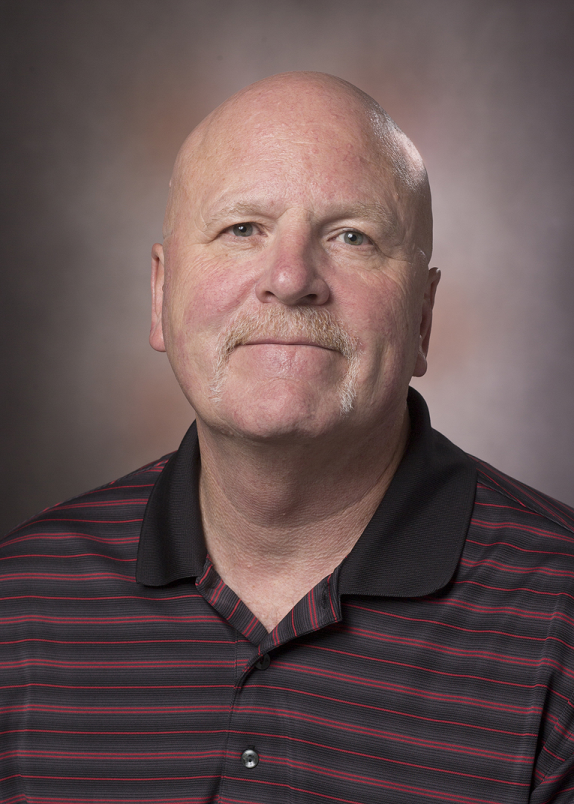