POWELL, Wyoming — Big Horn Basin residents have an opportunity to travel “‘Way Down’ South of the Border” by way of a photography exhibit opening Tuesday, May 5, in Northwest College’s SinClair Gallery. The trip was part of the Photography Field Studies course offered each spring by the Photographic Communications program at NWC.

The exhibit gets underway at 6:30 p.m. with an artists’ reception for the NWC students and community members who traveled to Argentina and Uruguay during spring break. The exhibit features their photos from the trip.

The images show what caught the eye of the individual travelers who ranged in age from teenager to retired, representing the spectrum from amateur to professional photographer, seasoned traveler to first-time adventurer.

Their photos feature many highlights from Buenos Aires, Argentina. Viewers might recognize some of the sites seen in the movie “Evita,” or be charmed by city’s oldest barrio with its colonial buildings, cobblestone streets, tango parlors, artists and dancers. The gardens and parks of the Palermo neighborhood are represented visually, as is the colorful neighborhood of La Boca, still boasting the strong European influences of its early settlers from the Italian city of Genoa.

The travelers also journeyed to the famous Argentinian Pampas; traveled down the Rio de la Plata, regarded by some as the widest river in the world; discovered the rich history of the UNESCO World Heritage site of historic Colonia del Sacramento, Uruguay, and enjoyed the Uruguayan coastline, seaside towns and cityscapes, including the boardwalk at Montevideo.

“‘Way Down’ South of the Border” hangs in SinClair Gallery throughout the summer. Located in the Orendorff Building, gallery hours are 8 a.m.-5 p.m. weekdays during spring semester. After Saturday, May 16, the gallery is open from 7 a.m.-5 p.m. Monday through Thursday and 7 a.m.-noon Fridays. 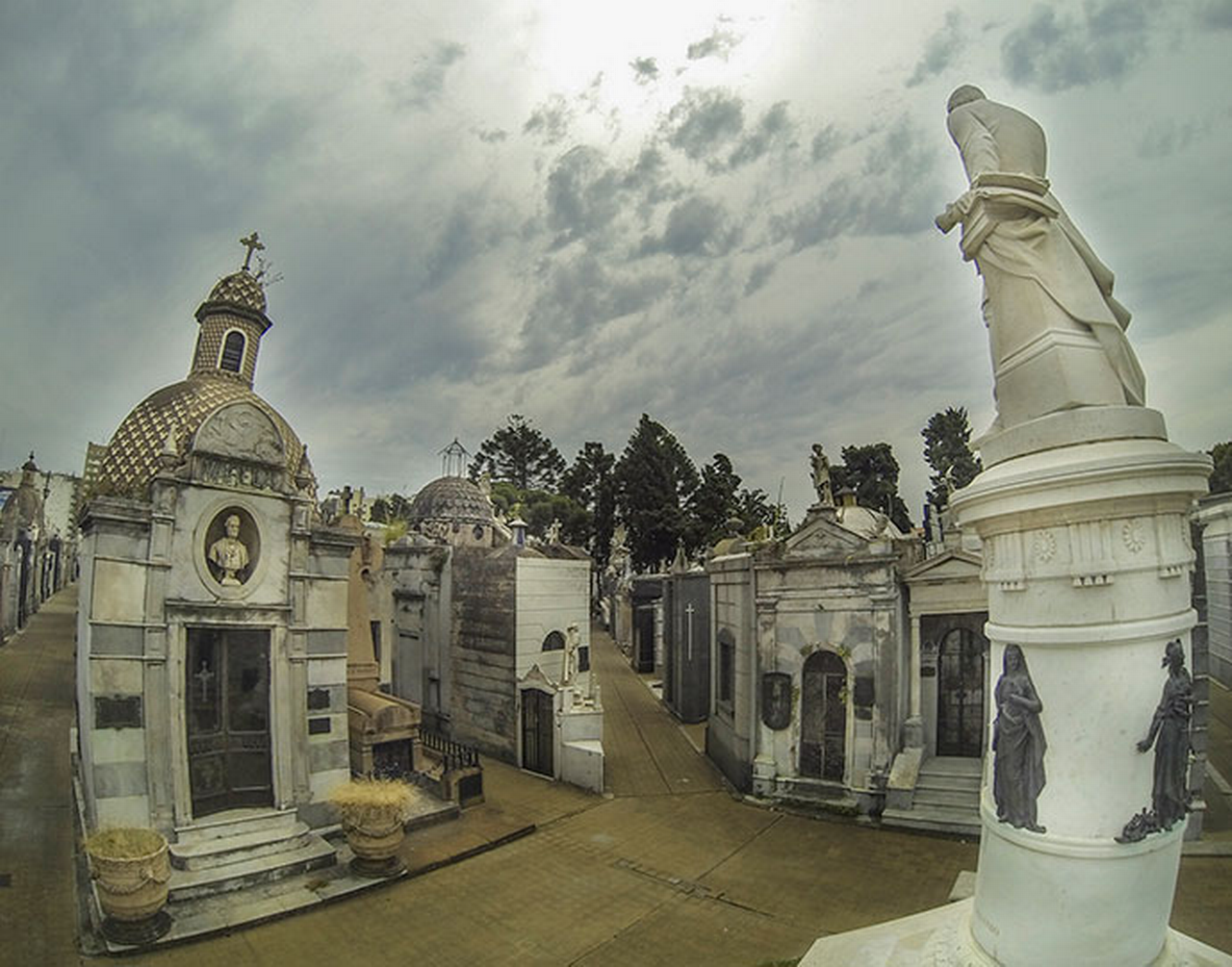 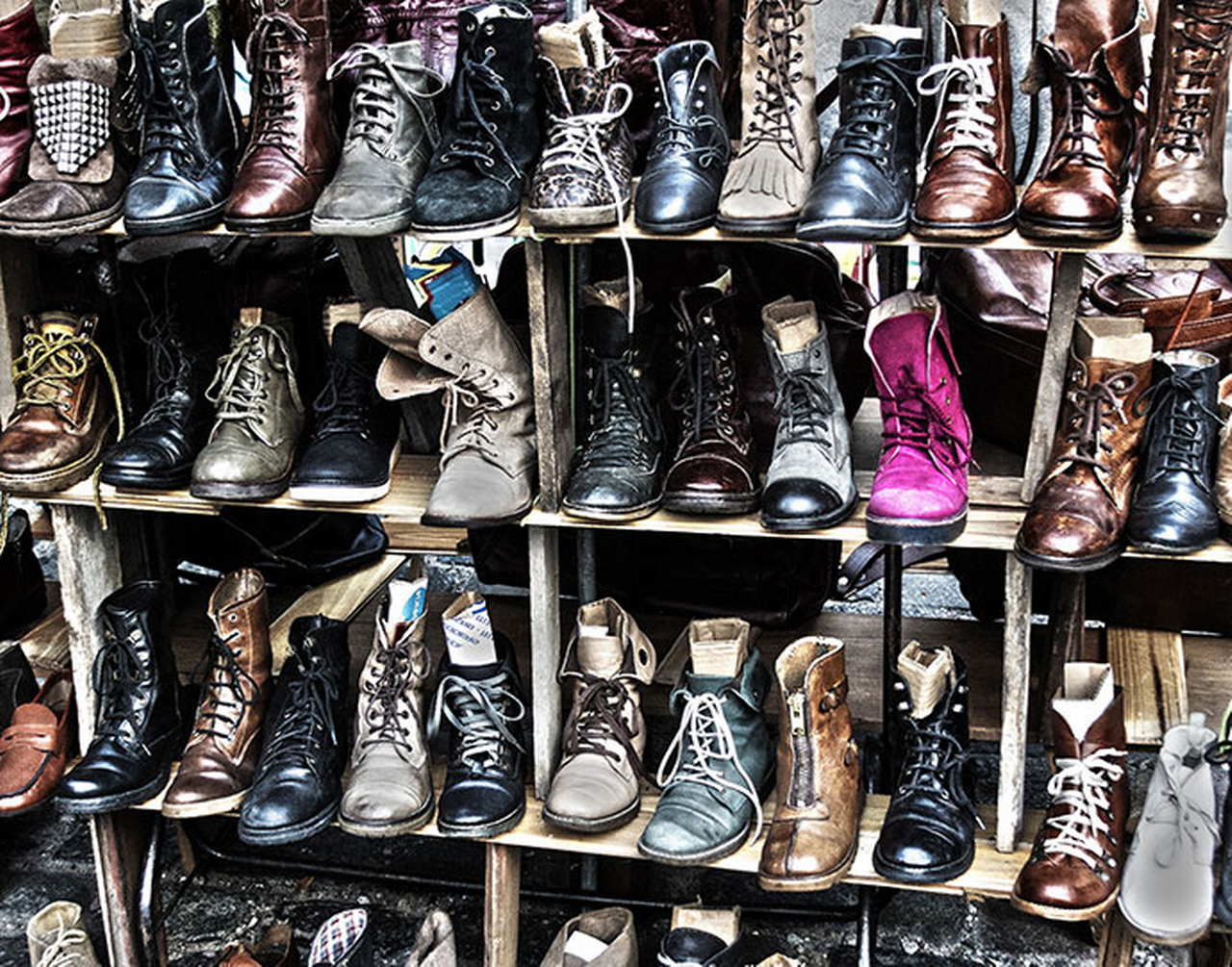 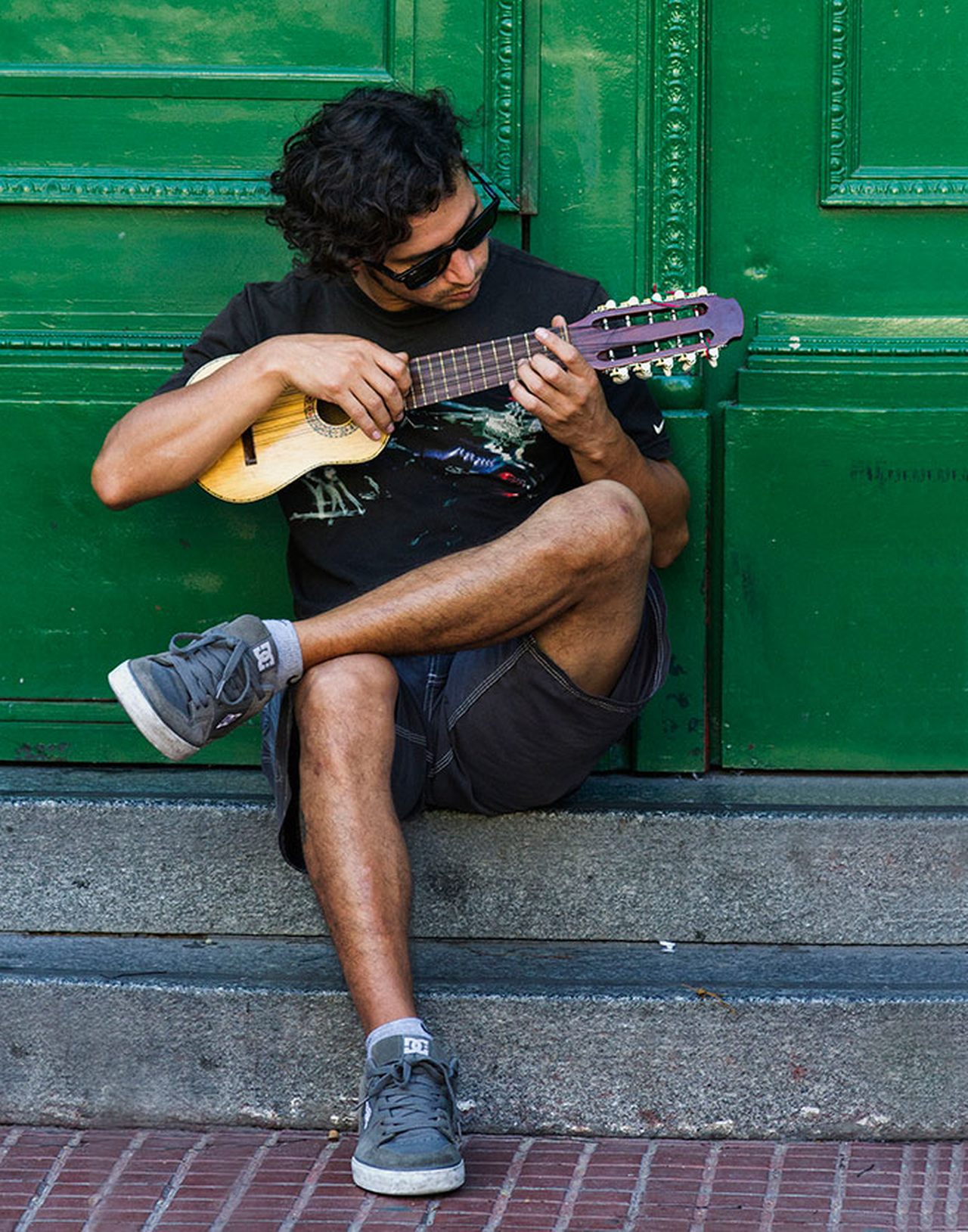