POWELL, Wyoming — Consul General of the Republic of Korea Dongman Han will visit Northwest College Thursday, Oct. 8, to talk about the current state of the Korean peninsula in a 5 p.m. program in the Yellowstone Building Conference Center.

Han will discuss South Korea’s economic development and his country’s relationship with North Korea and the United States. He’ll also touch on the popularity of Korean culture, which can be seen in America with the rise of Taekwondo and the popularity of Seoul’s Lotte World, the world’s largest indoor theme park and associated outdoor park, mall, museum and numerous other facilities.

Han has served in San Francisco as consul general since May 2013. After joining the Ministry of  Foreign Affairs in 1985, he has held secretary assignments in Algeria, the United Kingdom and Australia, as well as in the office of the president in Korea.

He holds a bachelor’s degree from Yonsei University in Korea and a master's in  international organization law from the Pantheon-Sorbonne University in Paris, France.

Han received the Order of the Service Medal in 2012. He’s written four books, including “The Next 10 Years,” a look at the future of Korea on the international stage in the decade to come.

While in the area, he will also attend a medal ceremony earlier in the day in Cody for a Korean War Memorial.

Han’s program in Powell is sponsored by NWC’s Office of Intercultural Programs. Refreshments will be served. 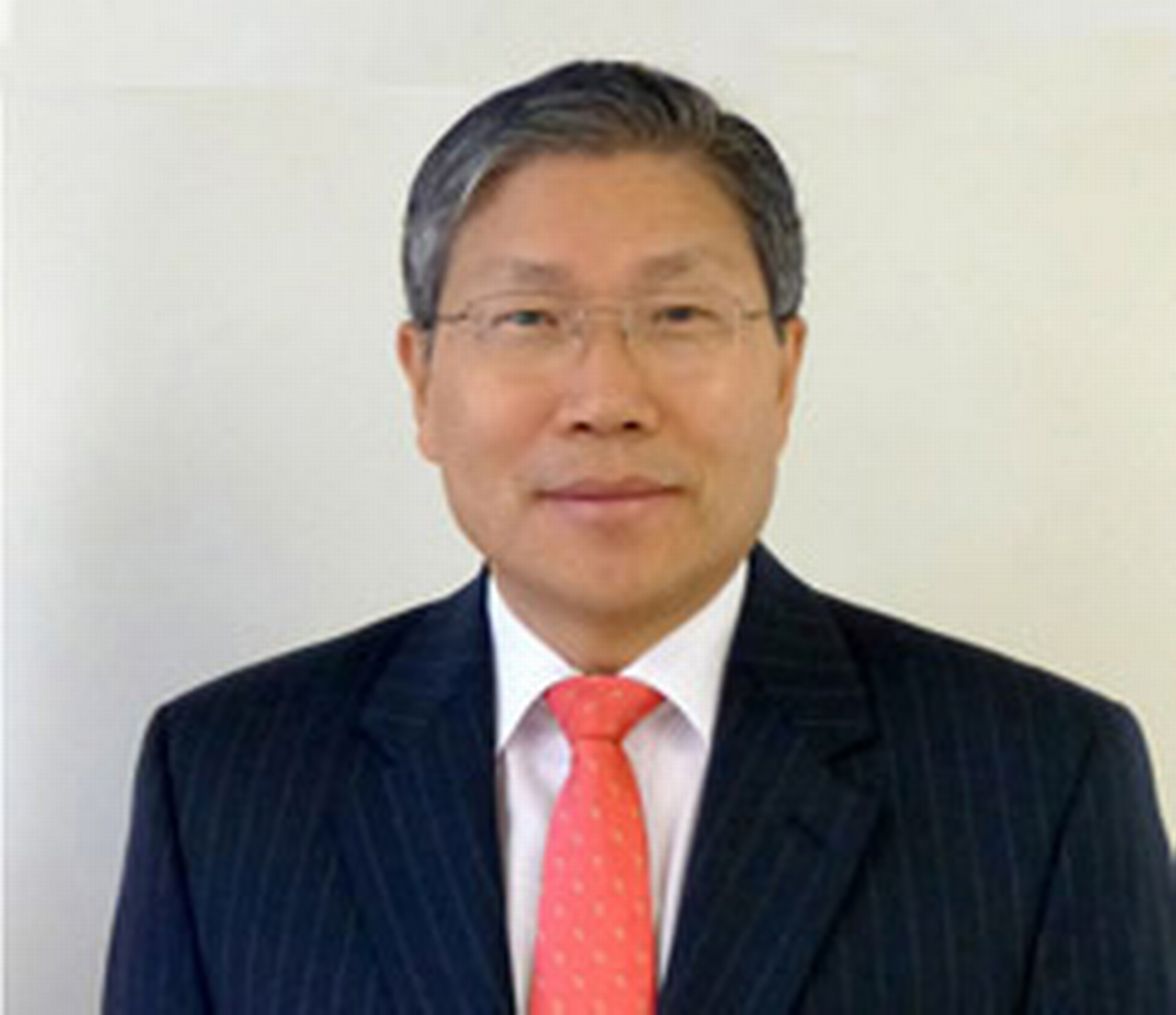 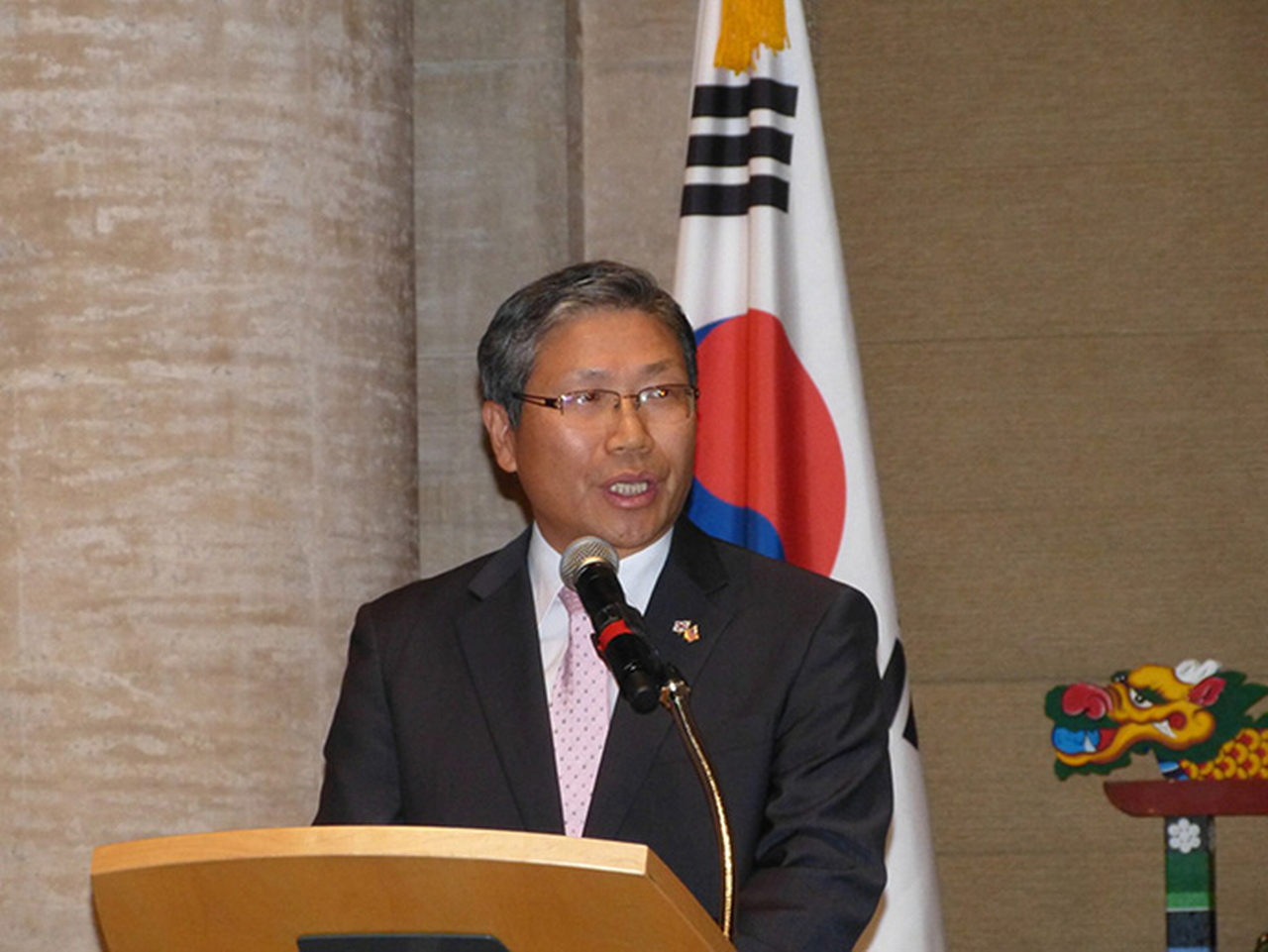