Ford’s voice was branded on the nation’s literary consciousness in 1986 when his third novel, “The Sportswriter,” was published to popular and critical acclaim. The book’s protagonist, Frank Bascombe, reappeared in subsequent novels, including “The Lay of the Land” and “Independence Day.” The latter earned Ford both the Pulitzer Prize and the PEN/Faulkner Prize—the first book to receive both awards simultaneously.

“I am very excited to bring Richard Ford to the Northwest College campus,” said Michael Konsmo, assistant professor of English and coordinator for the Wasden Reading. Mr. Ford has spent a lot of time in Wyoming, Montana, and Yellowstone National Park. He knows these places very well. My students and I have enjoyed exploring his stories, and we have been fascinated by Mr. Ford's characters. Every single word he writes is significant. I know his appearance will be a great event for anyone who loves reading and writing."

Ford’s attraction for readers in the West echoes the universality of his writing across the country. The New York Times claimed Ford’s “sinewy and distinctively American voice” puts him in the pantheon of America’s greatest writers. Raymond Carver, who contributed to the 1980s revitalization of the American short story, said, “Sentence for sentence, Richard is the best writer at work in this country today.”

Ford’s most recent work, “Let Me Be Frank With You,” hit the bookstands in November. It is a collection of four novellas that reinvent his popular Frank Bascombe character in the aftermath of Hurricane Sandy.

Born in Jackson, Mississippi, in 1944, Ford followed a variety of interests before settling in as a writer — from working for the railroad as a locomotive engineer’s assistant to studying hotel management and law. He credits his boyhood dyslexia for his avid interest in literature, saying it forced him to approach books at a slow and thoughtful pace.

Ford’s rendering marks the seventh Winifred S. Wasden Memorial Reading, a tradition established in 2008 by the NWC Writers Series to celebrate the life of the longtime professor for whom it's named.

Wasden was an icon of Northwest's English Department for nearly 37 years before retiring in 2001. Among her many contributions to the college, she introduced classes in women’s studies, folklore and the Bible as literature. 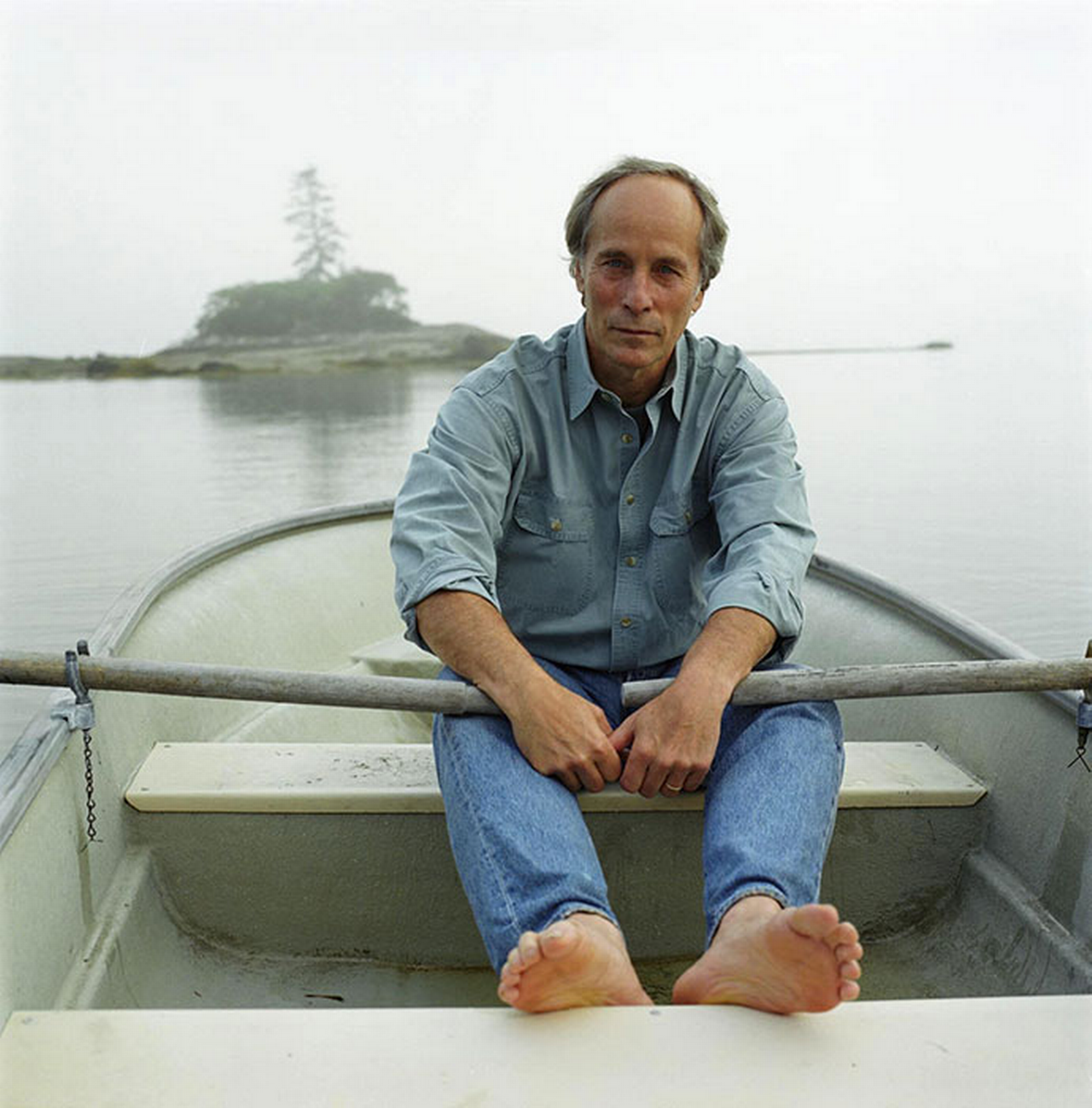