President Bush's ambassador to Oman talks about next U.S. president & the Middle East

POWELL, Wyoming — Gary Grappo, the former United States Ambassador to Oman  under President George W. Bush, will speak Tuesday, Oct. 18, at Northwest College about “The Middle East and the Next U.S. President.”

Ambassador Grappo’s talk begins at 7 p.m. in the Yellowstone Building Conference Center on the NWC campus. The public is invited to attend and hear from a man whose focused experience qualifies him like few others to speak to his topic.

Grappo’s 26 years in the U.S. Department of State’s Foreign Service, most of it in the Middle East, provide him with a first-hand understanding of the strategy and diplomacy the next U.S. president will need to navigate the rising risks and cultural clashes found in this part of the world.

His experience in Jordan, Oman, Saudi Arabia, Iraq and Israel have required his dedication to major issues concerning the Israel-Jordan peace agreement, counterterrorism and terrorism financing in Saudi Arabia and the Gulf, the U.S. occupation of Iraq, and the Israeli-Palestinian conflict.

After leaving the State Department, Grappo’s expertise was called into service in 2010 by a multi-national program dedicated to strengthening the Palestinian economy and its institutions.

Ambassador Grappo’s presentation in Powell is sponsored by the NWC International Studies Program, in conjunction with the Global and Area Studies Program at the University of Wyoming. 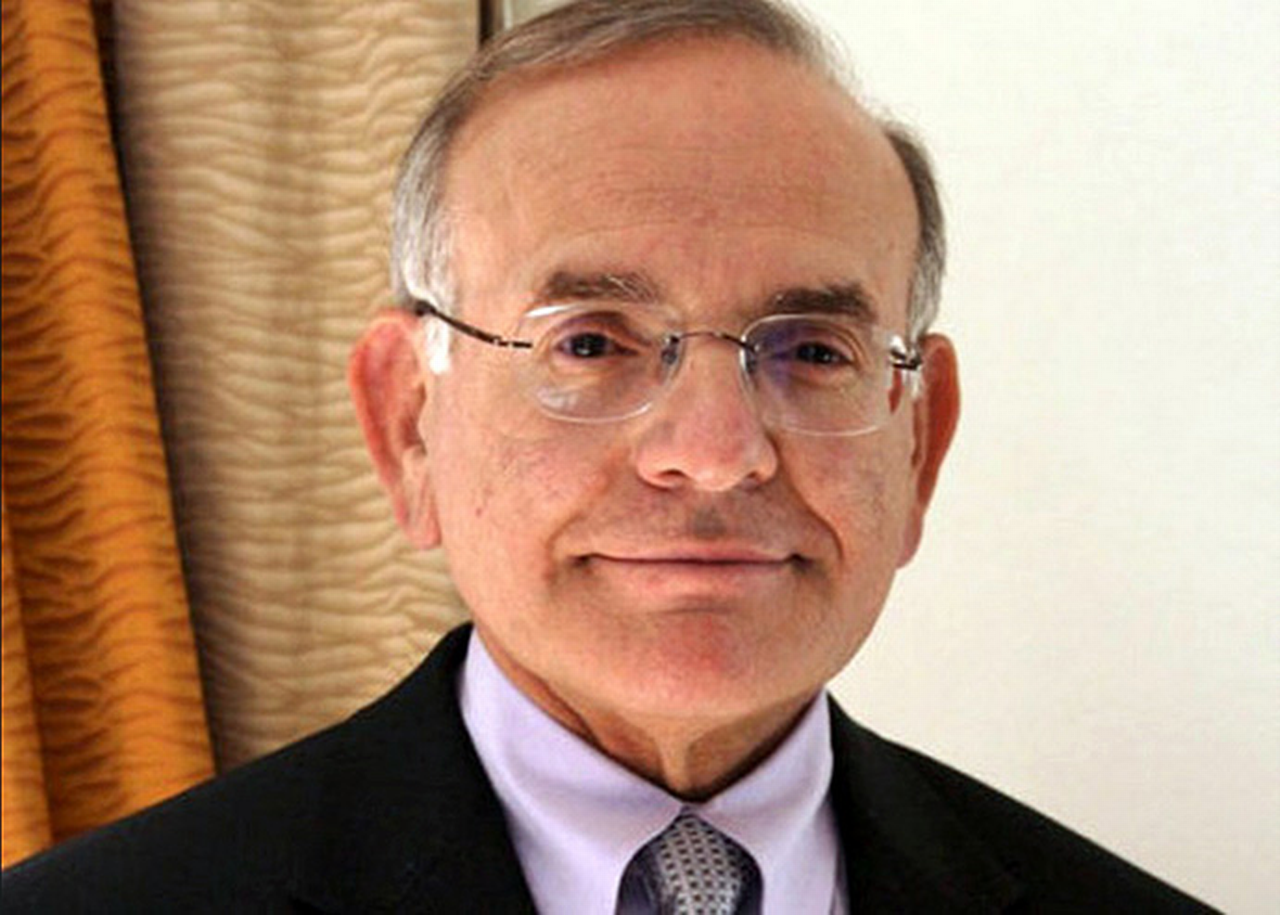