POWELL, Wyo. - “Tracking Patagonia,” a documentary about the rivers, people and spirit of Chilean Patagonia, will be aired Tuesday and Wednesday, April 19 and 20, in Cody and Powell, respectively.

Admission is free to both 7 p.m. showings. The Tuesday night screening will be in the Cody Branch Library’s Grizzly Hall; it airs Wednesday in Room 70 of the Fagerberg Building at Northwest College in Powell.

Anne Hedderman, a Powell High School graduate who lives in Chile and participated in the making of the documentary, will introduce the film both nights and answer questions.

Hedderman found her way to Patagonia as a University of Wyoming graduate and volunteer with the Chilean Ministry of Education, English Opens Doors Program.

She was a production assistant and a member of the movie’s film crew who bicycled and rafted across Aysen, a vast area of unspoiled wilderness in southern Chile. The cyclists with cameras documented the voices of locals whose lives will be affected by a controversial hydroelectric project that plans to dam two of the region’s principal rivers.

While the topic and the stories presented in “Tracking Patagonia” take place on the other side of the world, the dilemma it deals with has a familiar ring: five proposed dams will feed the world’s longest power line, cutting through twelve wilderness-protected areas to carry energy roughly 1,200 miles north to industries in central Chile.

Proponents say the dams will provide much needed power for Chile’s industries and reduce its dependence on Argentinian oil. Opponents say the project will destroy southern Chile’s landscape and severely damage its burgeoning tourism industry, unique ecosystems and way of life.

The idea for filming “Tracking Patagonia” was born in November 2007 when its editor, Sarah Athanas, witnessed a band of Aysen gauchos, farmers and families protesting the damming of their rivers. Athanas, Hedderman and the rest of their American film crew traveled by bicycles and rafts through this isolated region to document the voices of those who will be affected by the dams.

“Tracking Patagonia” is open to donations. It has nonprofit status and only one sponsor organization, Arts Engine Inc.

The Wednesday presentation at Northwest College is sponsored by the NWC Diversity Awareness Committee. For more information, email or call Holly Wolcott at 307-754-6444. 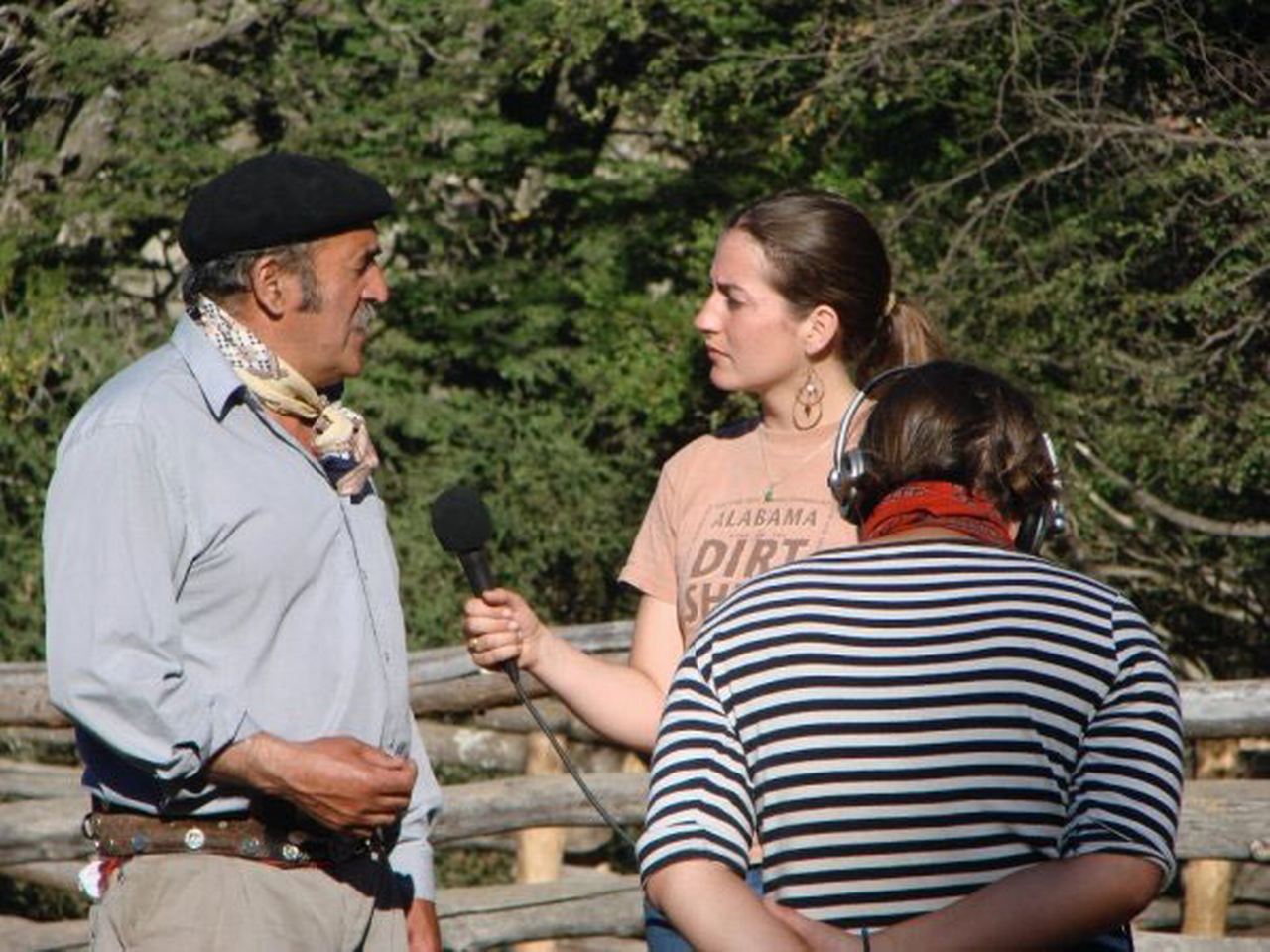