Burt Bradley, Northwest College Professor Emeritus of English and award-winning author, will be featured in the next Writers Series event Thursday, Feb. 20, at 7 p.m. in the Yellowstone Building Conference Center.

He’ll be reading from his book of poetry “After Following,” which was published in 2018 and received the Homebound Publications Poetry Award.

The book is a collection of poems inspired by what the author describes as poet whisperers: from Rumi to Kerouac, Ecclesiastes to Philip Levine, Emily Dickinson to Mary Oliver. These writers’ works serve as guides in shaping the poet’s way of seeing and reflecting upon wildness in the world. Often this is expressed in poems depicting the severe beauty of Wyoming as well as the wide-open spaces of the inner life.

“After Following” describes the process a poet develops in his or her craft. Beginning with reading and learning from the masters, great and small, following in their footsteps, after which one finds his own path, while acknowledging the mentors who served as his guides.

“Part creative homage, part séance in verse, these poems mostly salute the work of great poets,” said David K. Leff, award-winning author and former poet-in-residence for the New England National Scenic Trail. “Burt Bradley demonstrates versatility and skill of craft along with an imaginative vision that invites the spirit of these writers—from Walt Whitman to Pablo Neruda and beyond—enabling them to live again in a reader’s mind. These well sculpted poems in a variety of voices intrigue and delight.”

Bradley received his Ph.D. in English from SUNY, Stony Book, where he was a Lewis Mumford Fellow.

His other writings have been featured in “Ring of Fire: Writers of the Yellowstone Region,” “Michigan Quarterly Review,” “Best of Writers at Work” and others.

Bradley is currently working on a book of Poetry, “Letters to Michelangelo from Wyoming,” which will be published in April 2021. In addition to his poems, the book will also feature drawings by NWC Professor Emeritus of Art John Giarrizzo.

During his time at Northwest College, he taught Writing in the Wild classes in Yellowstone National Park and in the southwest desert. 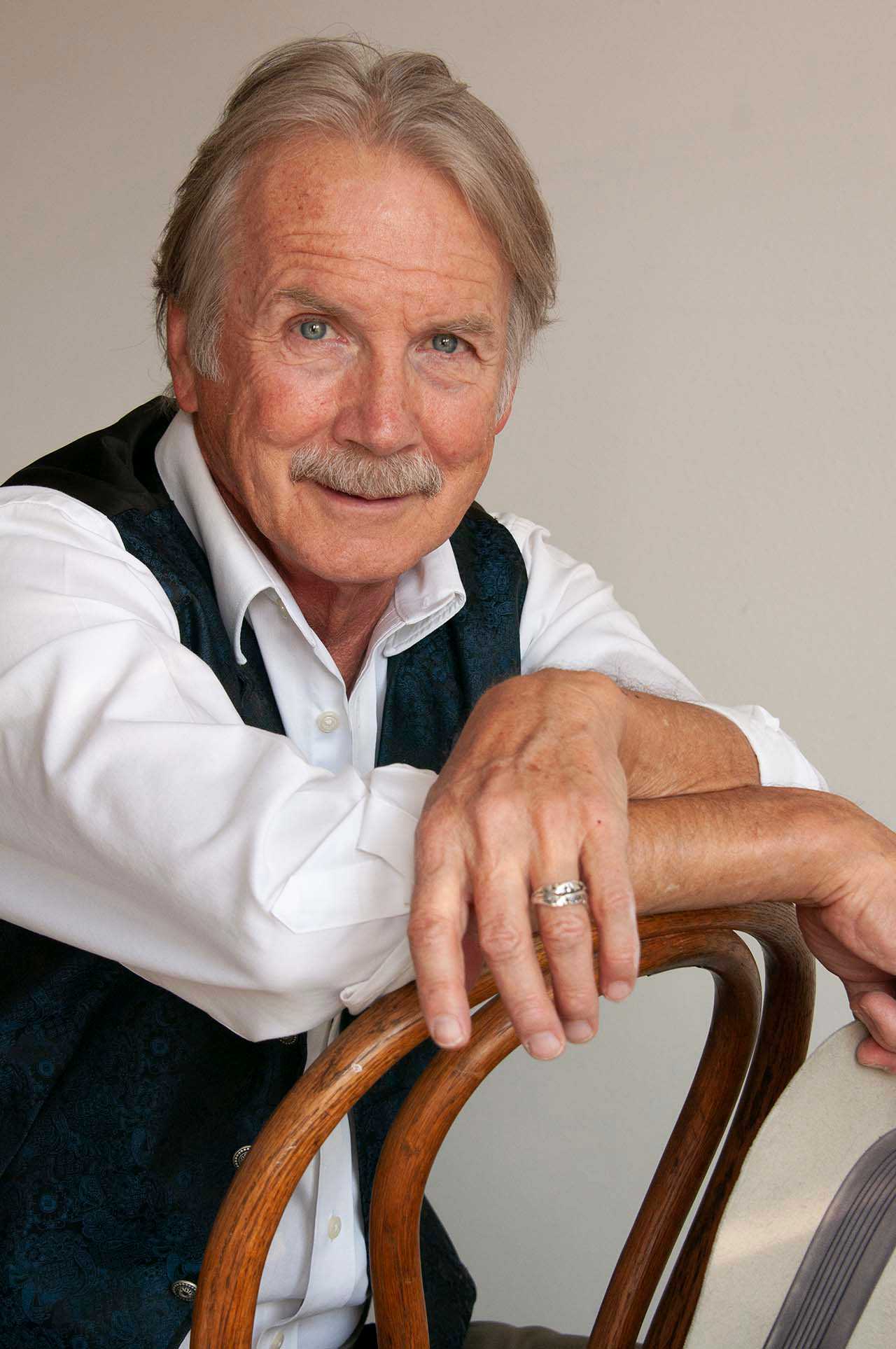