Eight students from the Northwest College Forensics Team traveled to Denver, Colorado, for the Western States tournament and struck gold with a first-place finish among two-year colleges.

Additionally, the team also earned second place overall and won the Best in the West trophy— the first time a community college has ever received the award. NWC Director of Forensics Jeannie Hunt indicated that this is particularly challenging for a smaller college because most of the schools who compete are larger universities who can bring more students and earn more points. The ability to consistently have a high point total, year after year, is how NWC was able to claim this award this year.

In addition to competing in the tournament, students were able to attend the Western States Communication Association conference, with Aidan Hunt of Powell presenting in the student showcase and participating in a panel discussion that followed.

Many of the students took top honors in their respective individual events.

“Everyone earned points that counted toward our sweepstakes awards,” said Forensics coach Bob Becker. “It was a real team effort.”

The team continued to excel during the tournament in their debate events as well.

Throughout the remainder of the semester, the team will continue to prepare for Phi Rho Pi Nationals, which are held in Albuquerque, New Mexico, April 5-12. 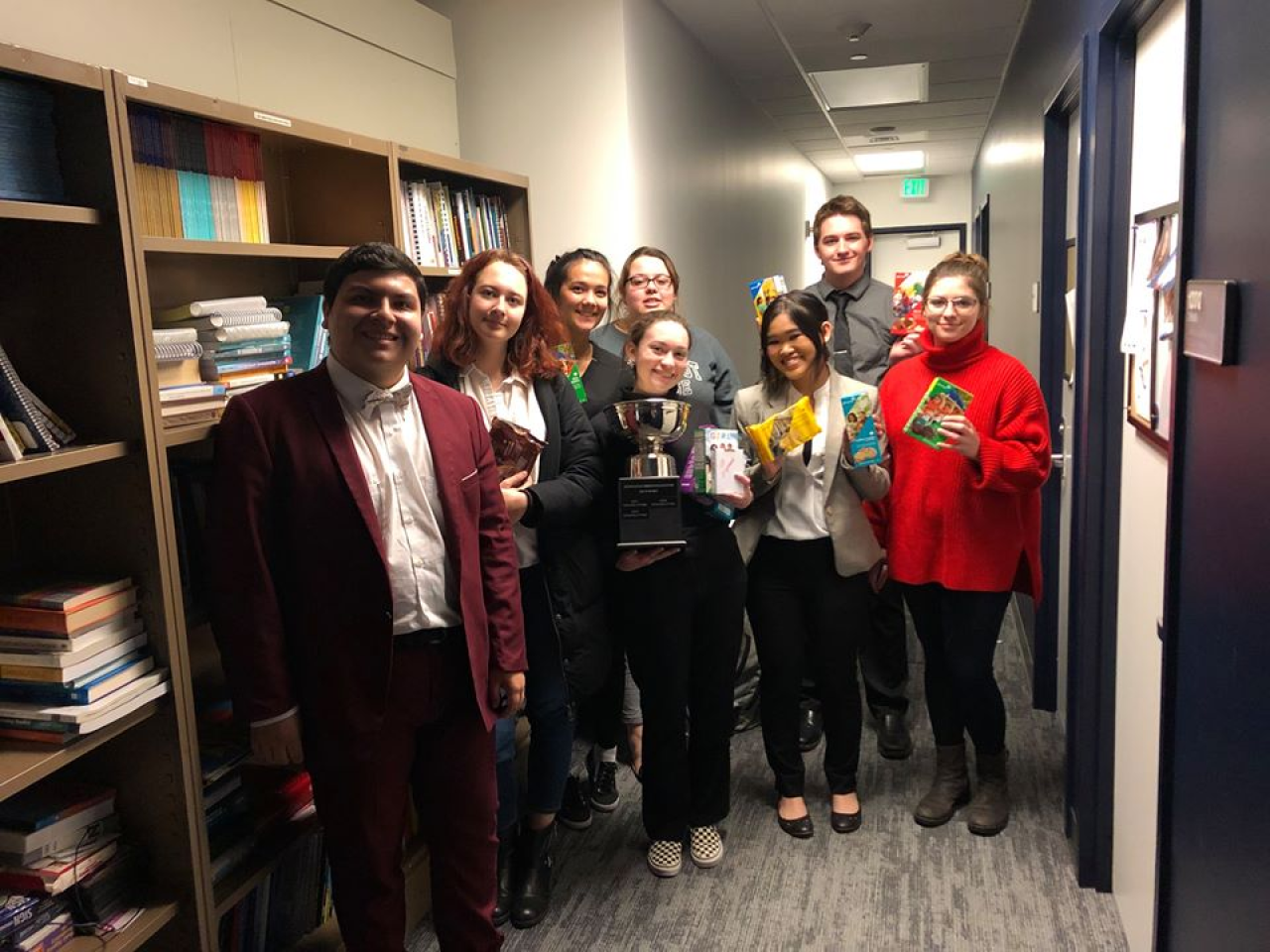