Northwest College Forensics wraps up fall season with another victory

Wrapping up its fall season, the Northwest College Forensics Team traveled to Casper for the Pioneer Trails tournament at the beginning of the month, claiming the top spot among community colleges and tying for second place overall.

Though there are several new members of this year’s Forensics Team at NWC, the group had a successful fall season, claiming top community college spot at several of their tournaments, plus a variety of individual achievements.

Brendan Kachnowski of Rock Springs received fourth in duet with Cowley’s Mariah Mader, third in both drama and program oral interpretation, fourth in prose and second in poetry. Additionally, Mader picked up a second place in duet with Kachnowski and also earned seventh place informative speaker.

Novosiltseva earned second in persuasive speaking, third in duet with Abdyyeva, seventh in impromptu and second place ADS, while Genesis Schell of Douglas claimed first in poetry and fourth in communication analysis.

Throughout the season, Del Rosario, Lorna Gage of Newberry, Michigan, Grubb, Hunt, Kachnowski, Mader, Novosiltseva and Schell have all placed first in one or more events in this semester’s tournaments.

Additional season highlights include Green River’s Abigaile Grubb earning top speaker at every tournament she’s competed in, plus the team won both halves of the swing at the Al Johnson Invitational, earning the top spot among community colleges and placing first overall in sweepstakes for the swing.

The Northwest College Forensics Team competes against both two- and four-year colleges and universities in three types of debate and 11 individual events. The group travels regionally, nationally and, some years, internationally, offering opportunities to students of all competition levels.

Coached by Jeannie Hunt, Bob Becker and Jessica Jatkowski, the team will gear up for their spring season Jan. 10-11 when they host the Trapper Rendezvous for High Schools. For those interested in helping judge the tournament, contact Becker at Robert.Becker@nwc.edu or 307-754-6118.

The Trappers will be back on the road Jan. 17 to compete at the Great Salt Lake Invitational.

To learn more about Forensics at NWC, visit https://nwc.edu/sites/forensics/index.html. 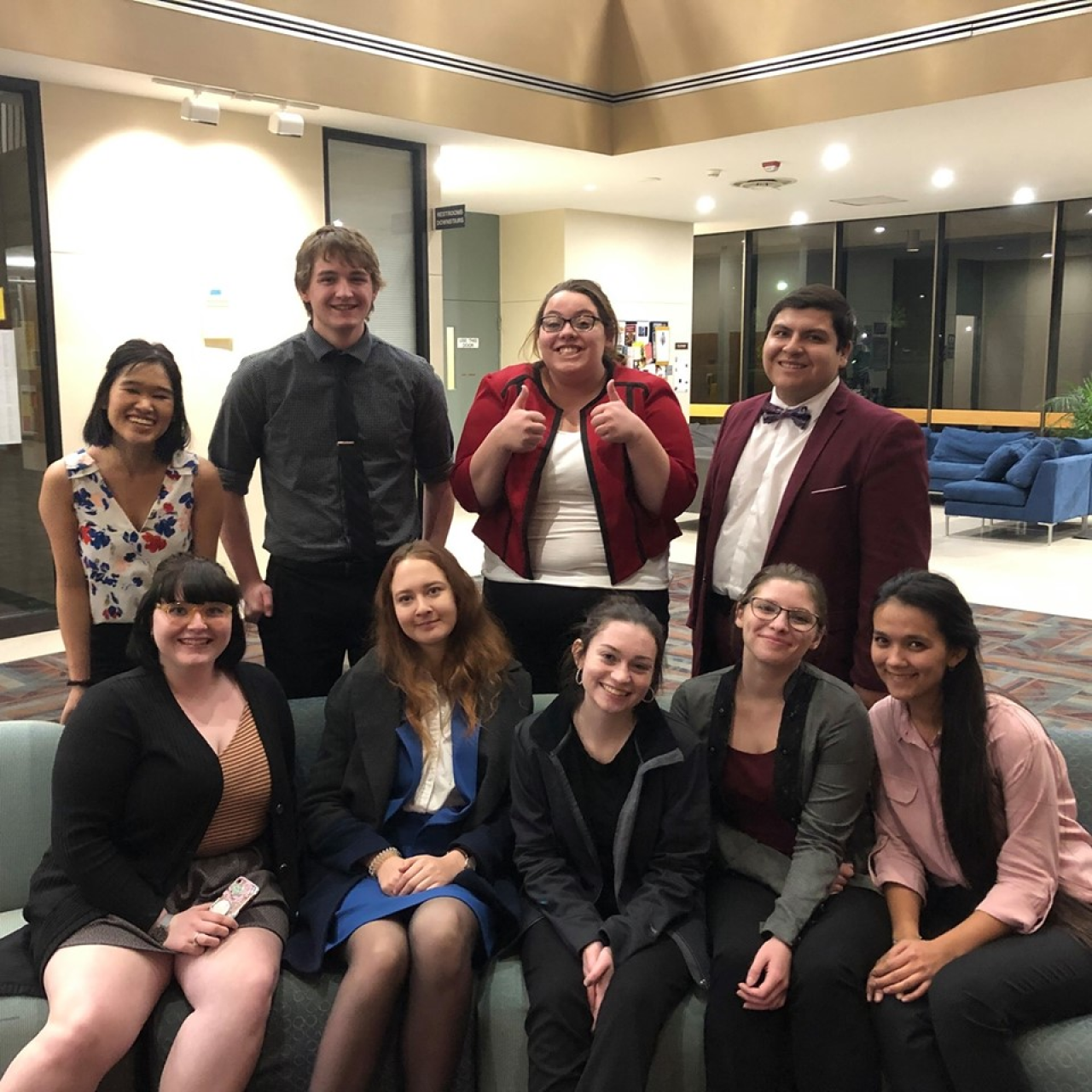