Auditions are Sept. 3-5 for roles in Tony Award-winning play

POWELL, Wyoming — The Wild West Players will hold auditions Thursday-Saturday, Sept. 3-5, for “Vanya and Sonia and Masha and Spike,” a Tony Award-winning comedy.

Auditions start at 6:30 p.m. Thursday and Friday and 10 a.m. Saturday in the Nelson Performing Arts Center Auditorium at Northwest College in Powell.

Virginia Schmidt of Cody will make her directing debut with the play, which revolves around the relationships of three middle-aged siblings and the possible loss of their ancestral home.

The production received numerous accolades when it was first staged on Broadway in 2013, including a Tony Award, Drama Desk Award, New Drama Critics’ Circle Award and the Theatre World Award.

“This is such a neat opportunity for us to continue reviving and revitalizing community theater in our area,” Schmidt said. “We are going to have such a ball with this play – a hilarious comedy that strikes on many of life’s most familiar chords – and I can’t wait to see members of our community come out for it along with Northwest College students.”

Schmidt became involved in theatre and with the Wild West Players last spring. Area residents may recognize her as a yoga instructor and writer/curator for Basin Reboot, a local news stream. A Cody native, she recently returned to her hometown after several years away for college and extended travel. She holds a degree from Montana State University in Bozeman and also attended Northwestern University in Illinois.

Although relatively inexperienced in the director’s role, for this production Schmidt will be able to draw from the veteran expertise of former NWC faculty Duane Fish, who is volunteering as co-director.

The script has speaking parts for four women and two men; characters onstage range in age from early-20s to mid-50s.

“In addition to actors,” Schmidt said, “We’re looking for passionate, creative people who would like to help with designing and building scenery, costumes and lighting. We have a job for anyone who’s interested in participating. Our goal is to produce an entertaining, side-splitting show and to have a great time doing it, making friends who will last a lifetime.”

Participants can also earn college credit if they want.

Rehearsals will run from 7-9 p.m. Monday through Thursdays, although Schmidt said not every actor needs to be present at every rehearsal; she will build in a lot of flexibility to accommodate busy schedules.

“We really want to bring in people from all walks of life in this community, and we’re willing to work with your schedule,” she said. “If you’ve always wanted to try out some aspect of theatre – be it acting or costume/set design – now is your chance.”

The Wild West Players is a community theatre group based at Northwest College. For more information, contact Virginia Schmidt at virginiacschmidt@me.com or 307-899-0631, or Fred Ebert at Fred.Ebert@nwc.edu or 307-754-6047. 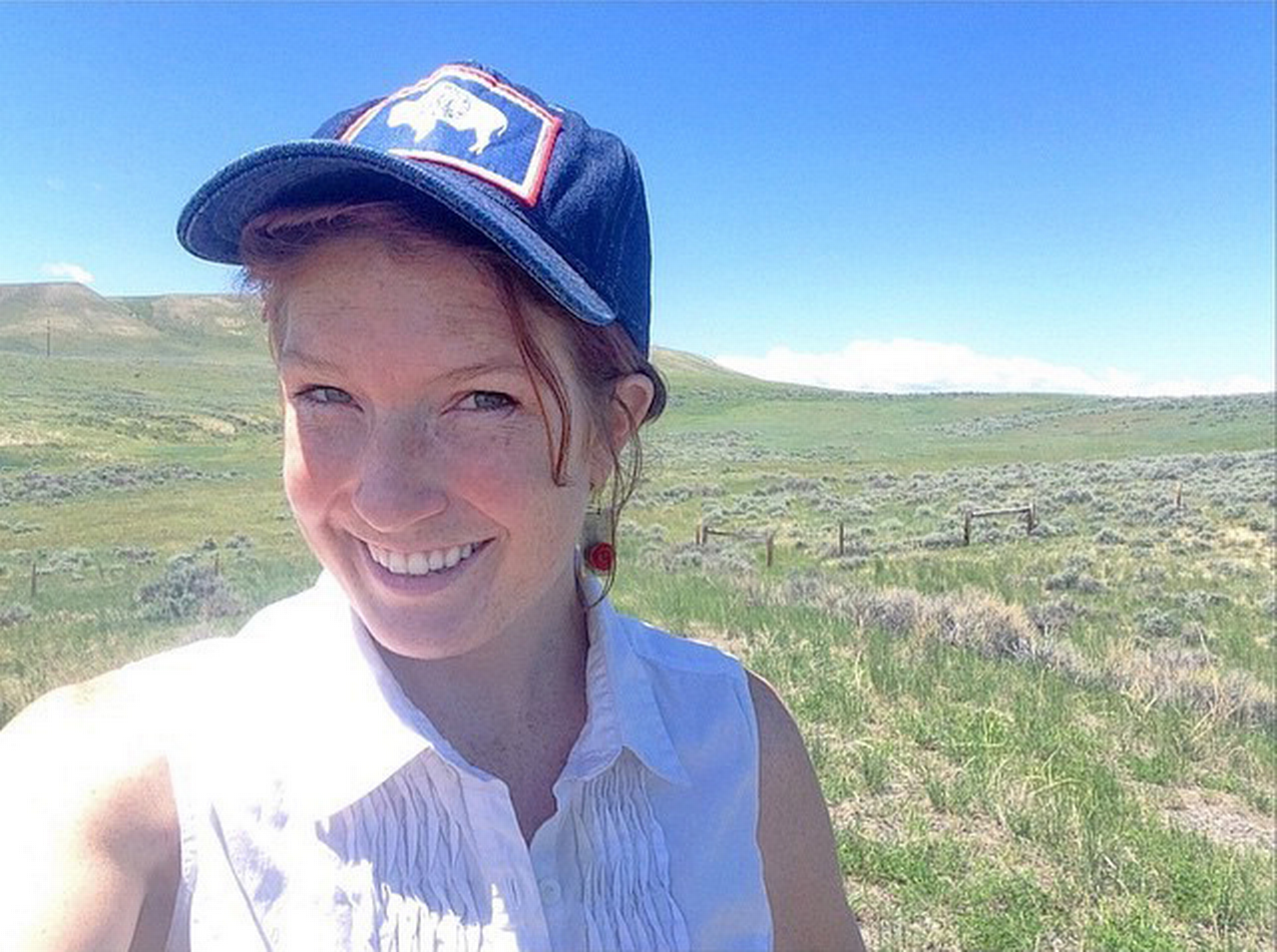