Bashi is an internationally touring singer, multi-instrumentalist, and songwriter. In 2017, he began a collaborative project with Saporiti, traveling to different sites of incarceration to explore Asian-American history and identity through music and scholarship. While at Heart Mountain, Bashi will continue to film a documentary about his process composing a symphonic work inspired by visits to various sites of incarceration.

Bashi will perform selections from his rich catalogue of intricate indie-orchestral pop. Saporiti, a doctoral student at Brown University and lecturer at the University of Wyoming, will perform songs from his “No-No Boy” project. Bashi and Saporiti will also be joined by vocalist Erin Aoyama, a Brown doctoral student whose grandmother was incarcerated at Heart Mountain during World War II.

This event is free and open to the public. 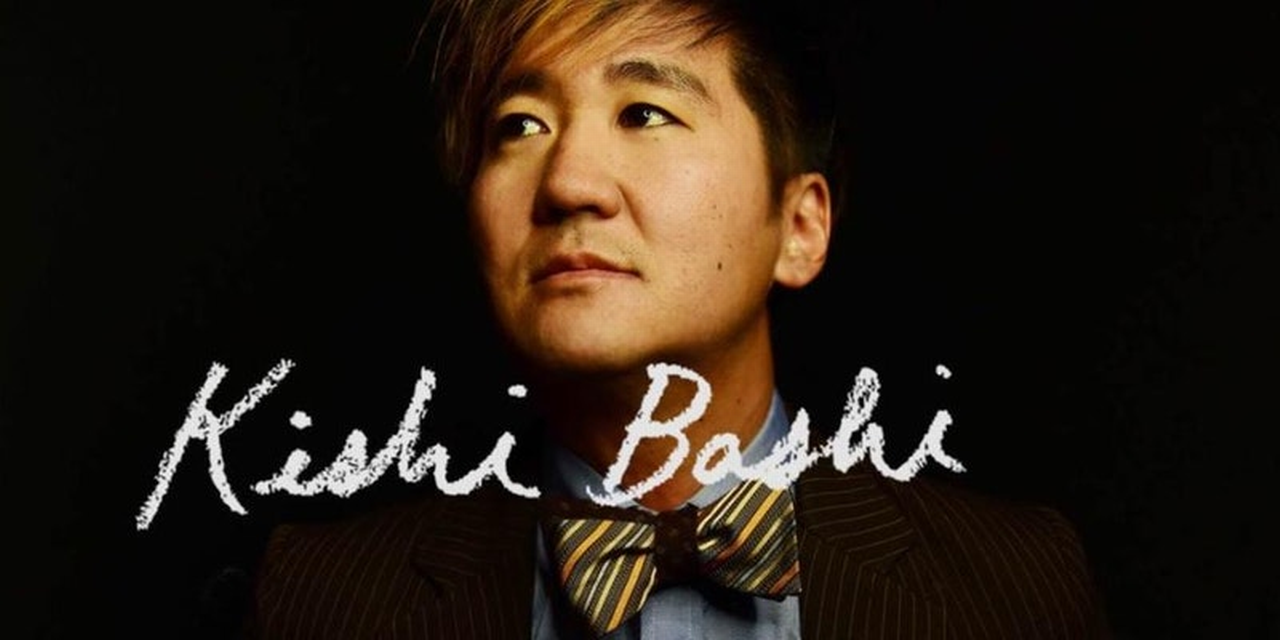