Bestselling author Anne Hillerman visits Northwest College on Thursday, September 29, to deliver the 2022 Wasden Reading. The popular literary series returns this year after a two-year absence due to the pandemic but has otherwise been held annually since 2008. The free event gets underway at 7 p.m. in the Yellowstone Building Conference Center and is open to the public.

Hillerman is best known for her Leaphorn, Chee and Manuelito detective novels, a continuation of the series begun by her father, Tony, in 1970. The books follow Navajo Tribal Police offers Joe Leaphorn, Jim Chee, and later, Bernadette Manuelito in their crime-solving adventures. Anne’s first novel, Spider Woman’s Daughter, was published in 2013, and the seventh and most recent, The Sacred Bridge, was released last April. It immediately earned a spot on the New York Times Best Sellers List, the fifth such honor in her career.

A longtime resident of New Mexico, Anne’s list of awards includes the 2021 New Mexico Book of the Year, and the 2019 Frank Waters Award for Literary Excellence. She also garnered the 2014 Spur Award for Best First Novel from the Western Writers of America for Spider Woman’s Daughter.

Anne's books will be available for purchase and signing after the reading. 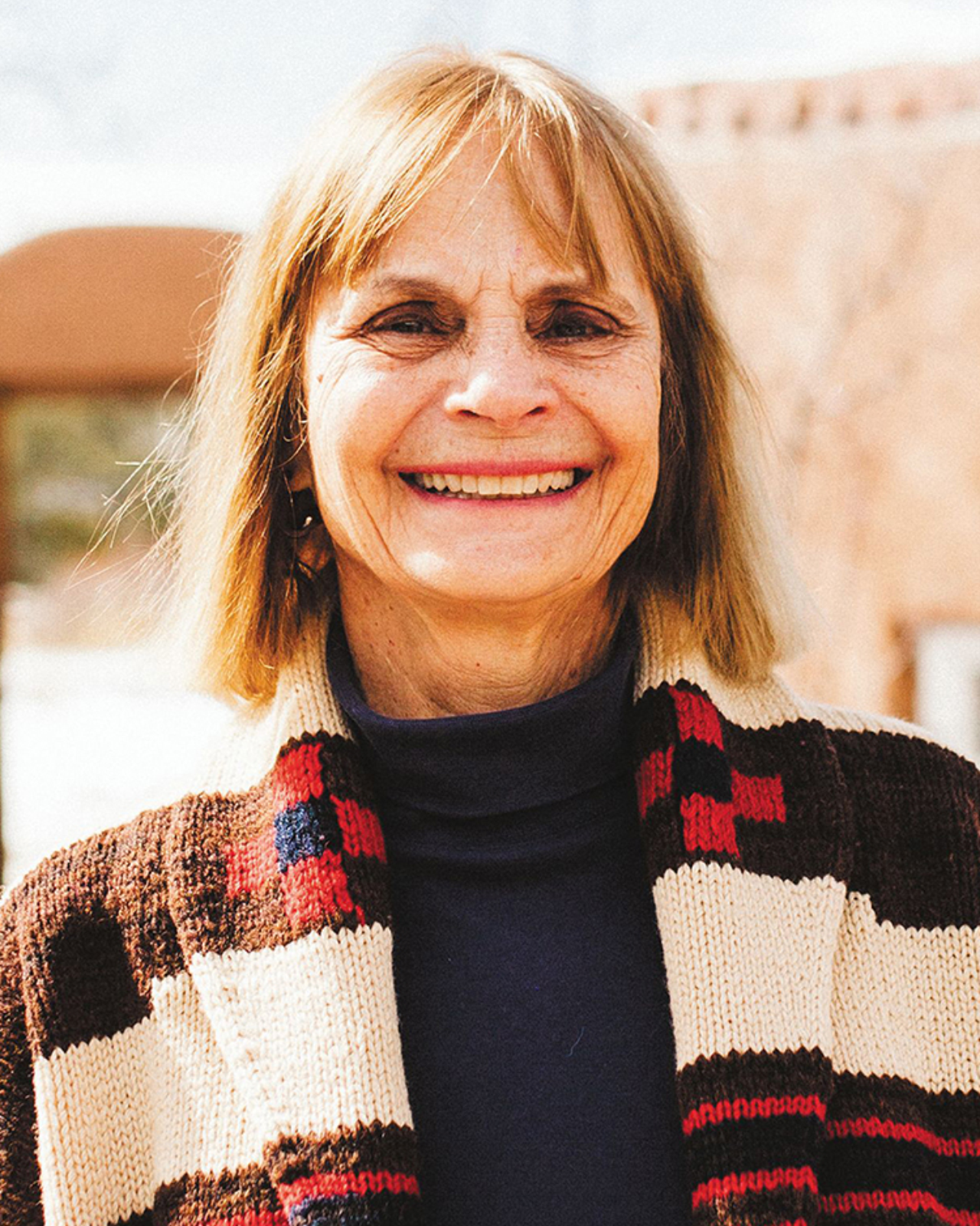