Cassie Loera is an alumna of Northwest College, graduating in 2014 with an Associate’s of Arts degree in International Studies and Spanish. She continued her education at the University of Wyoming, spending a semester in Mexico at La Universidad de las Américas in Puebla. She completed her undergraduate degree in International Studies and Spanish and continued into her Master’s program in Spanish at UW. Her research focused on linguistic attitudes toward the Spanish language in the U.S. and Latin American literature. She currently splits her time at NWC between the Music office and Office of Intercultural Programs, where her position focuses on event and student support for both offices. Cassie is also teaching a Spanish class as an adjunct instructor this semester. 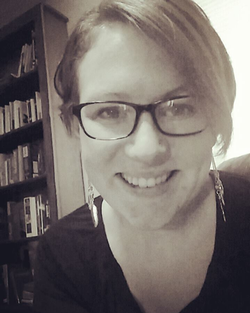