POWELL, Wyoming — Northwest College invites the community to come to campus to laugh a little, or a lot, at two national comedy acts presented in October.

David Deeble of “The Tonight Show” and “America’s Got Talent!” fame brings his brand of comedy to Powell Thursday, Oct. 1.

After a September Oddball performance with Amy Schumer, Emma Willmann shares a  laugh or two in Powell Tuesday, Oct. 13.

Both performances begin at 7:30 p.m. in the Nelson Performing Arts Center Auditorium.

Deeble’s act incorporates his lifelong love of juggling and the unusual. He’s known for his running commentary while executing exotic skills such as kicking a billiard ball into his eye socket and extinguishing a flaming marshmallow with his mouth.

He carries the dubious distinctions of being the only juggler to appear on “The Tonight Show” in the Jay Leno era and the only performer ever kicked off “America's Got Talent!”  by merely describing his act.

Willmann was recently named one of the top 10 funniest women in New York City and a  first-place winner in the Boston Comedy Riots. A headliner at comedy festivals both in the United States and abroad, she’s also an actress. Local audiences might recognize her from her roles on Investigation Discovery’s “Deadly Affairs,” NBC’s “True Detective” and “My Crazy Love,” on Oxygen.

These comedians are brought to Powell by the Northwest College Student Activities Board.

Admission is free to both performances. 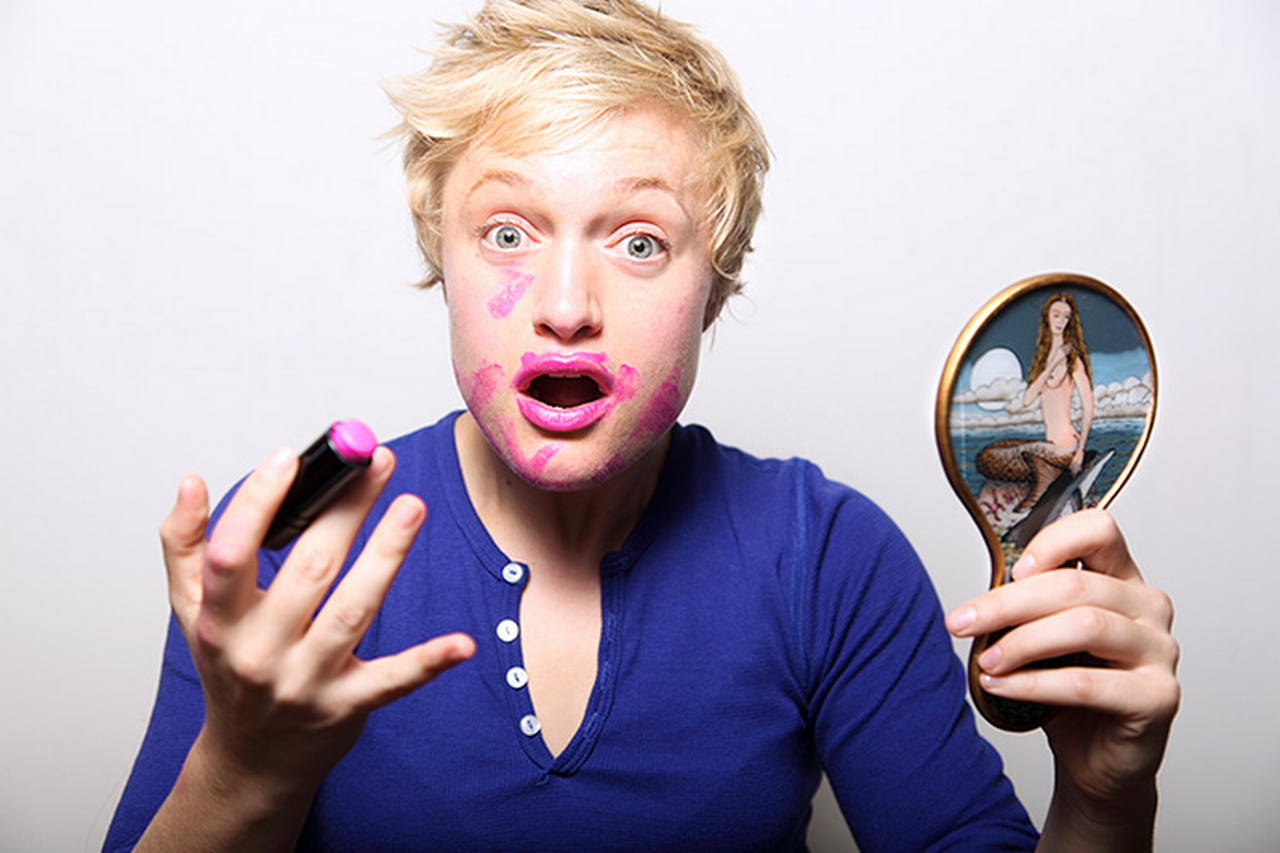