Ronnie Bedford and Friends are back for Thursday, February 24 concert

POWELL, Wyo. - Park County jazz legend Ronnie Bedford has assembled some of his musical friends again for a Thursday, Feb. 24, benefit concert in the Nelson Performing Arts Center Auditorium at Northwest College in Powell. The music starts at 7:30 p.m.

Since 1988, Bedford has been known for bringing two or three of his east coast musician friends to the West each year for limited jazz tours.

This year, he’s doing things a little differently. He asked over a dozen of his local friends to join him for a one-night gig in Powell. And he opened the program to more genres.

The Feb. 24 show will feature blues, funk and swing, folk, bluegrass, jazz, classical and more performed by some of the area’s most well-known musicians. Proceeds go to the NWC Foundation.

“With this concert,” Bedford said, “we want to support an institution that puts Park County on the map. Northwest College is the reason I came to Wyoming and it’s provided some of the richest moments of my life. The music, cultural and educational opportunities at NWC are what make this area stand out from all the rest in the state.”

The Northwest College Foundation, a nonprofit corporation, serves as NWC’s official fund-raising organization. Most recently, it completed a five-year Toward New Vistas campaign to support scholarships and technology initiatives. The Ronnie Bedford and Friends Concert proceeds will shore up the foundation’s unrestricted fund, an account used to finance new or unforeseen needs at the college.

The night starts with a set of trio tunes by Ed Cook on guitar, Steve Singer on bass and Bedford on drums.

Lucinda and Jan Kliewer take the stage next to sing a few folk and bluegrass numbers, accompanied by Amos Helvey on banjo and Wesley Hogg on guitar.

The evening takes a classical turn when pianist Tim Schoessler steps up to perform two showy Liszt etudes. Bedford is back on stage next with trumpeter Neil Hansen, guitarist Jeff Troxel and bassist Collin Ingram for a jazz set.

The evening wraps up with a jazz sextet that brings back Troxel, Ingram and Bedford, along with Trevor Krieger on violin, Craig Olson on saxophone and Rob Rumbolz on trumpet.

General admission is $12. Tickets are $10 for senior citizens and $5 for students. They’re available at the door, or in advance at the Thistle in Cody and the NWC Foundation Office in the Orendorff Building. 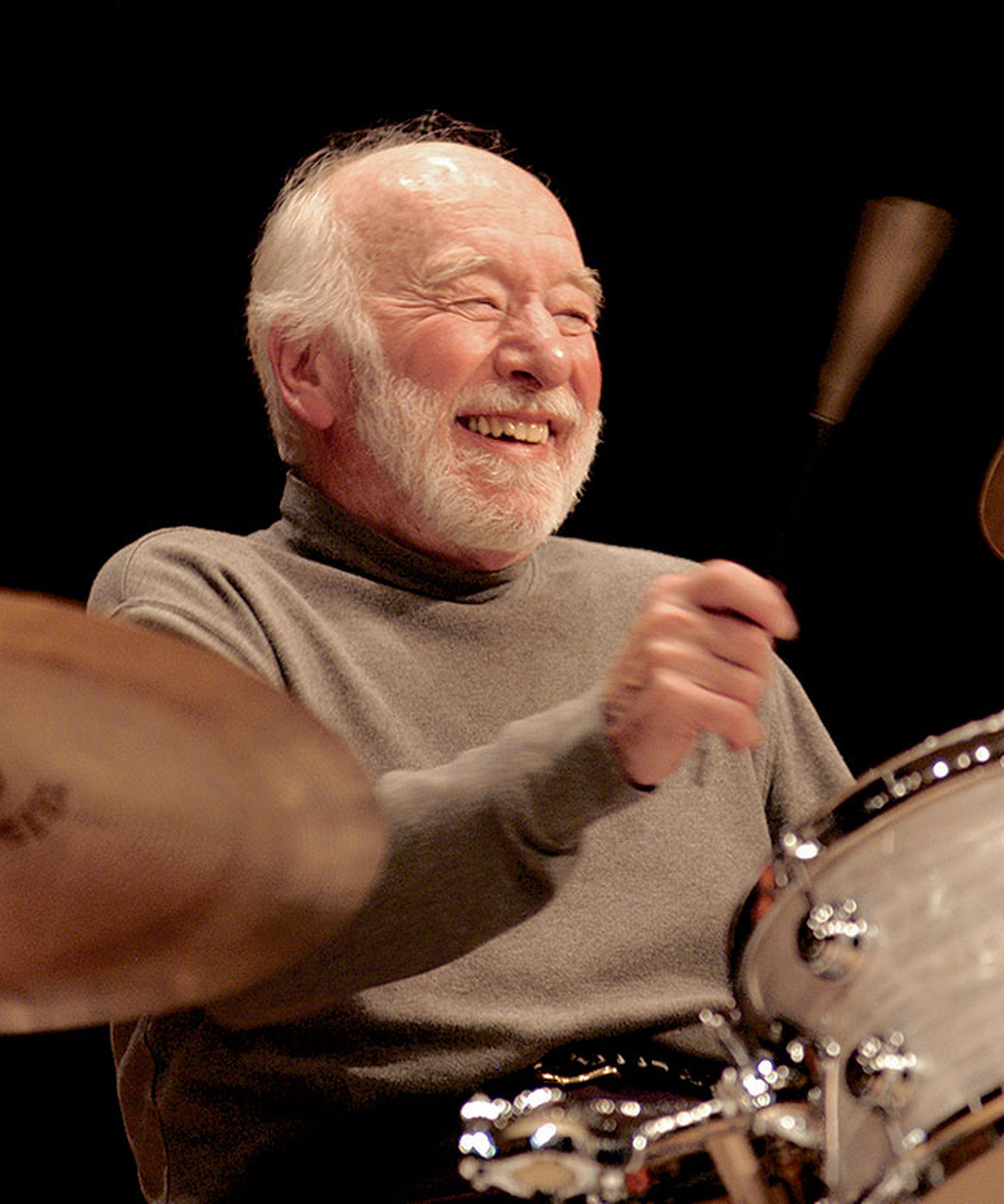