The Northwest College Music Program begins the new year with an evening horn and tuba recital Tuesday, Jan. 10, at 7 p.m. in the Nelson Performing Arts Auditorium.

Amy Laursen and her husband Todd Cranson, of Arkadelphia, Arkansas, will perform a variety of work including a series of sonatas, suites and classical chamber music.

As a Powell native, Laursen played the French horn as a member of the Northwest Civic Orchestra while attending Powell High School, and went on to receive a bachelor’s degree in music education from the University of Wyoming. Laursen later earned a master’s and doctoral degree from the University of North Texas in Denton, Texas.

Laursen currently serves as a horn instructor at HSU and performs regularly with the university’s Faculty Brass Quartet and Faculty Woodwind Quintet. She also performs with the Natural State Brass Band, of Little Rock, Arkansas, and the Orchestra of New Spain, based in Dallas, Texas.

Cranson works as an adjunct professor of tuba at HSU where he also performs in various faculty ensembles. His previous teaching appointments include positions at the University of Illinois in Springfield, Illinois, and at Archbishop Shaw High School in Marrero, Louisiana.

As a well-traveled musician, Cranson has played in summer performances across the United States as well as in Canada, Greece and Italy. 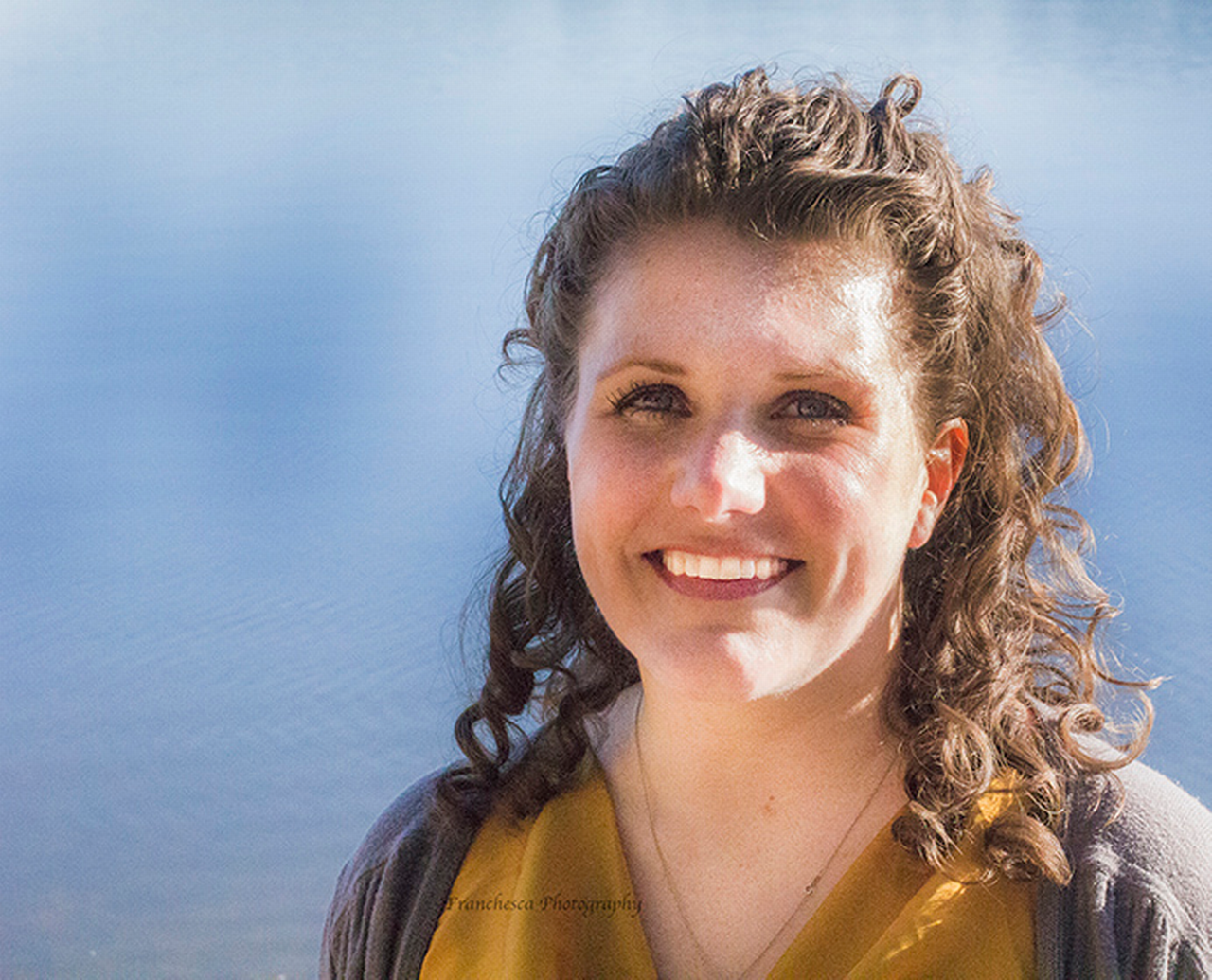 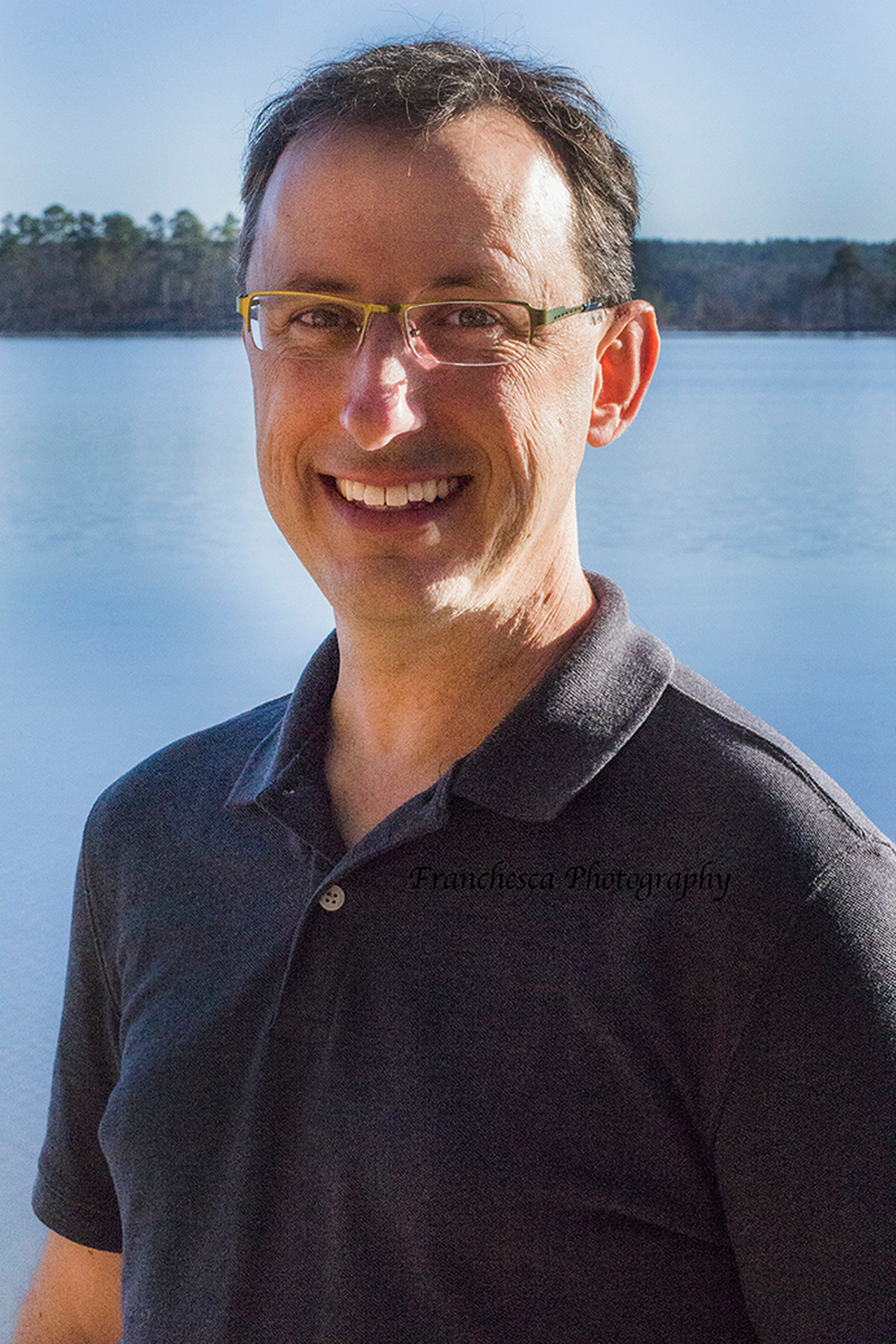