POWELL, Wyoming — Northwest College forensics students and coaches ended the earned 2014-15 season with their share and more of national recognition. Only small contingents of NWC students and their coaches traveled to the major season-culminating national tournaments, but they brought plenty of hardware home.

Four NWC students competed April 6-12 in Cleveland, Ohio, at Phi Rho Pi Nationals, one of the largest tournaments in the nation. Though their numbers were small, NWC students earned gold medals in overall debate sweepstakes and in overall combined sweepstakes in the Hindman Division, a classification reserved for schools with a limited number of competitors.

Parliamentary debate partners Carter Reed of Cody and Sean Myers of Powell posted a perfect record at the tournament to claim gold. The duo had already distinguished itself earlier in the season as one of only four two-year college teams selected to compete at the National Parliamentary Tournament of Excellence in March.

Josiah Hogan of Powell contributed to the team’s trophy haul with a bronze in IPDA debate, and Danika Haynes of Rawlins received an award of merit for service to the tournament.

NWC’s forensics coaches also left their mark at the tournament. Mostly notably, Bob Becker received the Collie-Taylor Coach Fellowship Award. Voted on by students attending the competition, this award is given to the outstanding coach at the national tournament.

NWC’s Duane Fish was recognized for his organizational leadership when he was re-elected tournament director for three more years. Even though Fish is retiring from Northwest at the end of the school year, he will continue to be a force in collegiate forensics at the national level.

The dynamic duo of Reed and Myers claimed the fifth place team sweepstakes award for two-year colleges, and Coach Jeannie Hunt was awarded the Sisters and Allies Against Inequality in Debate Award.

The SAAID Award is given to a person in the national debate community whose work encourages active participation and inclusion for individuals from any part of the social spectrum.  It celebrates individuals who have actively worked in their personal and professional life to embrace and make welcome all individuals in the field of debate, including women, nonnative speakers, members of the LGBT community, minorities, impoverished, other-abled, and those with limited access to educational resources.

Hunt and her fellow coaches will be challenged to replicate the success of NWC’s 2014-15 team. Next year’s forensics program will look very different — only three students will be returning, and the longest-tenured director is retiring. That means the only ones returning in fall 2015 to defend NWC’s reputation as a national powerhouse are coaches Becker and Hunt. 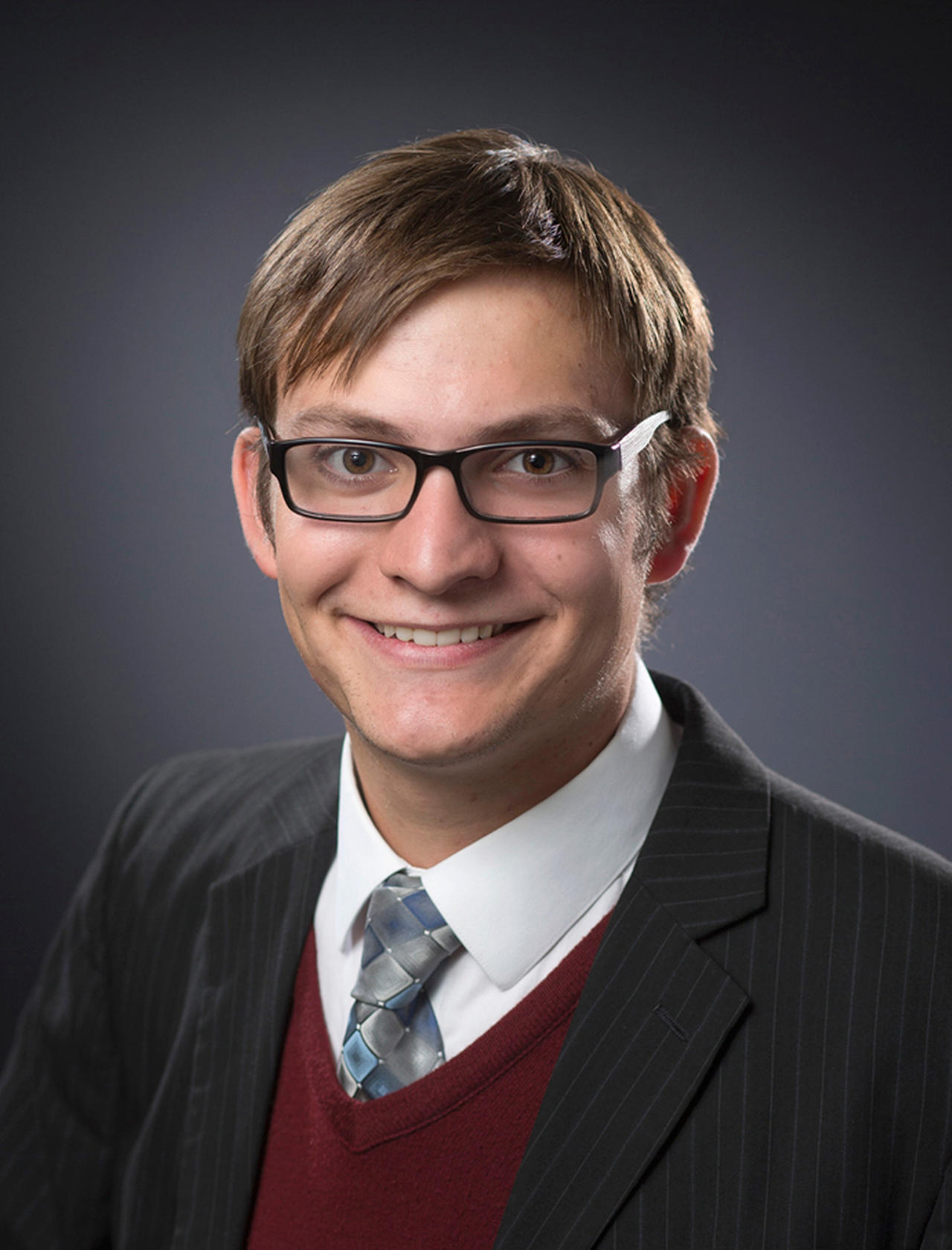 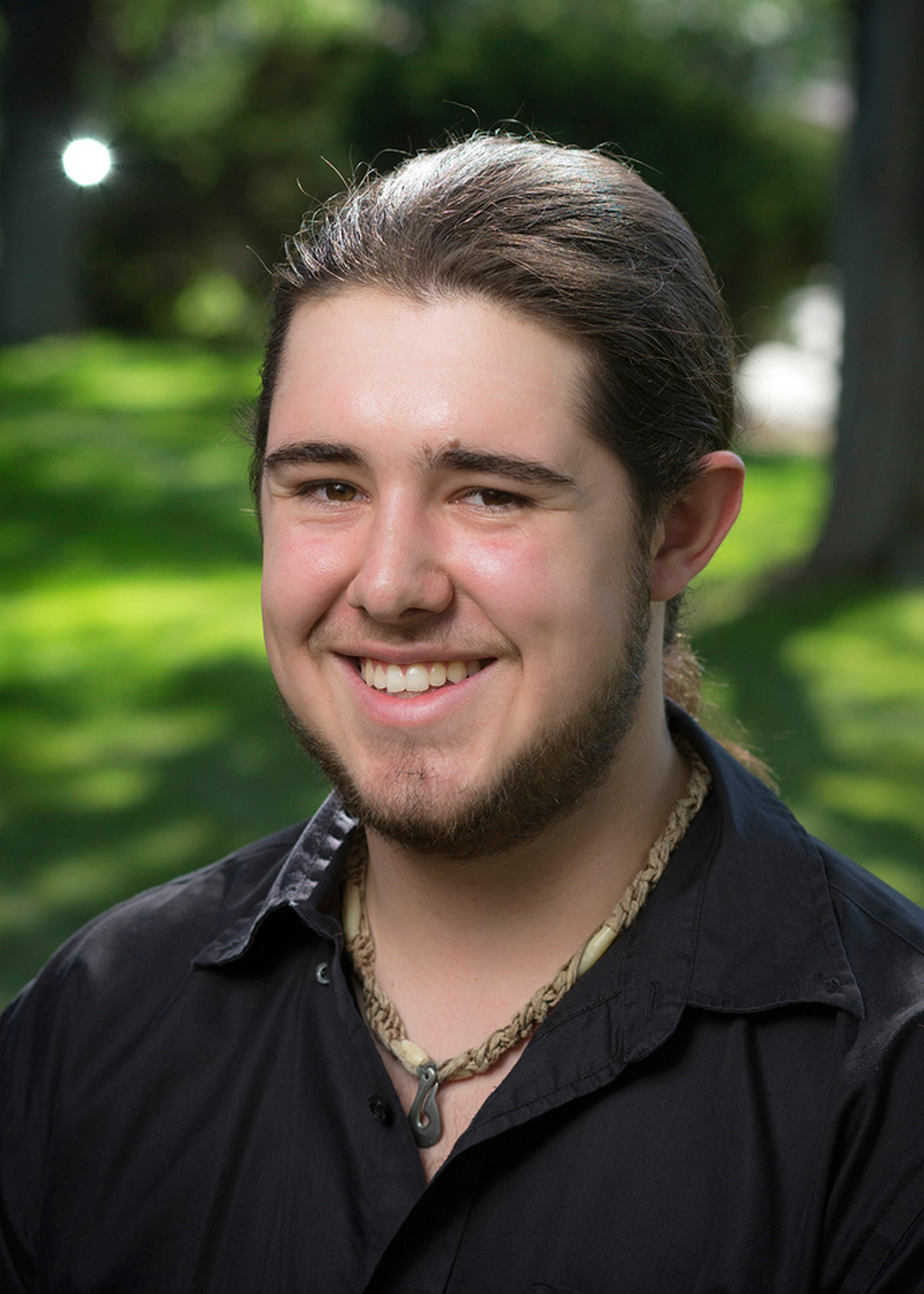 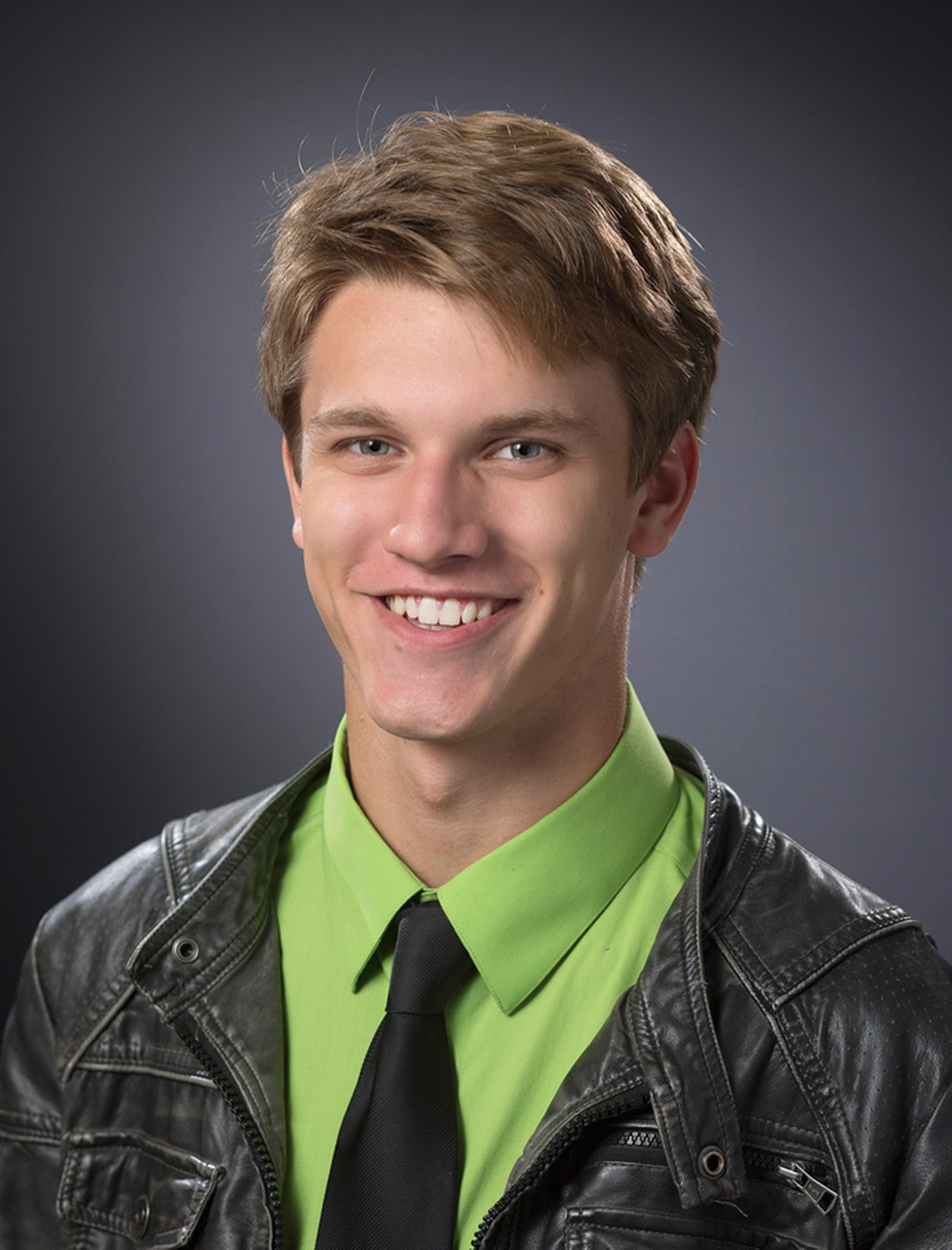