From a field of nine colleges and universities, NWC claimed the overall title.

Highlighting the awards ceremony was a special recognition of a solid-gold contributor to American collegiate forensics — longtime NWC forensics coach Duane Fish, who is retiring at the end of the 2015 academic year. The tournament committee asked NWC student Carter Reed to present a plaque in grateful appreciation for Fish’s “outstanding efforts in furthering education and debate for all students, young and old.”

The award is the latest in a long list of impressive recognitions for Fish, including most recently the national Distinguished Service Award from the American Forensic Association and induction into the University of Wyoming Debate Hall of Fame.

Fish has taught and coached forensics at Northwest since 1976, contributing in no small way to NWC’s reputation as a national powerhouse in collegiate forensics. This year’s team is adding to that status.

Meghan Patton (Rock Springs) added to the gold rush with a first in junior impromptu. Hogan scored gold in program oral interpretation and in his duet with Dillon.

Details about other awards won at the Lambda Pi Eta Showdown can be viewed online.

The NWC team came home long enough to unload its trophy stash before hitting the road for a Jan. 30-Feb. 1 tournament in Bellingham, Washington. 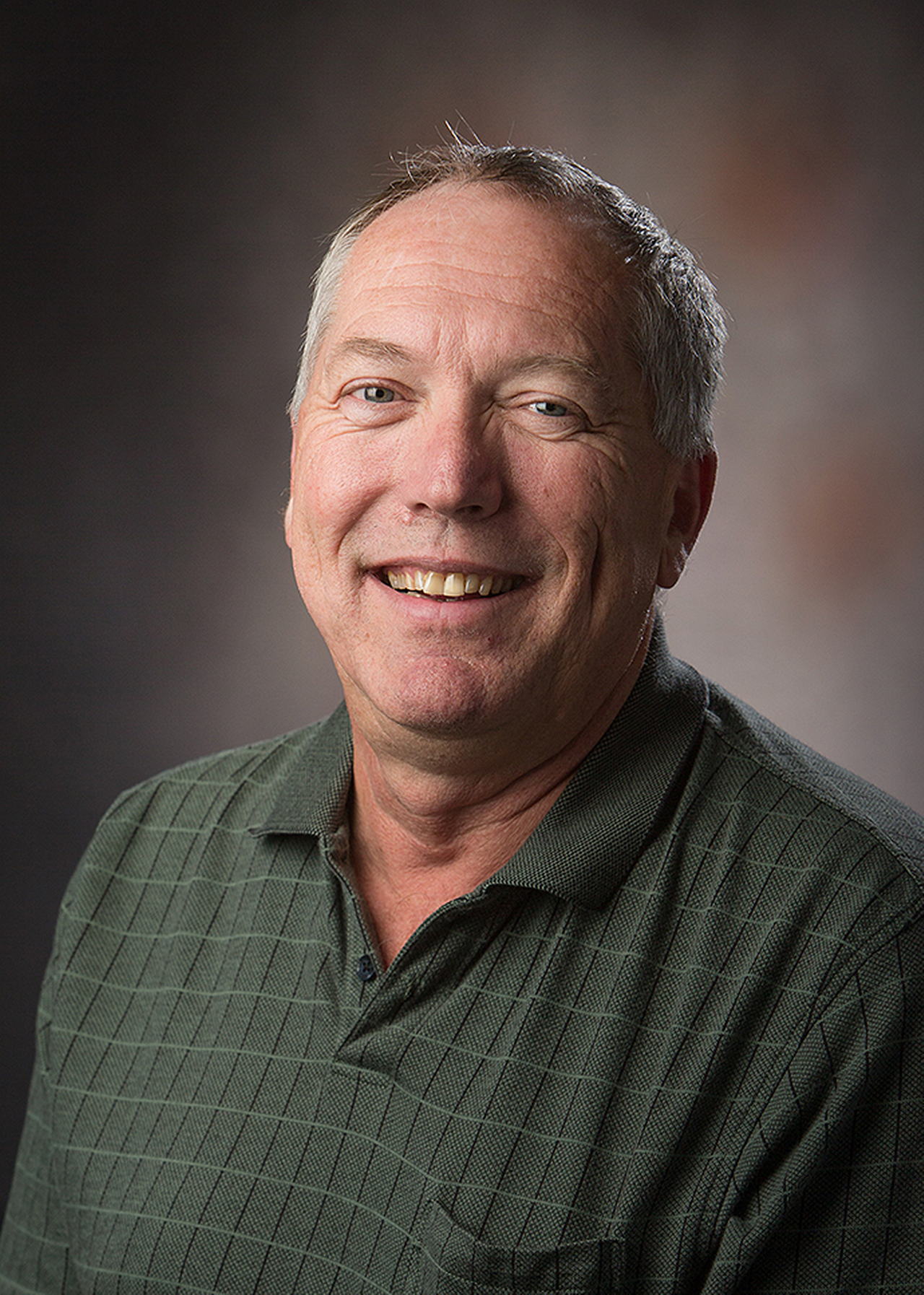