POWELL, Wyo. — Northwest College will launch its 2015 graduating class into the world in ceremonies Friday and Saturday, May 15 and 16.

Nursing students will be pinned and receive special recognition Friday at a 3 p.m. Pinning Ceremony in the Nelson Performing Arts Center Auditorium.

The big event gets underway Saturday at 10:30 a.m. in Cabre Gym when 179 graduates receive their diploma during Commencement Exercises.

Sharon Baruch-Mordo, a 2000 NWC graduate, came to Northwest from far away to study a discipline that’s near to many Wyomingites. Her hometown is Haifa, Israel, but her heart is held captive by the American West.

Baruch-Mordo’s passion for Rocky Mountain wildlife and the ecosystems that support it led her to a career as a spatial scientist at The Nature Conservancy’s Development by Design unit and as an affiliate faculty at Colorado State University’s Department of Fish, Wildlife and Conservation Biology.

The research she conducted on mountain plovers and grey wolves as an NWC student cemented her conviction to become a wildlife ecologist. As her career progressed, the object of her research changed to black bears, mule deer, lynx, goshawks, sage grouse and others.

Among her numerous projects, she has monitored the ungulate use of escape ramps, evaluated mitigation strategies in human-wildlife conflicts, and most recently, researched the impacts of hydraulic fracturing on water quantity and quality.

Baruch-Mordo has presented her findings at venues across the United States and in Canada. Her expertise is sought after by newspapers, television and radio stations primarily in Colorado but also including the Wall Street Journal and Huffington Post.

Her scientific contributions have helped The Nature Conservancy pursue nonconfrontational, pragmatic solutions to conservation challenges that enable governments, companies, and communities to use and share space, protect natural areas, improve resource management and invest more wisely for a sustainable future.

After graduating from Northwest, Baruch-Mordo continued her education at Colorado State University where she earned a bachelor’s degree in wildlife biology, master’s in fishery and wildlife biology and a doctorate in ecology.

Her master’s thesis dealt with spatiotemporal patterns and predictors in conflicts between Colorado’s black bears and humans. Her doctoral dissertation focused on black bear ecology and human-bear interactions in an urban system.

Baruch-Mordo lives in Fort Collins, Colorado, with her husband, Moshe, also an NWC alum, and their infant son, Ben.

Kylee Gibson was selected by the NWC Student Senate to speak for the 2015 graduating class.

Raised in Kalispell, Montana, she graduated from Flathead High School in 2013. An athlete as well as a strong student, Gibson was active in high school cross country, track, FFA, National Honor Society, horse judging and several other clubs, sports and organizations.

She packed that boundless energy into her suitcase when she traveled south to study animal science at Northwest. A veteran member of the NWC Livestock Judging Team, Gibson also served as student senate treasurer during her sophomore year.

Her next stop after graduating from Northwest is the University of Wyoming where she intends to pursue a bachelor’s degree in animal science with a focus on pre-veterinary and production.

She is the daughter of Kevin and Lori Gibson.

Professor of Chemistry and Mathematics Allan Childs earned the honor of speaking to the graduating class when he was selected for the 2015 Faculty Distinguished Service Award by the NWC Faculty Organization.

This will be Child’s last speech at NWC; he began his 30 years of service to Northwest in 1985 and will retire after sending off the 2015 graduating class.

He has also worked with NWC’s criminal justice program and Cody Labs in developing curriculum to help meet the changing needs of the workforce.

For over three decades, Childs was a longtime community favorite in NWC’s annual Science Circus. Known as Constable Childs, he was responsible for seemingly impossible feats, daring stunts and thrilling explosions that delighted generations of local families.

Most recently, Childs was honored as Wyoming’s first postsecondary STEM Educator of the Year. His educational philosophies and contributions in the fields of science technology, engineering and math were highlighted in a video produced by the Wyoming Department of Education.

The three commencement speakers, as well as the entire commencement program, will be broadcast live on NWC-TV Charter channel 190 in Powell and Cody, and on TCT West channel 850. 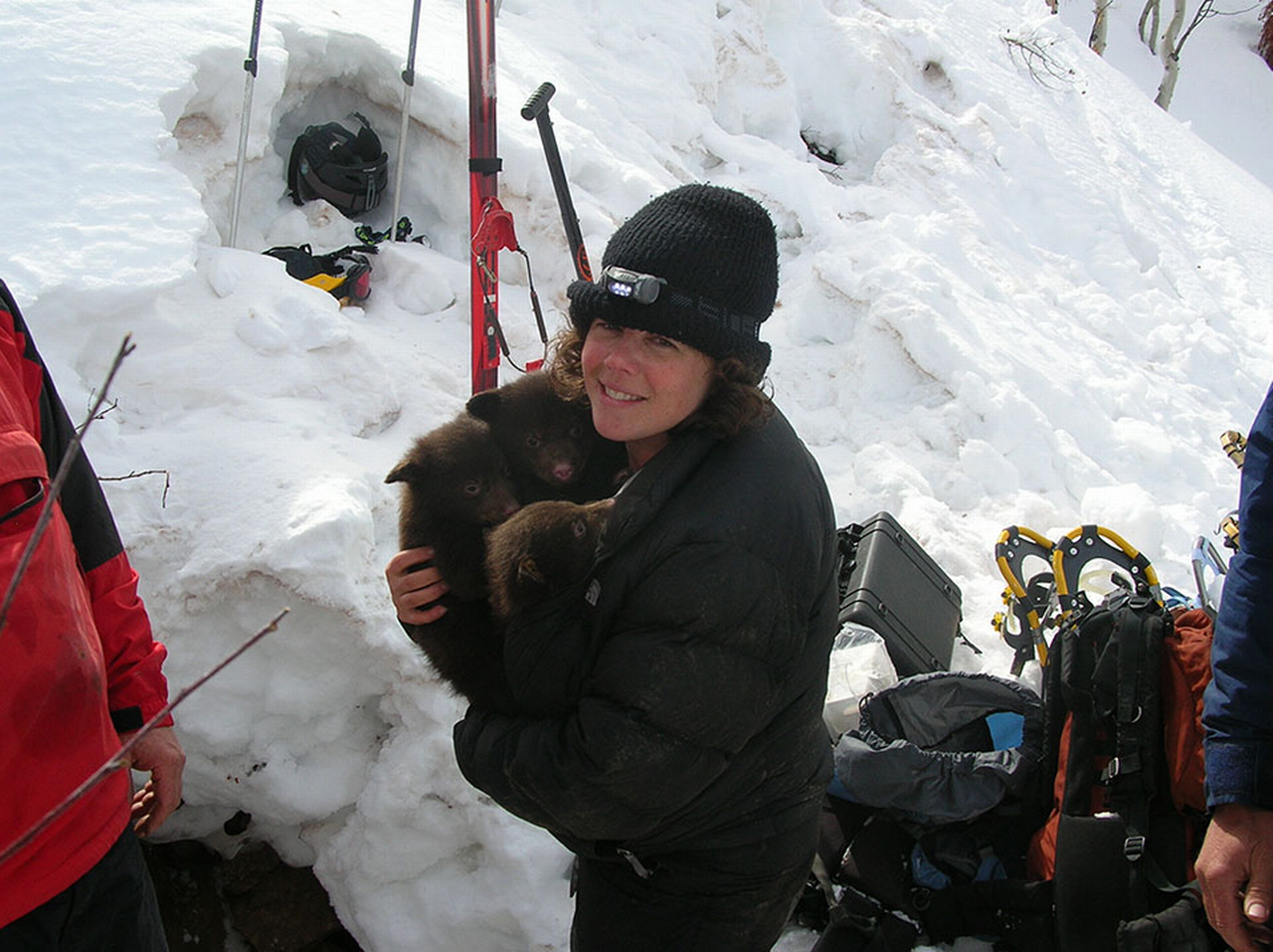 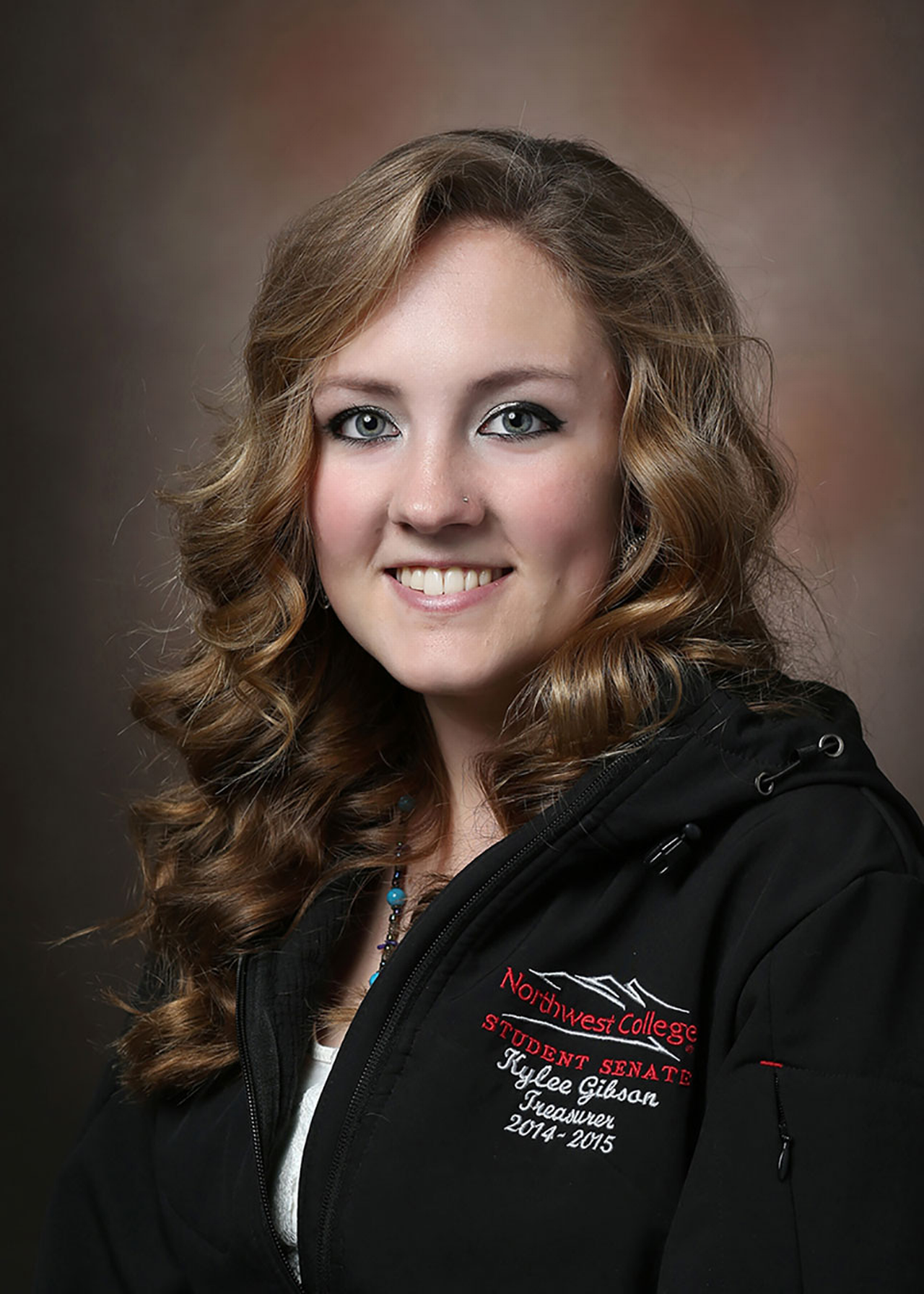 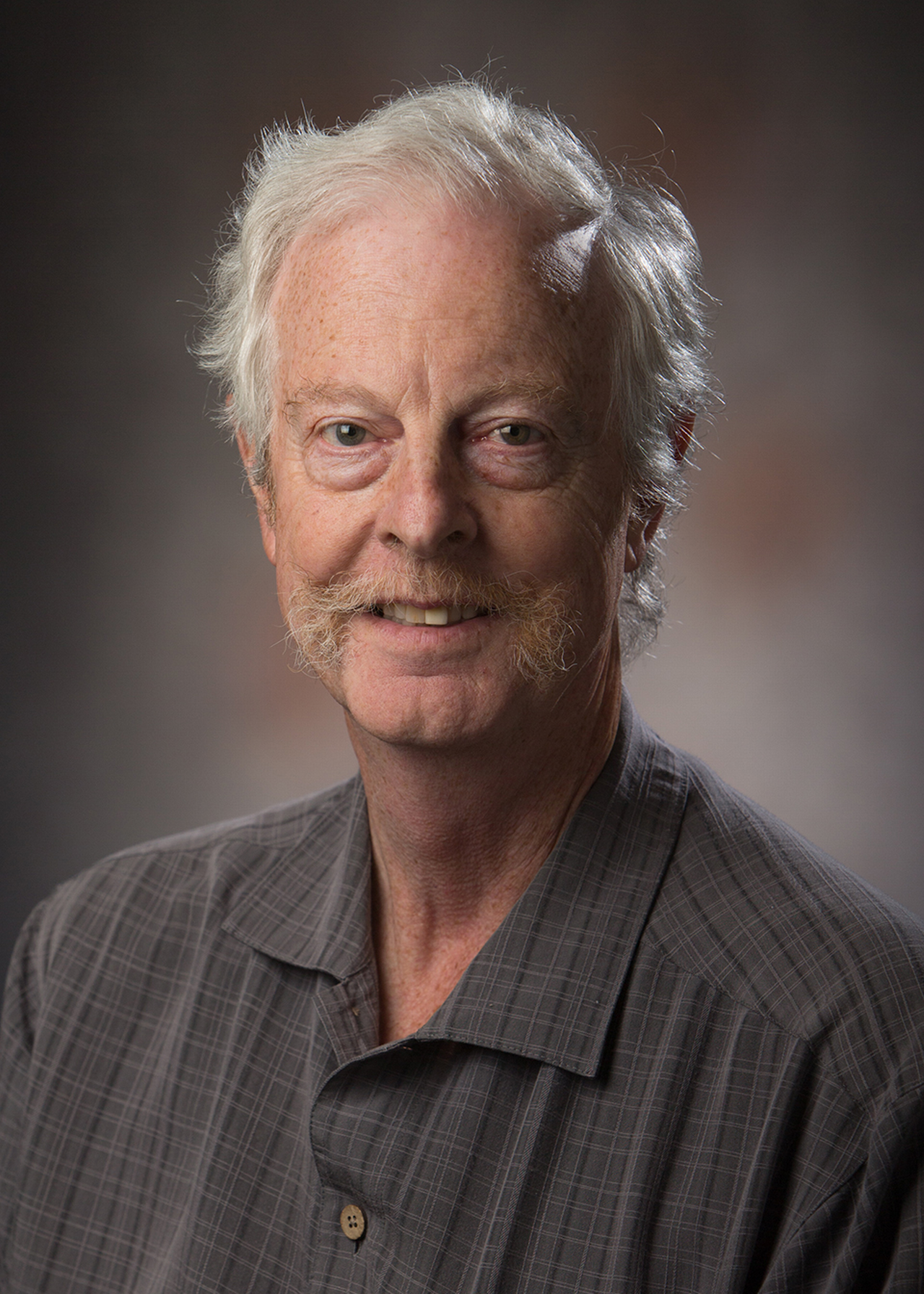