POWELL, Wyoming — Big Horn Basin residents can hear first-hand about the earthquake that devastated Nepal in April and subsequent development and reconstruction activities during a Tuesday, Sept. 22, program at Northwest College.

George Varughese, head of the Asia Foundation in Nepal and Senior Visiting Scholar in Global Studies at the University of Wyoming, will discuss the Nepalese recovery at 4 p.m. in Room 70 of the Fagerberg Building on campus.

The community, as well as NWC students and employees, are also invited to meet Varughese beforehand at an informal reception from 2:30-3:30 p.m. in the NWC Intercultural House, 565 College Drive.

Varughese brings to the discussion about Nepal a political perspective and a personal one as a survivor himself of what’s become known as the Gorkha earthquake.

“My own family and I managed to run from our house,” Varughese said, “but the convulsions were so extreme that we were repeatedly knocked off our feet.” He and his family stayed outdoors for three days “minimizing time inside the house for fear of aftershocks.”

Reporting in his April 29 blog just four days after the upheaval, Varughese said, “This quake has been expected for many years now. While the government and the international community have had a number of programs and projects to prepare for it – a national plan and a coordination center for disaster response, for example, and several functionaries who can meet at short notice to issue orders – still, when events like this happen, the preparations appear inadequate for what is actually required in the immediate aftermath.”

In addition to reconstruction, Varughese oversees a broad range of programs in Nepal that support an effective political transition, including constitutional development and assistance to the Constituent Assembly. He also works to facilitate conflict transformation, peacebuilding, and alternate dispute resolution; safeguard women's security and combat the trafficking of persons; support public policy analysis and engagement; and enable local economic governance and opportunity.

He was 2010 Senior Visiting Fellow of the Australian National University's Asia-Pacific College of Diplomacy and 2008 Senior International Fellow of the City University of New York's Graduate Center for Philanthropy and Civil Society.  Varughese holds a doctorate in philosophy from Indiana University.

His appearance at Northwest is sponsored by Northwest College, the University of Wyoming Center for Global Studies, UW Global and Areas Studies, UW Outreach School, and the Wyoming Humanities Council. 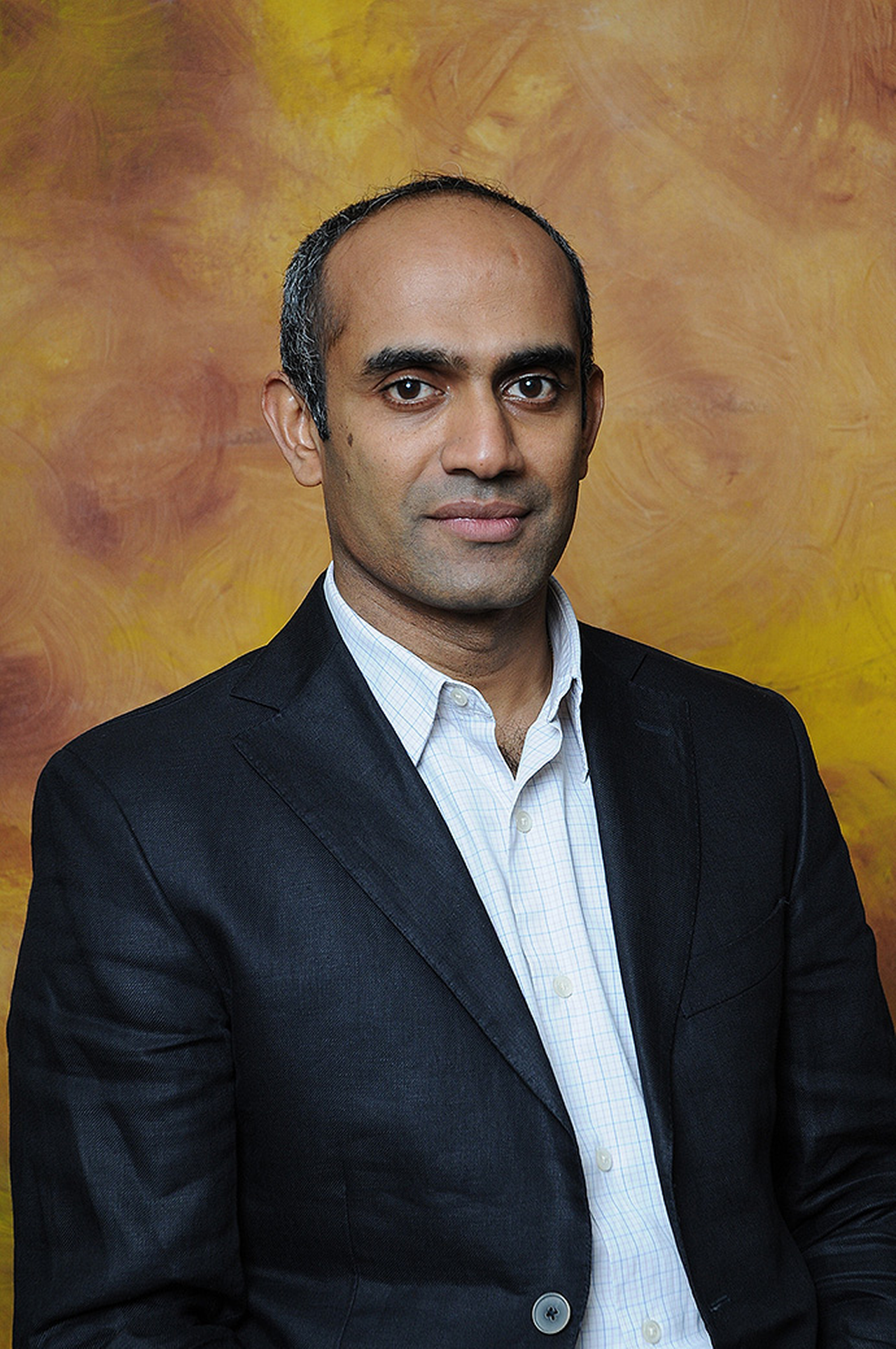 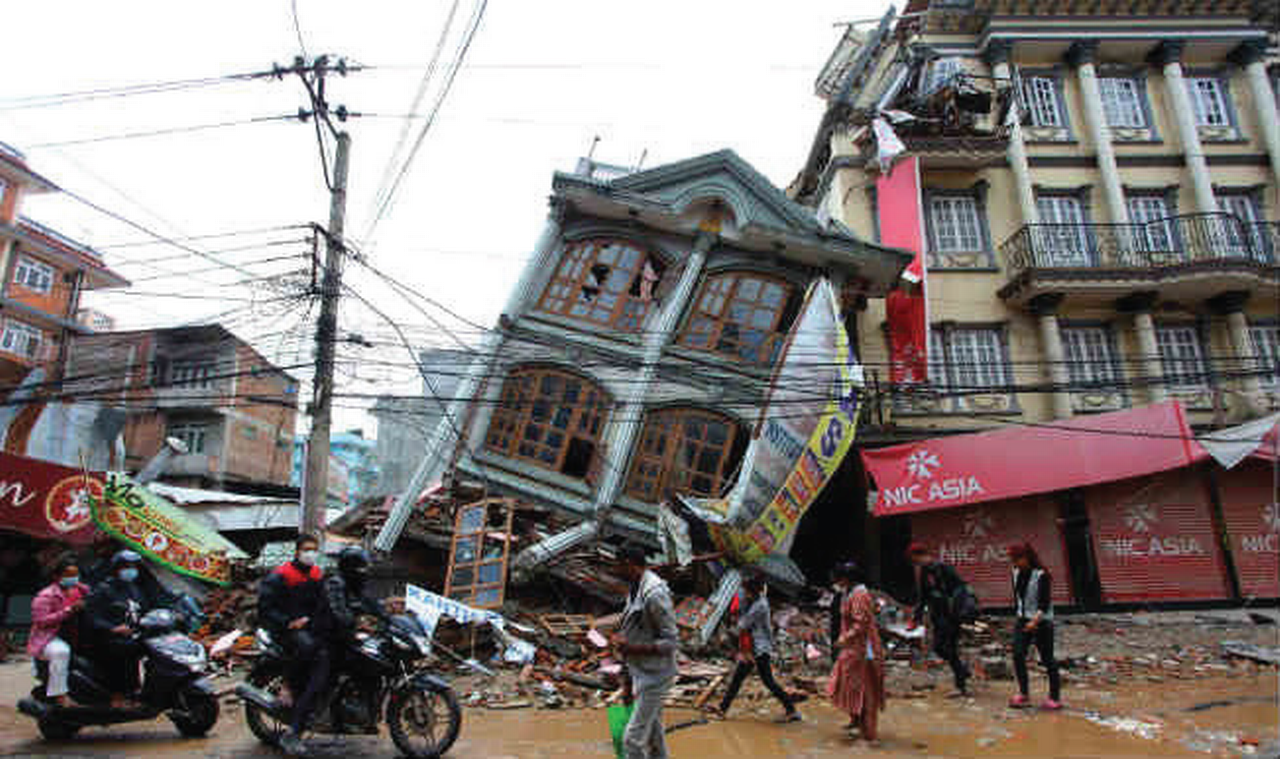