POWELL, Wyoming — Renowned author, essayist and fiction writer Barry Lopez kicks off the 2015-16 Writers Series at Northwest College Tuesday, Sept. 22. Lopez will read from his award-winning body of work at 7:30 p.m. in the Yellowstone Building.

Described as “the nation’s premier nature writer” by the San Francisco Chronicle, Lopez is known for exploring the relationship between human culture and physical landscape in his nonfiction writing and for delving further into the human situation through his fictional studies focused on intimacy, ethics and identity.

“Barry Lopez is the most inspiring writer and speaker I have ever encountered,” Michael Konsmo, an NWC assistant professor of English, said. “He explores the connection between art and nature better than any other American writer at work today, maybe ever.”

As director of the NWC Writers Series, Konsmo said he also appreciates the advice Lopez imparts to those who want to follow in his footsteps, especially this quote: “If I were to offer any advice to young writers, it would be this: be discriminating and be discerning about the work you set for yourself. That done, be the untutored traveler, the eager reader, the enthusiastic listener. Put what you learn together carefully, and then write thoughtfully, with respect both for the reader and your sources.”

Lopez was born in New York and grew up in southern California and New York City, earning graduate and undergraduate degrees at the University of Notre Dame before moving to western Oregon, where he has lived since 1968.

During those years, he also spent time in Wyoming and will bring to his audience in Powell a lecture on connections and sustainability with nature and art.

A landscape photographer prior to 1981, Lopez maintains close ties with a diverse community of artists that includes sculptors, composers, painters, potters, playwrights and others.

His extensive travels have figured significantly in his work, most notably in “Arctic Dreams,” for which he received the National Book Award. He was a finalist for the same award with “Of Wolves and Men,” which ultimately garnered both the John Burroughs and Christopher medals.

Preeminent among his eight works of fiction are “Light Action in the Caribbean,” “Field Notes” and “Resistance.” His essays are collected in two books, “Crossing Open Ground” and “About This Life.”

Lopez contributes regularly to Harper's, Granta, the Georgia Review, Orion, Outside, the Paris Review, Manoa and other publications in the United States and abroad. His work has appeared in dozens of anthologies, including Best American Essays, Best Spiritual Writing, and the “best” collections from National Geographic, Outside, the Georgia Review, the Paris Review, and other periodicals.

His most recent books are “Home Ground: Language for an American Landscape,” a reader's dictionary of regional landscape terms, which he edited with Debra Gwartney, and “Outside,” a collection of six stories with engravings by Barry Moser.

He has been the Welch Professor of American Studies at the University of Notre Dame and the Glenn Distinguished Professor at Washington and Lee University, has taught at the Bread Loaf Writers’ Conference and other venues, and travels regularly to Texas Tech University where he is a visiting distinguished scholar.

Lopez is a recipient of the Award in Literature from the American Academy of Arts and Letters, the John Hay Medal, Guggenheim, Lannan, and National Science Foundation fellowships, Pushcart Prizes in fiction and nonfiction, the St. Francis of Assisi Award from DePaul University, the Denise Levertov Award from Image magazine, and honors from the Academy of Television Arts and Sciences, the Association of American Geographers, and the New York Public Library. In 2002 he was elected a Fellow of The Explorers Club.

It is sponsored through a collaboration of faculty and staff in the NWC Humanities, Life and Health Sciences, Agriculture, Business and Equine divisions. 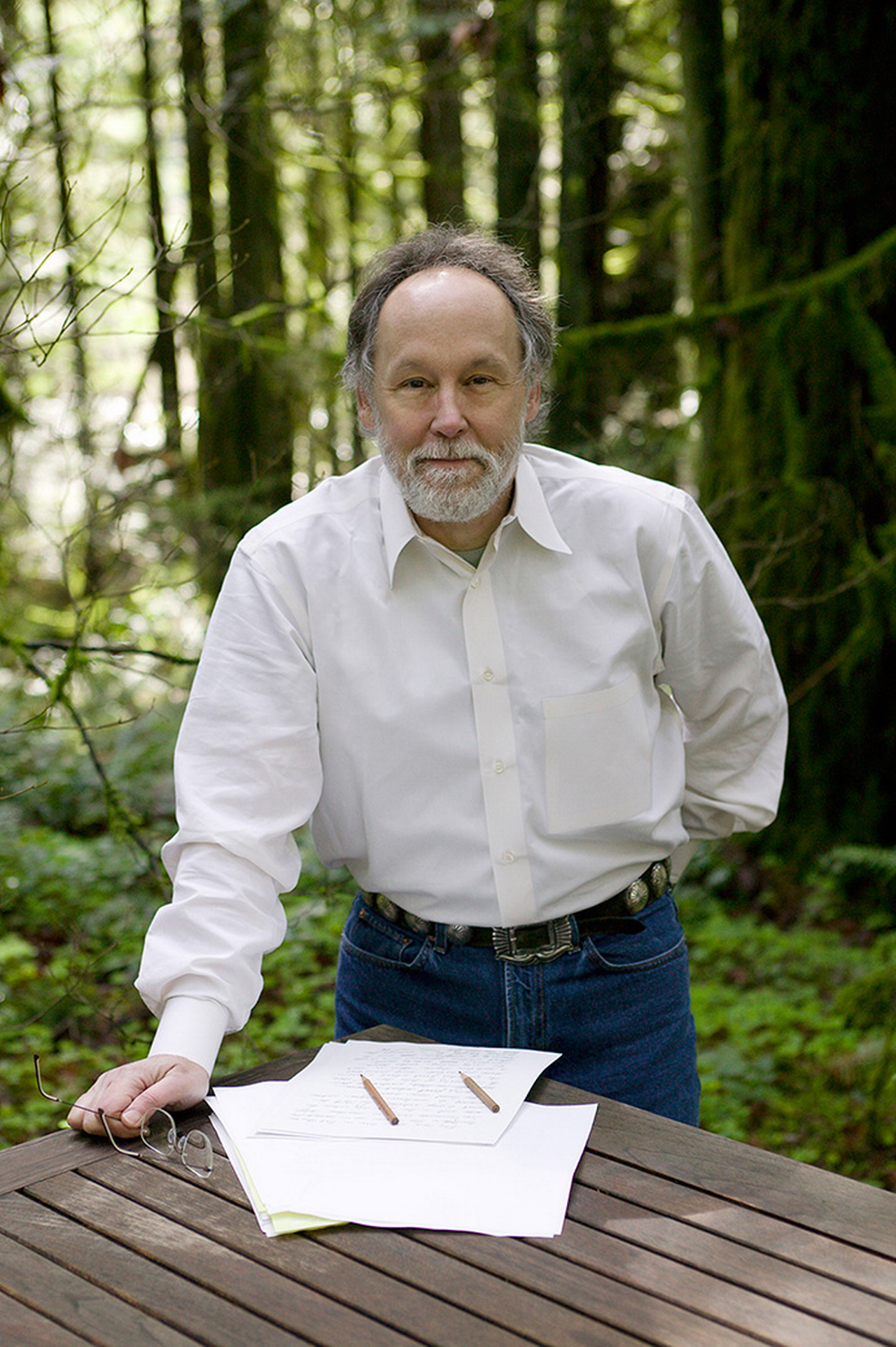