Jenkins will take his audience through a network of massive caves hidden deep in the jungles of central Vietnam, near the infamous Ho Chi Minh trail. Created by underground rivers cutting their way through limestone, these caves were used as shelters by the Vietnamese during the American bombing campaigns in the 1960s.

Over the past two decades, a team of British spelunkers—cavers—has been penetrating ever deeper into these gigantic caverns. Jenkins was invited on an expedition to descend into what would turn out to be the largest cave ever discovered: Hang Son Doong.

Exploring this cave was so treacherous and difficult the team actually lived underground for days to complete the first descent. The acknowledged Mount Everest of caves, Hang Son Doong is so vast a skyscraper can fit inside.

To give context to this exploration, Jenkins will travel across Vietnam, culturally and geographically – its violent history, remarkable recovery and vibrant present – and down into the dark belly of the earth.

Jenkins is a field staff writer for National Geographic magazine and writer-in-residence at the University of Wyoming. A critically acclaimed author and internationally recognized journalist, he covers geopolitics and adventure.

Among hundreds of stories, he has written about landmines in Cambodia, the war in Eastern Congo, the loss of koalas in Australia, global warming in Greenland, ethnic cleansing in Myanmar and climbing Mount Everest in Nepal.

Jenkins’ writing has won numerous awards, including the Overseas Press Club Ross Award for “The Healing Fields” in 2013, a National Magazine Award with colleague Brint Stirton for “Who Murdered The Mountain Gorillas” in 2009, four Lowell Thomas Awards, the American Alpine Club Literary Award, the Banff Mountain Adventure Book Award and many others.

Jenkins is the author of four books, “A Man’s Life,” “The Hard Way,” “To Timbuktu” and “Off The Map.” His work has appeared in dozens of national and international magazines, including The Atlantic Monthly, Backpacker, GQ, Outside, Playboy, The Washington Post and Virginia Quarterly Review. He’s been interviewed by Anderson Cooper 360, Good Morning America, CNN, the Public Broadcasting Service, BBC and NPR, as well as spoken on countless radio programs.

He comes to Northwest College as part of the Global and International Studies Lecture Series and World to Wyoming Initiative. The statewide series is sponsored by the University of Wyoming International Global and Area Studies Program and the Wyoming Humanities Council.

Jenkins’ presentation in Powell is sponsored by the Northwest College International Studies Program and the Social Science and Education Division.

The program closes with a reception and refreshments. 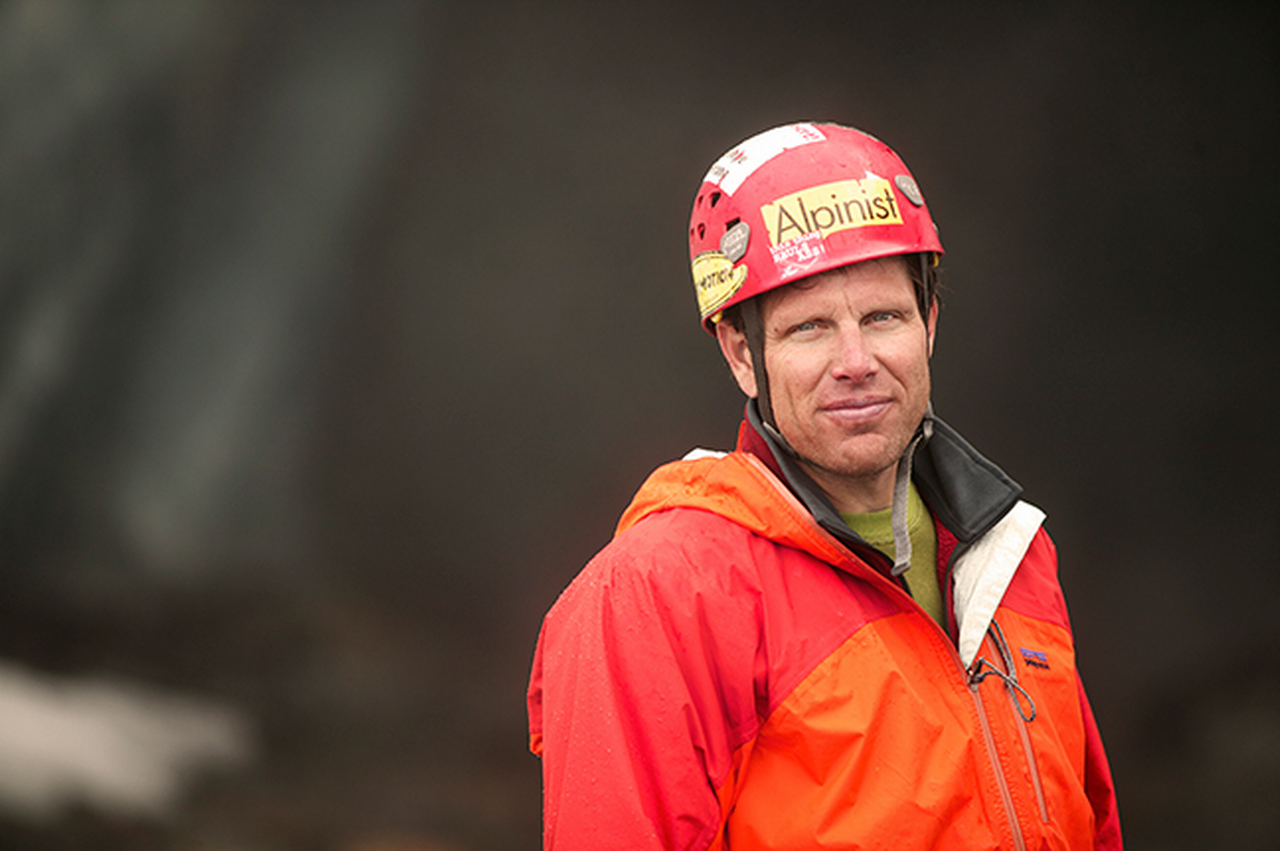