Coming to Northwest Gallery: how to make a dinosaur

POWELL, Wyoming — There was a movie on “How To Train Your Dragon,” and now there’s a video on how to make your dinosaur.

It’s all part of the “Methodology” exhibit on display in the Northwest Gallery at Northwest College in Powell. It was created by Billings artist Louis Habeck who began sculpting an accurate, life-size triceratops head as an artist-in-residence last summer at the Yellowstone Art Museum’s Visible Vault in Billings.

“In this show,” Habeck said, “I will be essentially recreating my studio space that I had during the residency in the gallery space. I plan to show selected pages from the research that I did to recreate the extinct creature's head from its fossilized remains, the early test sculptures and scale maquettes that I created and a time-lapse video of myself sculpting on the life-size sculpture during the residency.”

Habeck said he wants the show to “reflect and illuminate the research and creative path that I took in order to begin this body of work.”

That creative path and the inspiration that directed it became an attraction for young and old alike while Habeck worked in the Visible Vault — surrounded by a sculpted head of a trumpeter swan he planned to turn into a cane, a zombie doughnut sculpture he created for a Spokane doughnut shop and a fish head that doubles as a bottle opener. Casey Page of the Billings Gazette called Habeck’s studio “part toy store, part mad-scientist lab.”

A dinosaur fan since childhood, Habeck studied how chickens move to better understand the anatomical underworkings of their large-sized Mesozoic ancestors. He also worked with a paleontologist at the Bismarck Heritage Center in North Dakota where he photographed the mummified skin of a Brachylophosaurus and watched epic virtual battles between a Triceratops and a Tyrannosaurus rex.

During his residency, Habeck gave several talks to visiting classes of grade school children and believes he convinced many to pay better attention in their math and science classes when they learned about the math calculations he used to accurately recreate the horns and indentations on the 4-foot-wide head and the science he called on to design a fulcrum to steady and manipulate the large sculpture while he worked on it.

The large casts he makes from the sculpture will become three-dimensional canvases for Habeck to use in exploring a couple of new dimensions in the centuries-old vanitas genre of painting.

“I am interested,” Habeck said, “in how the imagery is interpreted differently and transformed by the relationship it has with the new, three-dimensional form on which it has been painted.”

He’ll use the animal’s broad frills to paint images inspired by the exquisitely realistic items included in the earlier vanitas paintings that symbolically reminded viewers of their own mortality and the dangers of being vain and extravagant. Rotten fruit, smoking candles, human skulls, hourglasses, spilled goblets, wilting flowers, and opened shellfish were all common imagery.

“I intend to explore how this several-hundred-year-old morality lesson evolves while being preached in an intimidating manner from between the long horns of huge, completely extinct, prehistoric dinosaurs.”

A 2011 University of Montana graduate, Habeck holds a bachelor’s degree in art with an emphasis in photography and a minor in art history. His sculpting demonstrations have proven popular at NWC and at Montana Art Education Association conferences; he’s also given intaglio demonstrations at Montana State University Billings.

Habeck will be in the gallery to talk about his work and his creative processes at a Tuesday, Feb. 16, artist’s reception. “Methodology” is displayed in Northwest Gallery through Friday, Feb. 19.

Located in the Cabre Building, Northwest Gallery is open from 9 a.m.-4 p.m. weekdays and Thursday evenings from 7-9 p.m 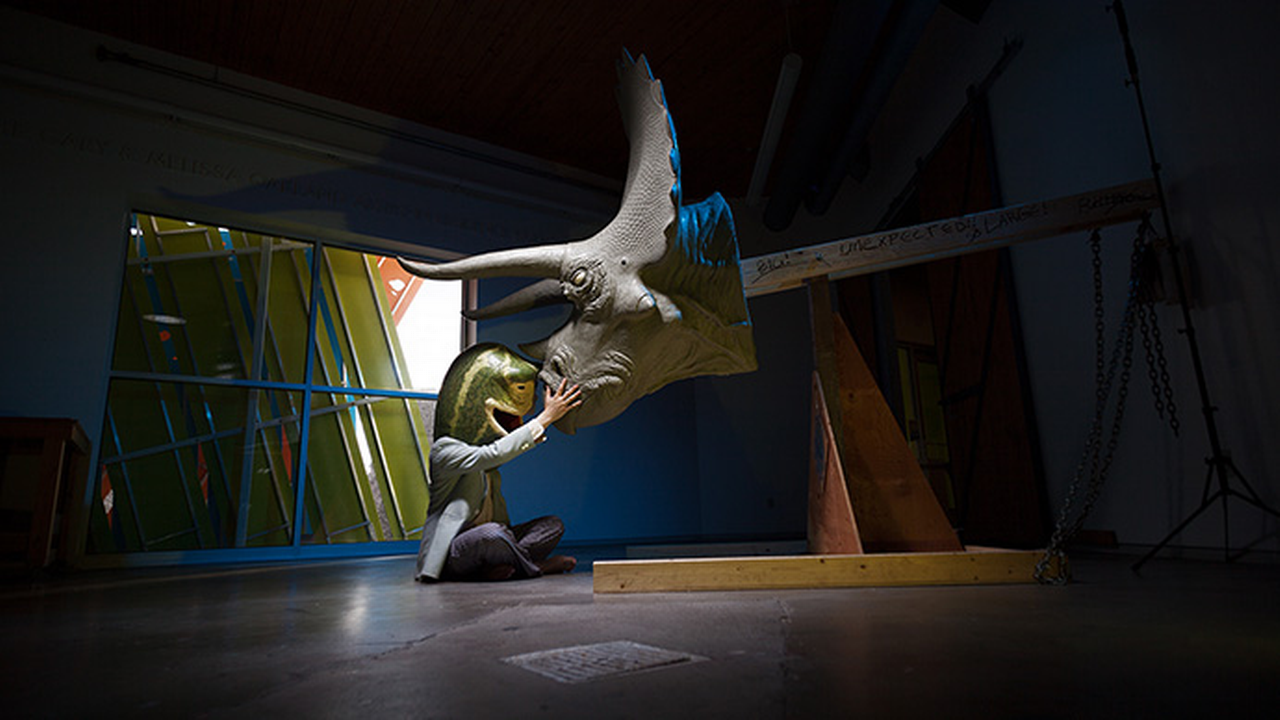 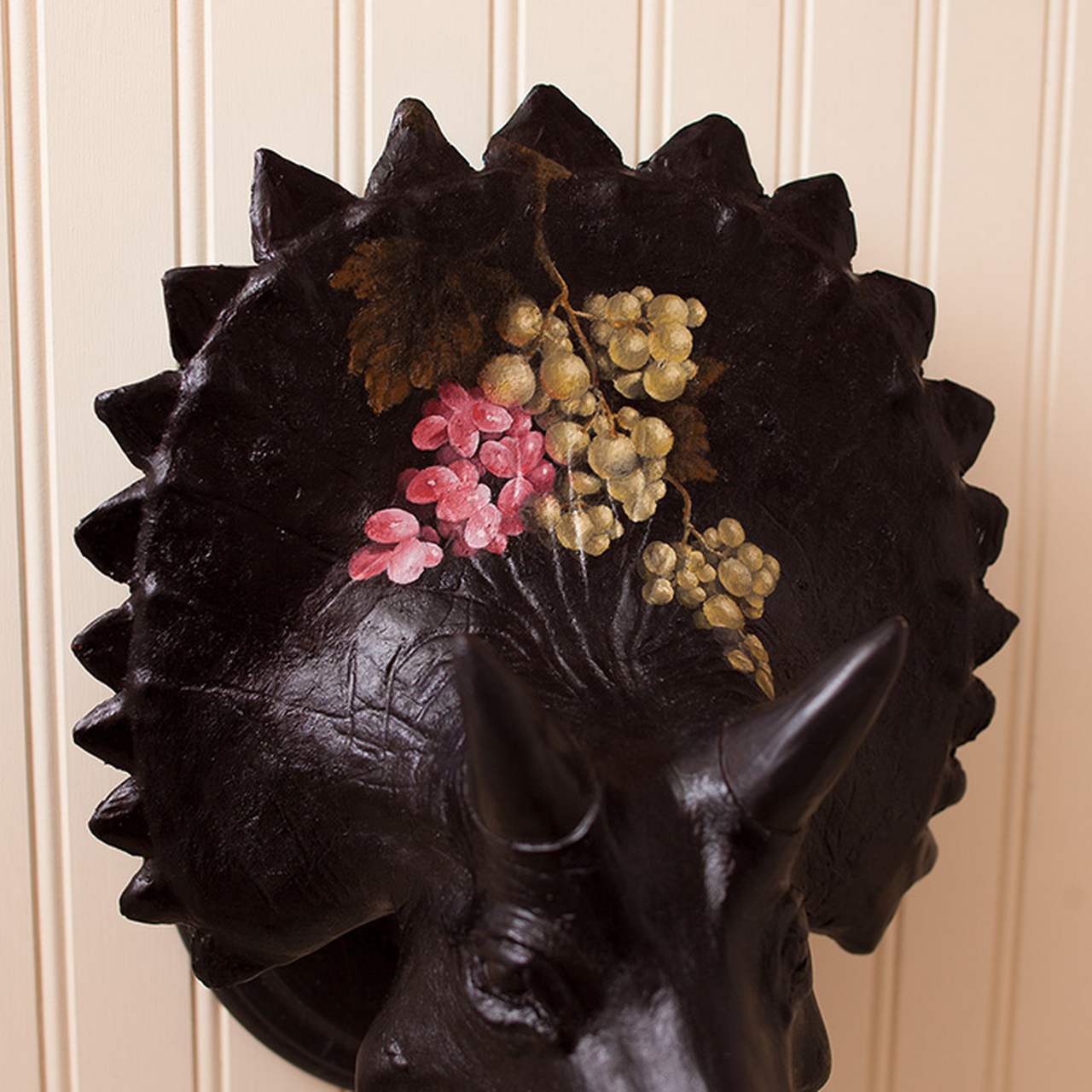