POWELL, Wyo. - Laura Bell of Cody will talk about writing her memoir "Claiming Ground" on Monday, April 12, as a guest of the Northwest College Writers Series in Powell. Her presentation begins at 7:30 p.m. in Room 70 of the Fagerberg Building on campus.

Bell, who works for the Nature Conservancy, has been published in several collections, and in addition to numerous awards, she has received two fellowships from the Wyoming Arts Council. "Claiming Ground," released just last month, is based on her 1977 experience of moving from Kentucky to a job herding sheep in the Bighorn Basin.

It has already received considerable critical acclaim, including this review by Mark Spragg:

"First, it is the language you notice: phrases, whole passages composed with the musical authority of psalms.  Then it is the evocation of place, Wyoming rising from these pages as actual as a wild perfume.  But, start to finish, it is her honesty that keeps you up in the night, wondering at the frailty of what it means to be human and glad and brave and, at times, broken.  Laura Bell's 'Claiming Ground' is the finest memoir I've read."

Booklist reviewer Donna Seaman described Bell's book this way: "A Kentucky minister's daughter and a pretty college grad, Bell didn't seem destined to live alone in the high, lonesome hills of Wyoming, herding sheep and cattle. But all she could conceive of doing was to feed her hunger for horses, dogs and open space.

"Writing with the restraint and precision of someone who both cherishes and distrusts language, Bell recounts her Bighorn Basin sojourn, beginning with her brash arrival in 1977, on through long, grueling horseback days of epic heat and cold, rain and snow, and bracing nights in a small sheep wagon beneath the stars.

"The only woman among older male herders, many bedeviled by alcohol, Bell holds her own with tenacity and grace through punishing work and annealing solitude, love and tragedy. In finely tooled, indelible prose, Bell moves through the decades, lovingly portraying her intrepid parents, damaged husband, beautiful stepdaughters, and all the animals that opened and healed her battered heart."

Copies of "Claiming Ground" will be available for purchase and signing at the reading.

Bell is the last author featured in the 2009-10 NWC Writers Series. Admission to the program is free. 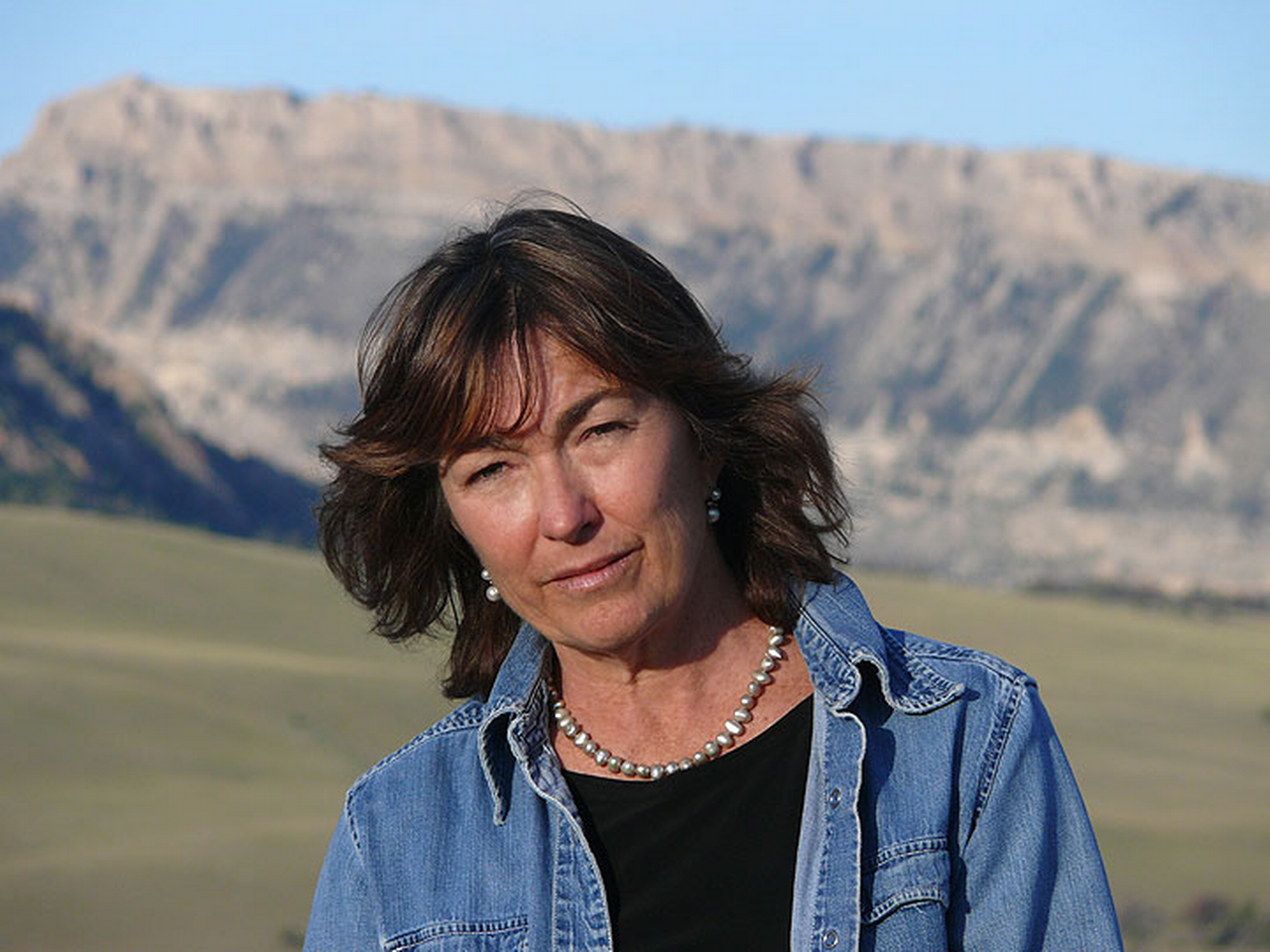