POWELL, Wyo. - From a Los Angeles vocal group to a New York trumpeter, it’s music from coast to coast at the 28th annual Northwest Jazz Festival concerts Wednesday and Thursday, March 23 and 24, in Powell.

The festival kicks off at 7 p.m. Wednesday, March 23, in the Powell High School Auditorium with the a cappella group Sixth Wave, winner of the 2001 National Harmony Sweepstakes.

It took the six-voice group only a year to go from start-up to national recognition at the harmony sweepstakes. Since then, they’ve performed with luminaries of the a cappella world and at the 2003 gala opening of the Walt Disney Concert Hall.

The group’s two CDs feature collaborations with other artists as well as an assortment of original tunes featuring a cappella, jazz, pop and rock vocals.

Setting the stage for the Sixth Wave will be the Wyoming Allstate Jazz Choir and Northwest Studio Singers.

Admission to the concert is $18.

The Thursday night concert features a trumpet player everyone has probably heard but may not realize, according to festival organizer Neil Hansen. 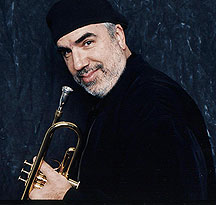 “Randy Brecker has been on the music scene in so many ways for so long,” Hansen said, “it’s almost impossible not to have heard his playing. He was an innovator during the 1970s popular music era. Randy and his brother, Michael, created the background horn styles heard so often on the hits from that time period.”

Many might recognize his name from the Grammy Awards alone – Brecker collects Grammys like most people collect stamps.

He’s toured four continents as a solo artist and in bands of all sizes. Becker and his brother were the first international contemporary jazz group to perform in the People’s Republic of China. While in Europe, he swept the International Jazz Competition in Vienna.

When it comes to name dropping, Brecker can do it with the best of them: he worked with Blood, Sweat and Tears on the group’s innovative 1968 debut album “Child is Father to the Man;” he toured with Stevie Wonder in 1973; performed in London with Eric Clapton in 1989; and played with Yoko Ono’s Plastic Ono Super Band.

Brecker will perform in Powell with his five-piece band from New York. The Northwest College Jazz Band will open the evening.

The concert begins at 7 p.m. concert in the Powell High School Auditorium.

Tickets to both concerts are available at the door or in advance by following the “Jazz Festival” link. 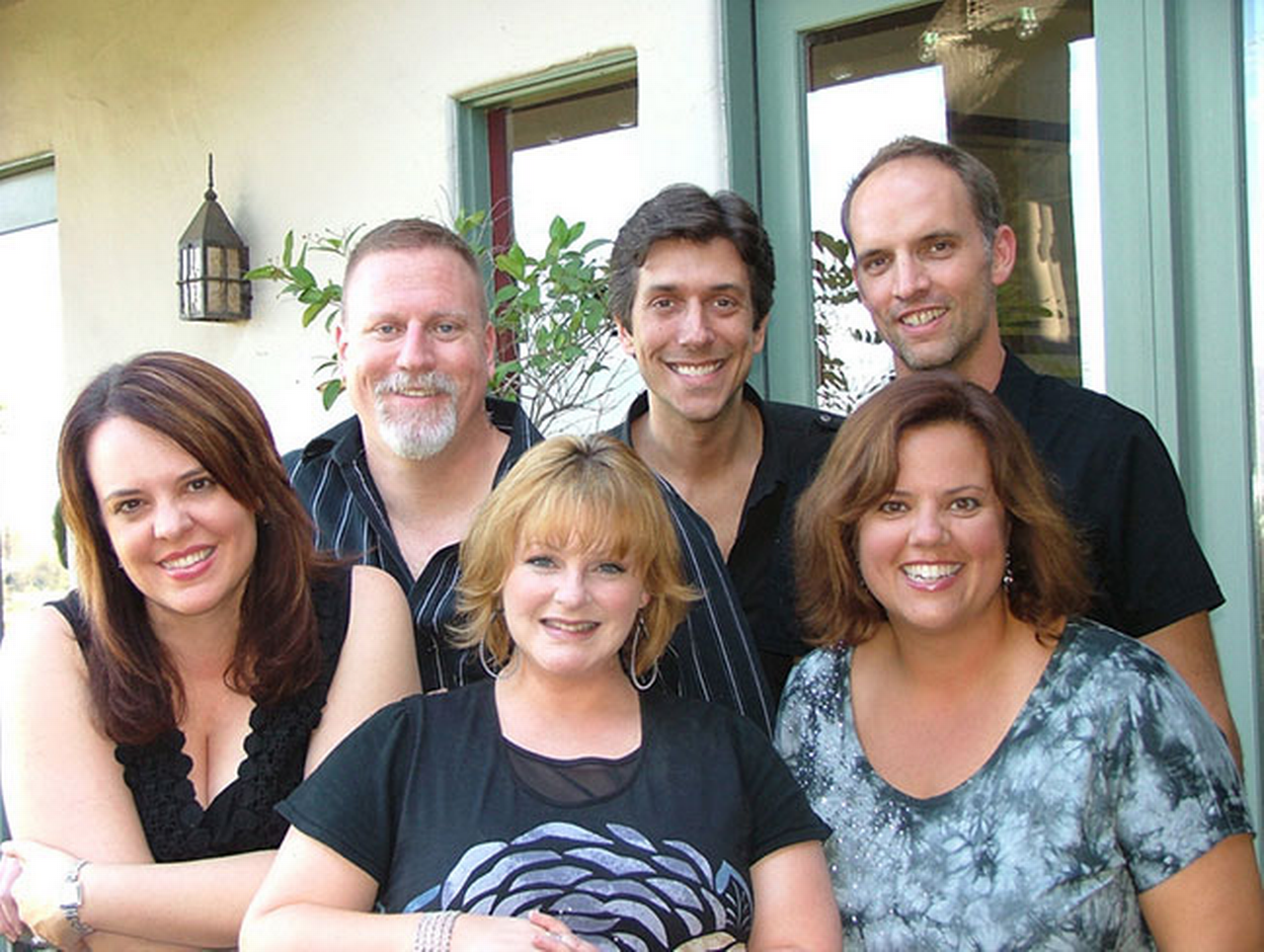