Featured on must-read lists from Esquire, Newsweek, BuzzFeed, Town & Country, the Skimm, ELLE Australia, Lit Hub, Southern Living, Bustle, The Millions, BookRiot and the Chicago Review of Books, Philpott’s book “I Miss You When I Blink” was named to the number one spot on the Indie Next List by booksellers nationwide.

After Philpott completed her major life’s to-do list including finding a job, marrying her husband, buying a house and having children, she found that instead of feeling successful and content, she felt anxious. Stuck in an endless pattern of busy schedules, small talk and traffic, she had technically done everything “right,” yet everything still felt wrong.

In a collection of relatable essays and observations about home, work and creative life, she tackles the conflicting pressures of modern adulthood with wit and heart. She offers advice based on her own personal experiences and reassures her audience that small, recurring personal reinventions are both normal and necessary.

New York Times bestselling author Ann Patchett describes Philpott as “relentlessly funny, self-effacing and charming as she tells the story of living as a triple-A-plus perfectionist.”

Philpott’s writing also appears in publications including The New York Times, The Paris Review Daily, The Washington Post, O The Oprah Magazine and others.

In addition, she’s the author and illustrator of the book “Penguins with People Problems”; an Emmy-award winning co-host of “A Word on Words,” a literary interview show; and describes herself as the “book enthusiast at large” for Parnassus Books, where she was also the founding editor of the digital magazine MUSING.

Philpott enjoys traveling to speak with people about concepts such as creativity, work, the ups and downs of perfectionism, reinvention, reading and writing. She currently lives in Nashville, Tennessee, with her family.

An icon of the NWC English Department, Wasden served as an instructor at the college for nearly 37 years before retiring in 2001. Among her many contributions, she introduced courses in women’s studies, folklore and the Bible as literature.

Philpott’s books will be available for purchase and signing after the reading.

Admission to the event is free and open to the public. 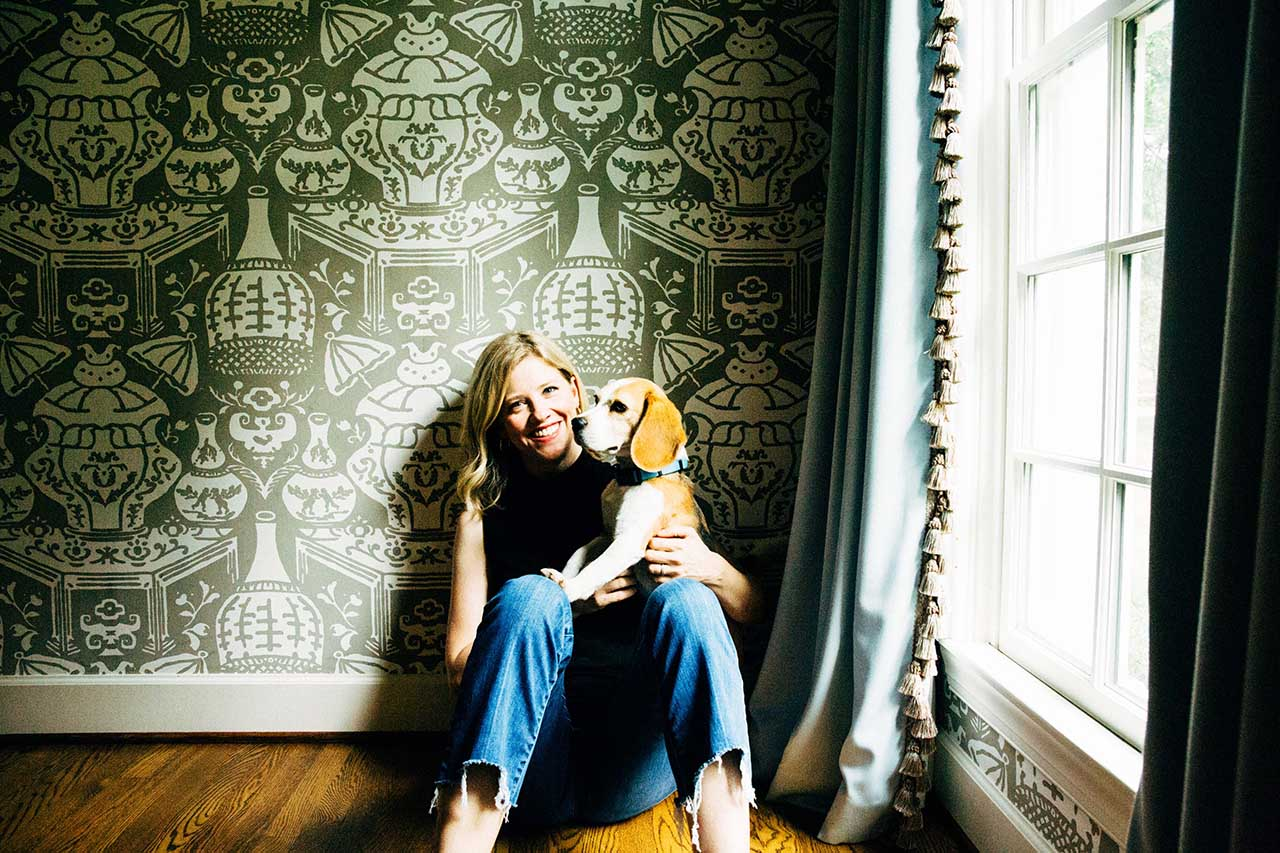