POWELL, Wyo. - Telluride’s Mountainfilm on Tour returns to Cody Saturday, April 9, with a series of short films that bring fresh eyes to places as far away as Russia and as close as the Yellowstone River.

More than 30 films presented at the 2010 Telluride Festival are sent worldwide through Mountainfilm on Tour. They vary in length from two minutes to 37 minutes and cover a full spectrum of the unexpected:

About 10 of the films will be packaged into single showings at the Big Horn Cinemas in Cody on Saturday, April 9.

Older viewers can choose between 4 p.m. or 7:30 p.m. showings. Both feature the same package of travel, adventure and human interest films.

Ken Burns, award-winning director and producer of documentary films on the Civil War, baseball and jazz, said “Mountainfilm reminds us of the force of filmmaking, about things that matter, worlds worth exploring and conversations worth sustaining.”

The Mountainfilm on Tour showing in Cody will also remind viewers of the power of education: all proceeds will benefit the Carrie Gasch Memorial Nursing Scholarship at Northwest College in Powell.

Tickets are $8 for the children’s matinee and $15 for the later showings. They’ll be sold at the door. Early arrival is encouraged due to limited seating.

For more information about the Telluride Mountainfilm on Tour presentation in Cody, call 307-250-0763. 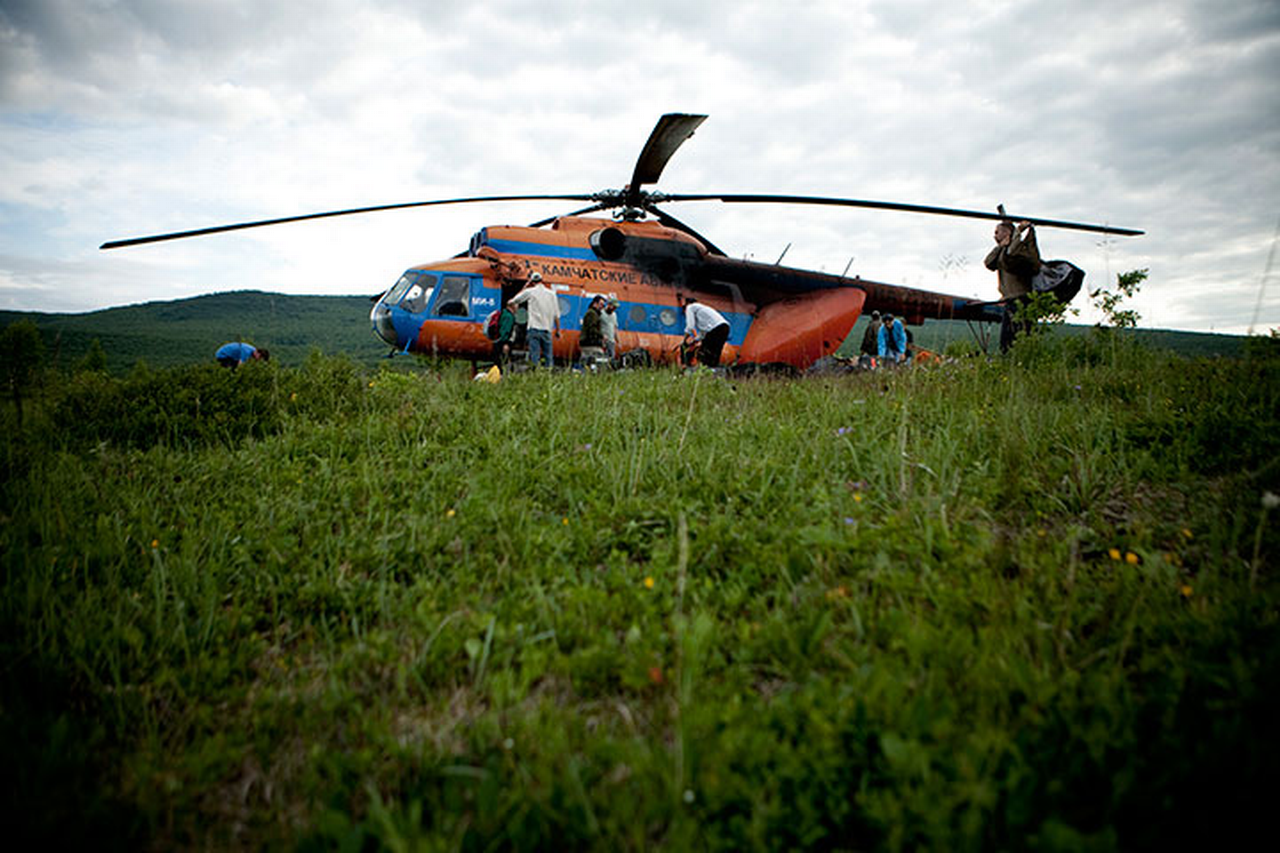