Women's Suffrage in the West

Light refreshments will be provided. 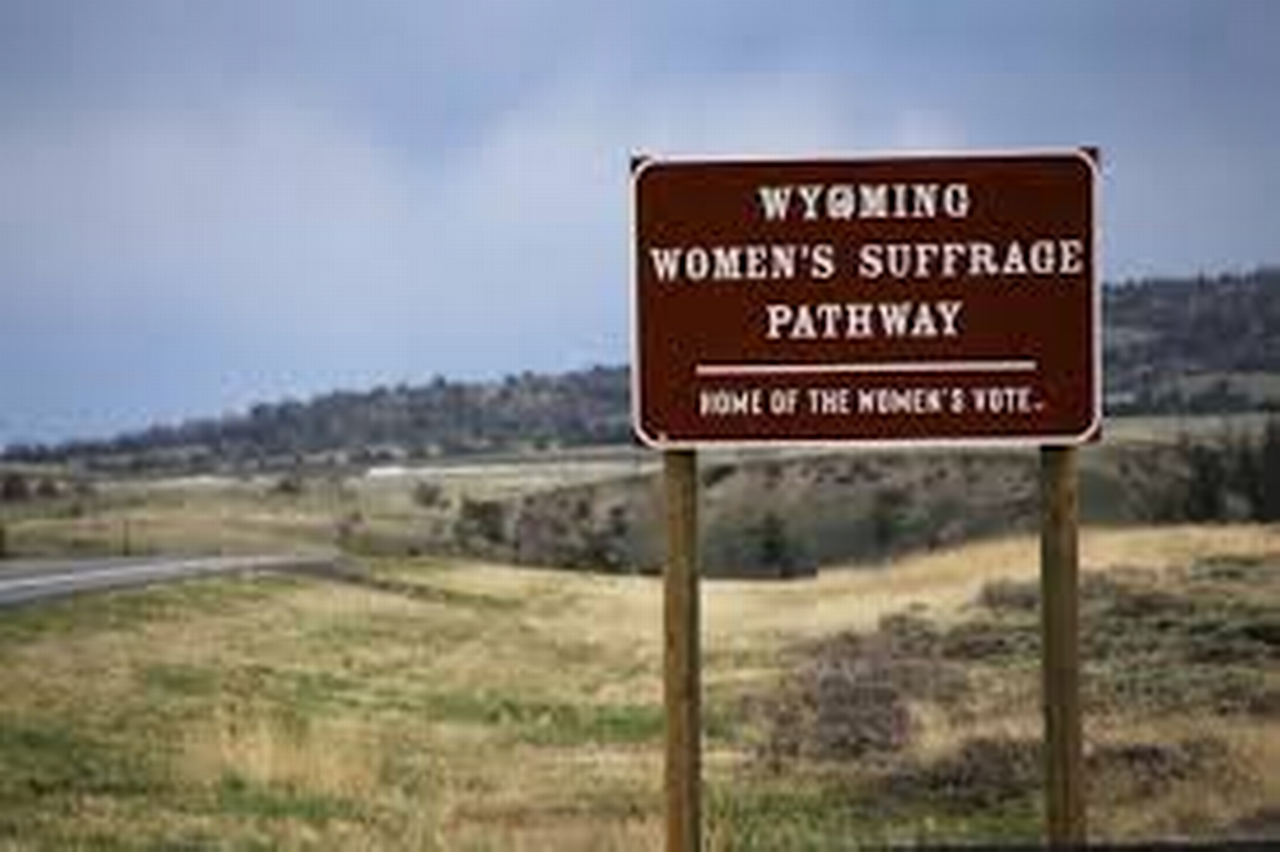