Steven Brundage is a professional magician and entertainer, who gained international fame in 2014 when his YouTube video, Magician gets out of Speeding Ticket with Magic, became a viral sensation.

Perhaps most famous for his appearance on the 2016 season of America’s Got Talent, Brundage specializes in stage shows, walk-around magic and close-up performances for high-end corporate events & private parties and on college campuses throughout the U.S. His unique and adaptive act is the embodiment of modern magic — hilarious, shocking and full of new and original tricks that you will not see anywhere else.

Sit back, relax and prepare to be amazed Thursday, Sept. 28, at 9 p.m. in the Nelson Performing Arts Auditorium. 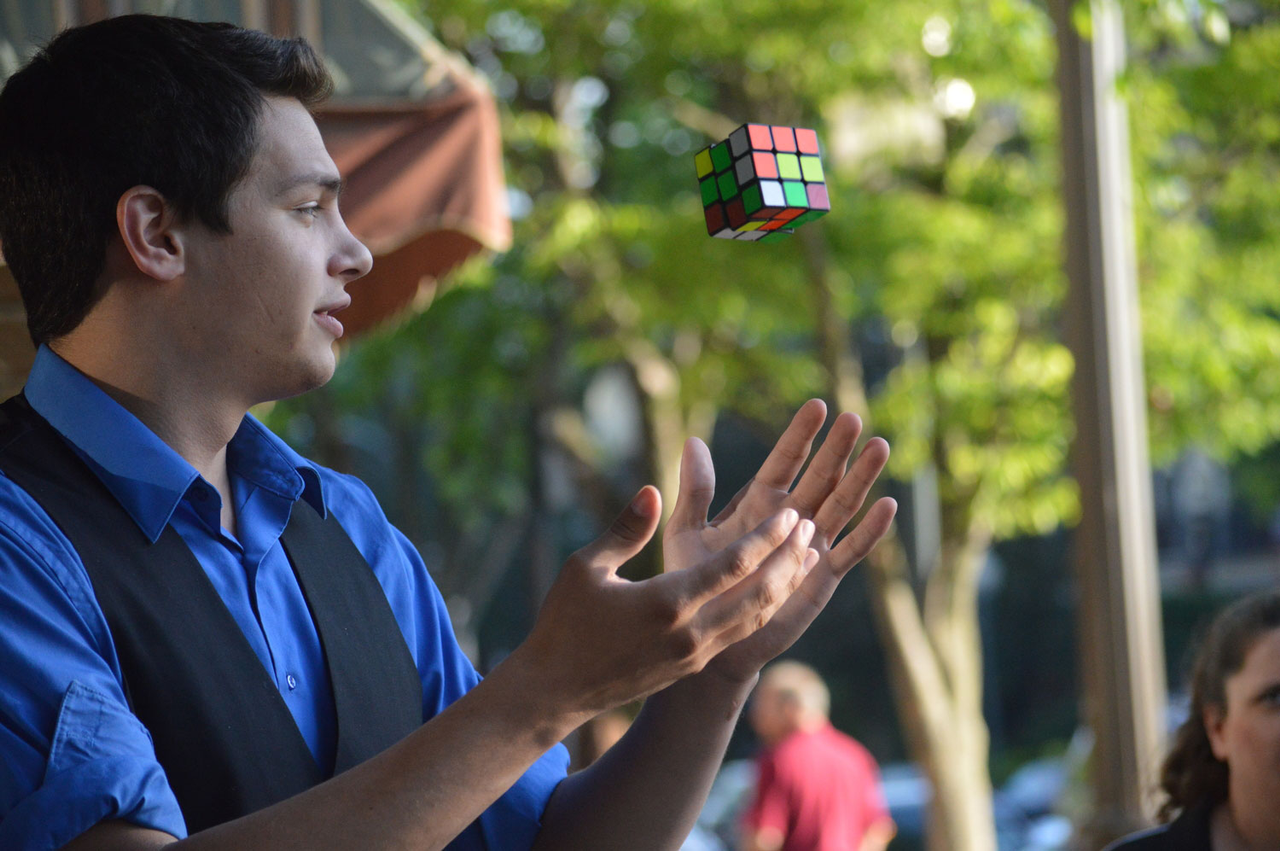