Missouri native Dawson Hollow is an indie-folk band based out of the Ozark Mountains. Their music encompasses the nostalgia of folk while channeling the urgent and intoxicating energy of indie-rock. In 2017 they completed a crowd-funded Kickstarter campaign raising an impressive $96,000 for their debut record. The album was produced by San Diego native, Ryan Poole, and mixed by Grammy award-winner and Nashville-based producer/mixer, Ryan Hewitt. The band is now signed with Red Letter Management Group and proud partners with JHaudio.

Debut Album "Boy Of My Youth" released in January of 2018.  Singles “Lonesome Wolf” and “Take Me There” released in October and November of 2017. 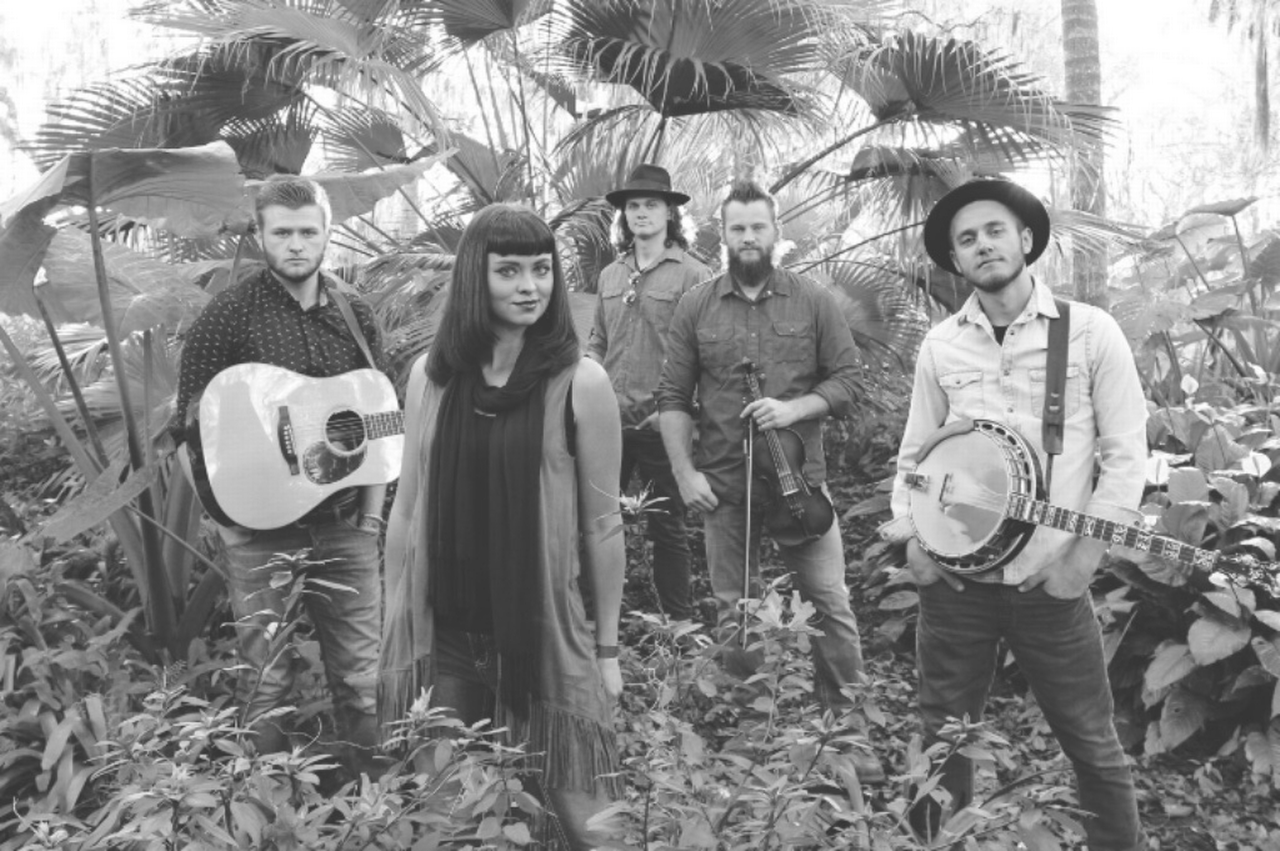