Warren has a style that purposely avoids using the "white vs. black" angle that has become all too popular with many mainstream black comics. Daring to be different Warren chooses to focus on FUNNY!   You have SEEN Warren in commercials, and on the talk show "Comics Unleashed with Byron Allen", (If you didn't blink you also saw him on Last Comic Standing)!   You have HEARD Warren on Siruis XM radio and the syndicated "The Bob and Tom Morning Show".   Extreme like-ability and being able to write material for all ages is the winning combination of this Chicago based comedian. Most recently Warren won the 2012 San Luis Obispo Comedy Festival!!   SEE some of the FUNNY for yourself! 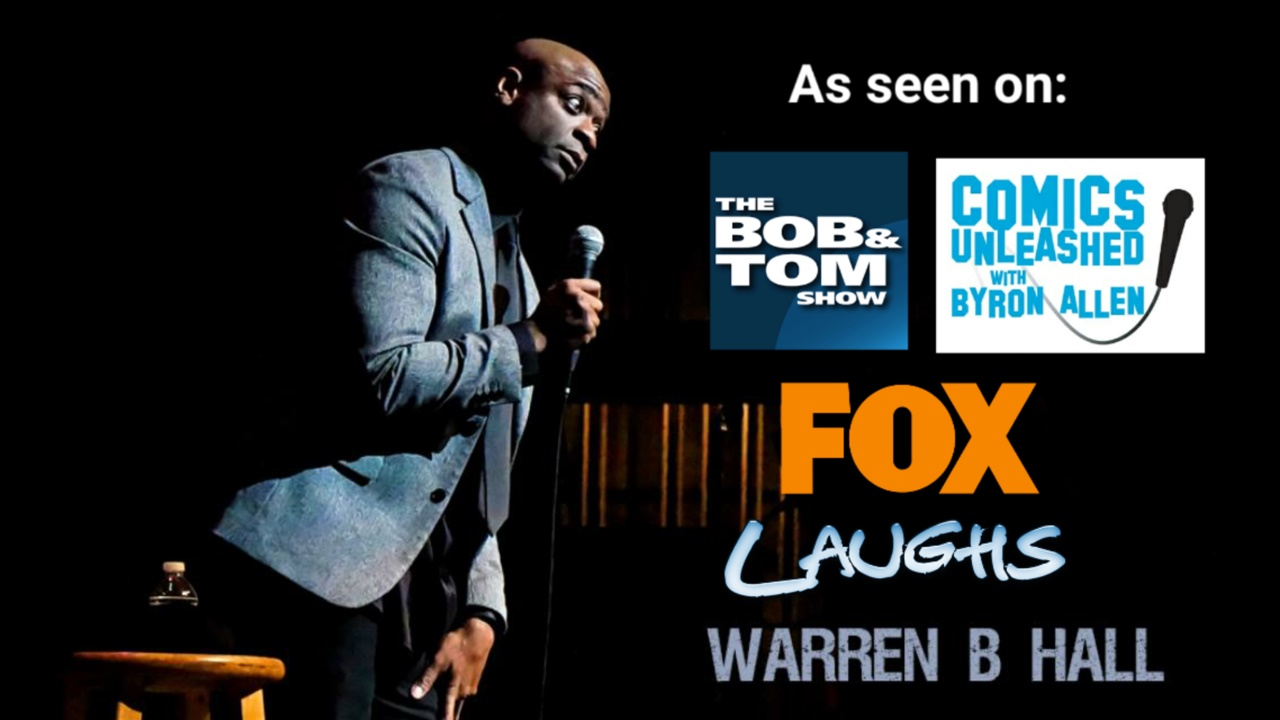