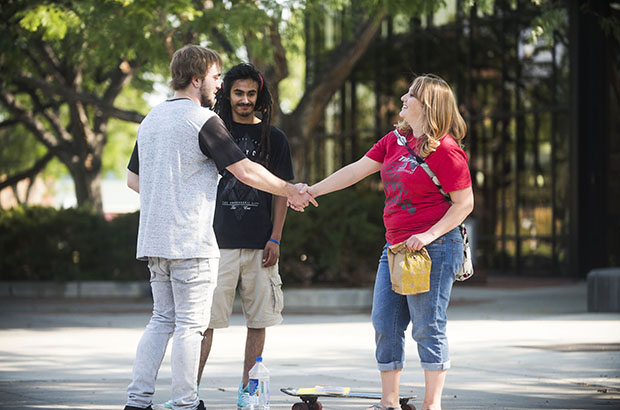 Innovation and distinction in ENVIRONMENT

REPAIRING DAMAGED RESIDENCE HALL
Water damage discovered in two residence halls as part of routine pre-fall inspections prompted temporary closure of one hall last fall. Attributed to lawn irrigation sprinklers over a period of many years, damage in Ashley Hall (circa 1982) was repaired in time for occupancy last August. Cody Hall (circa 1984), however, suffered worse damage. Though not required by an external agency, the hall closed for the year in order to help maintain students’ comfortable living and learning environment during repair. Further assessment revealed only minor structural damage in the hall, no flooring damage and minimal second-floor damage.
Recent Cody Hall developments include the following.


INCREASING EMPLOYEE SATISFACTION
Employees reported improved satisfaction in responding to a campus climate survey. Results showed that the mean score (3.771) had increased from 3.698 in the every-other-year Personal Assessment of the College Environment survey. On a 1-5 scale, employees responded to a variety of questions including student focus, supervisory relationships, teamwork, climate and institutional structure.

AUDITING TO A POSITIVE OUTCOME
The college’s 2017 financial audit contained no findings in the auditor’s report. The Board of Trustees approved the report in December. 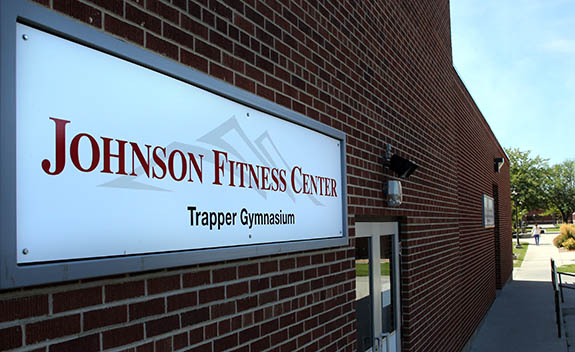 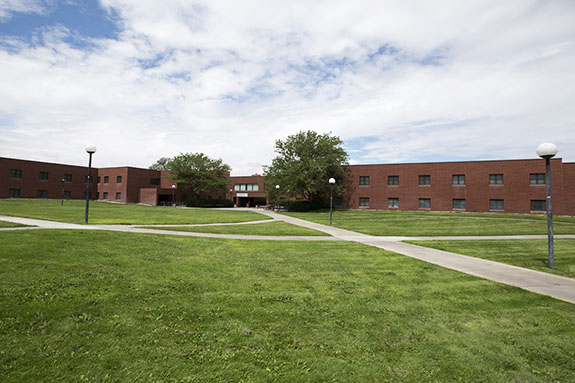