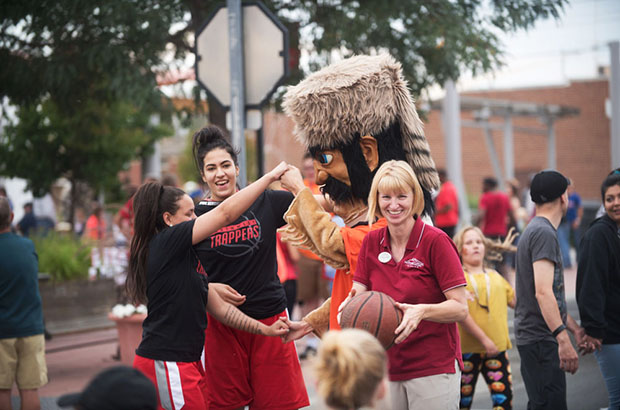 Innovation and distinction in CONNECTIONS

SPEAKING OF ART
Nationally-renowned portrait artist Casey Childs of Utah spoke to graduates as the 2018 Distinguished Alumnus. Celebrated as an American modern master in his field, Childs’ art passions ignited as a Northwest College student in 1997. His portraits are honored by his peers and cherished by his patrons and viewing audiences worldwide. His accolades include a second-place award in the Portrait Society of America’s recent International Portrait Competition, which drew more than 2,700 entries as well as the Oil Painters of America Board of Directors’ Award of Excellence.

SHOWING ART & PHOTOGRAPHY
The Northwest Gallery and SinClair Gallery were home to art and photography shows throughout the year. Open to the public, art displays included “Souvenirs” by an Art Department faculty member, the “Small Scale Public Art Exhibit,” “Native American Art Display,” an exhibit by the Red Lodge Clay Center and the always-popular “4x4 Exhibit and Sale.” Photography enthusiasts were treated to a Photography Department faculty member’s “Visual Treats” exhibit as well as one titled “Poetry and Motion” by a local photographer.

CAMPING IN FOR YOUTH

COLLABORATING WITH GERMAN CHEMICAL COMPANY
NWC chemistry students will become product testers for a German chemical company following a memorandum of understanding finalized between the college and Stannol Co. The German firm has opened an office in Powell and plans to expand U.S. operations.

PRESENTING AT STATEWIDE CONFERENCE
NWC was in the spotlight with two presentations at the Wyoming Association of Community College Trustees Conference. Selected as two best-practice sessions were presentations by President Stefani Hicswa, whose talk covered the process the college used to develop its new Mission Statement, and Dean of Student Learning Greg Thomas, who presented on NWC’s predictive scheduling project.

PHOTOWALKING WORLDWIDE
NWC photography students strolled around downtown Cody with their cameras as part of the Photographic Communications program’s participation in the annual “Scott Kelby Worldwide Photowalk.” A nationally renowned photographer and educator, Kelby began this idea 10 years ago to get people to explore their surroundings with their cameras. Images from around the world are then shared on his website in a day-in-the-life theme. 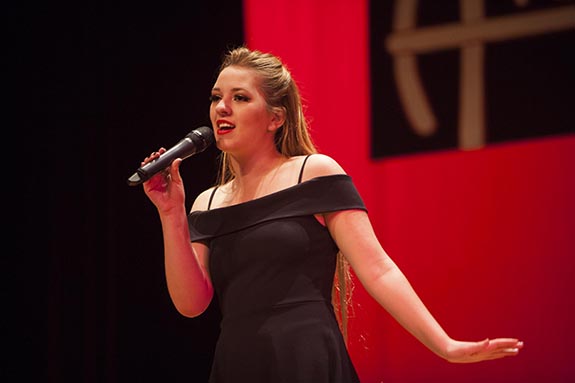 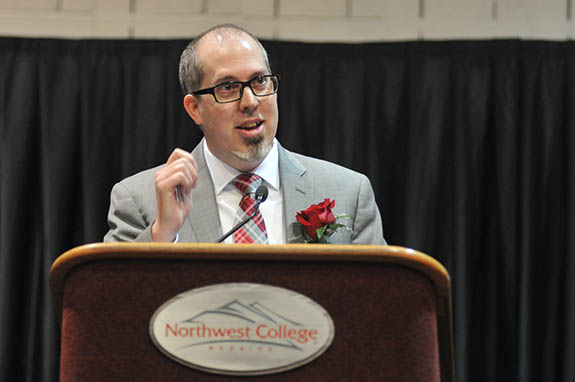 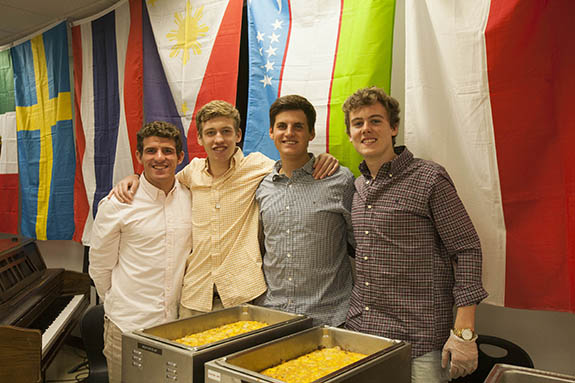