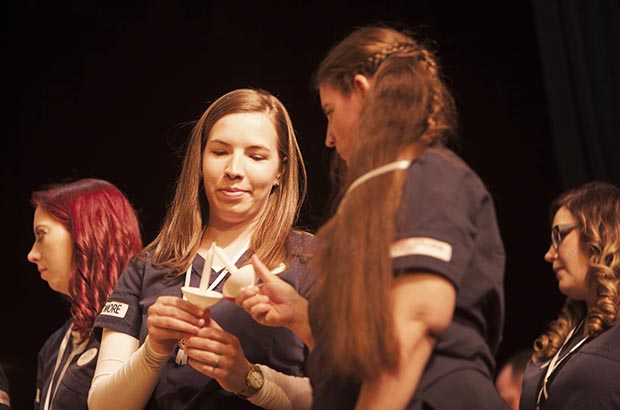 Innovation and distinction in EXPERIENCE


ACHIEVING REACCREDITATION
Northwest College’s accreditation report is among the most positive in its history. The official report followed a comprehensive campus visit by the Higher Learning Commission last September. It recommends continued accreditation, with the next comprehensive visit expected in 2025. All sub-components for the five criteria’s Core Components were met, and prior focus visit concerns were addressed.


CELEBRATING GRADUATES
A total of 363 degrees and certificates were earned by 258 graduates during the 2017-18 year, including 24 Associate Degree Nursing students. Commencement Exercises drew an unusually high percentage of graduates participating in the ceremony.


OVERSHADOWING CAMPUS
One of nature’s most awe-inspiring experiences kicked off Northwest College’s 2017-18 academic year. As sunlight dimmed and the temperature dropped, hundreds of students, faculty and staff gathered around the Carillon on the Campus Mall to gaze into the sky and share the moment the moon swallowed the sun, leaving only a small sliver of orange. A first for many students, the highly anticipated solar eclipse was the perfect beginning to a new school year and a fresh start. 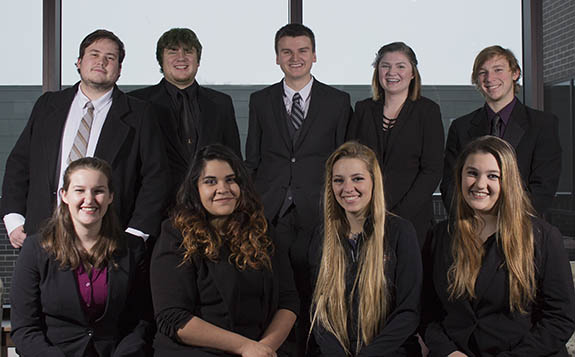 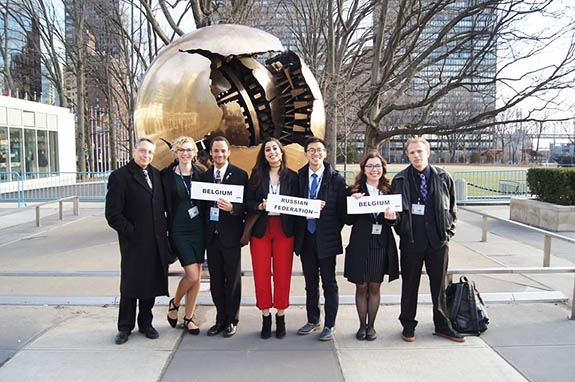 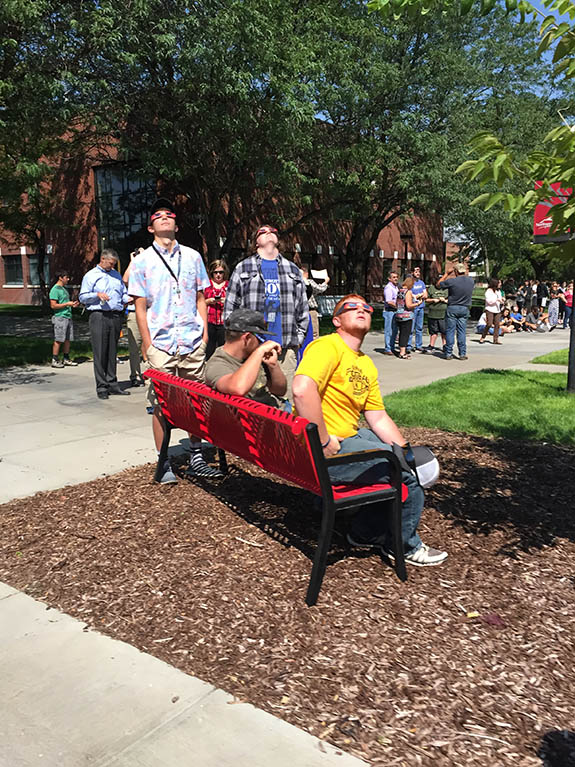