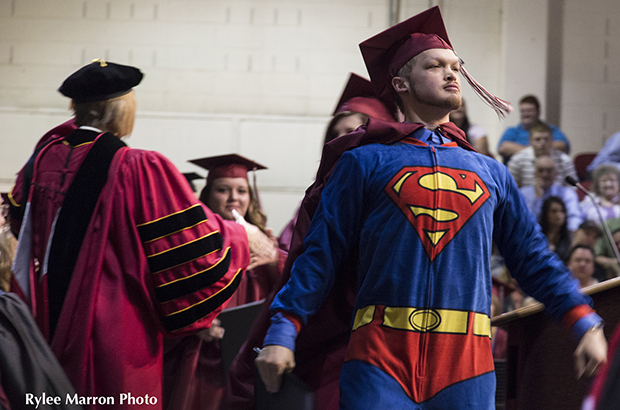 Northwest College shall be the preeminent two-year educational institution in Wyoming.

-A national leader among rural two-year colleges in international and intercultural programming, with unparalleled campus and curricular diversity. 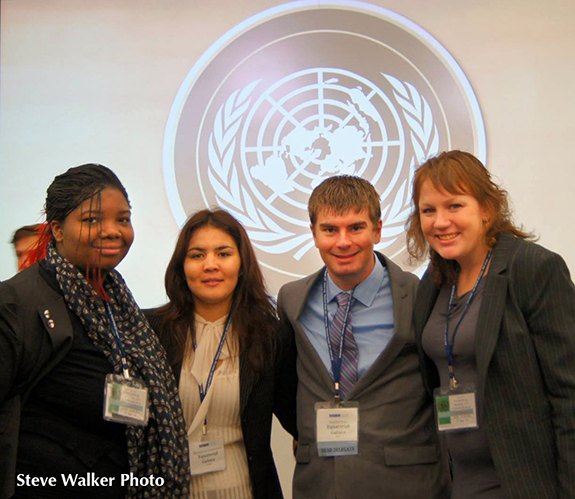 For the second consecutive year, NWC was the only institution of higher education in Wyoming to field a team at the National Model United Nations in New York City. 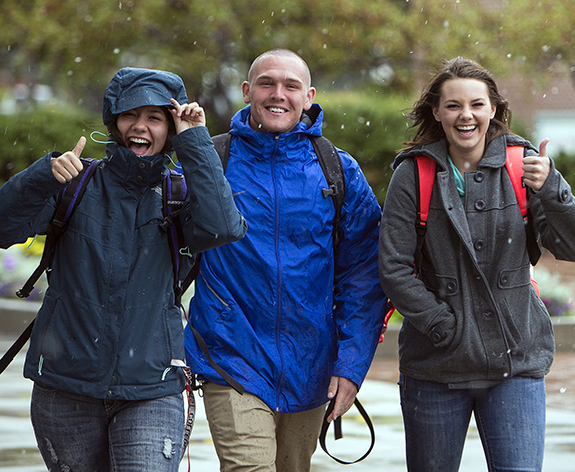 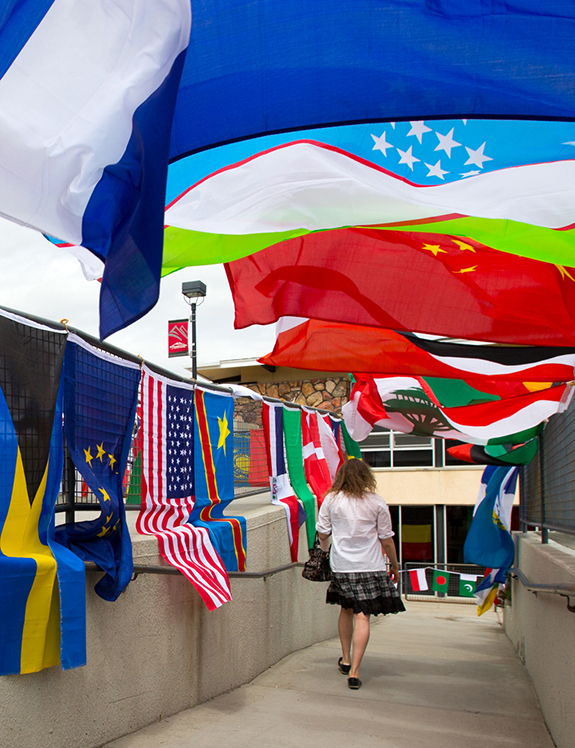 Almost 80 students from other countries attended NWC this year, representing 34 nations and every continent except Antarctica. A record number of public programs attracted more than 1,300 people to campus for international student events.